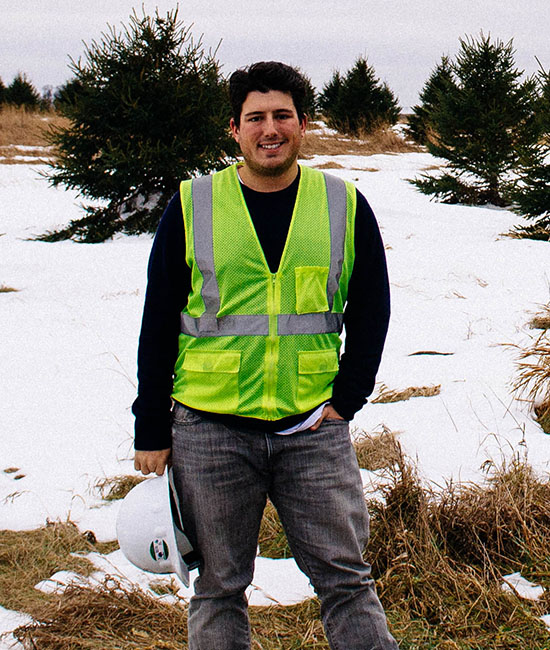 For Michael Klein ’10, a typical day at the office is anything but typical. One day he might be joined by a dozen executives in a corporate boardroom, while the next will find him in cowboy boots, jeans, and a T-shirt working on a job site in the Arizona desert. The diversity of Klein’s role as a project engineer for AMEC Foster Wheeler, an international engineering and project management firm specializing in energy and infrastructure, keeps him excited about being a civil engineer.

For the past two years, Klein has helped manage multiple projects aimed at producing energy for local communities using natural, renewable resources—including the Mesquite Solar complex in Tonopha, Arizona, and the Black Oak Getty wind farm in central Minnesota. Both facilities are projected to have major impacts on energy production in their local areas. The 39 turbines at Black Oak Getty will reduce greenhouse gas emissions by about 213,000 tons annually, and the Mesquite facility expects to generate enough power to run a city the size of Fresno, California.

A childhood fascination with hydroelectric power introduced him to the world of green energy. “I know this is going to sound super nerdy,” he laughs, “but I always thought that dams were the coolest thing. We build these massive structures to retain a massive amount of water, and then that water is forced through a turbine, which basically looks like a jet engine on the inside, and create this massive amount of energy.”

As a freshman at Southern Methodist University, Klein had another career path in mind. “When I first went into school, engineering was not what I wanted to go into,” Klein says. “I was more interested in business or management.” But in the back of his mind, he couldn’t shake his early fascination with building. “My father has been a licensed civil engineer for basically his entire life, so I grew up knowing the benefits of engineering,” he adds.

Ultimately, though, he discovered that a career in civil engineering could combine these interests. “I have always been more interested in the construction side of the industry instead of the pure engineering, because I always enjoyed the management side of construction,” he says.

For Klein, each day working with green energy is like solving another exciting puzzle. As he explains, he and his colleagues are constantly discovering better ways to power communities. “We have the technology, and we know how to apply it, but on our end it’s all about how to apply technology in the best way that gets the most efficient product for not only our clients, but also for the general public and for these local communities.”

Over the next few decades, Klein expects advances in green technology will become essential to fulfilling the world’s great energy needs. “It’s good to invest in these technologies now,” he notes, “because in 30 years, a mixture of solar, wind, geothermal, hydroelectric, nuclear, and natural gas will be needed to meet our future energy demands and security needs. The capital and operation costs for renewable projects are now on par with equivalent sized traditional power sources.”

But Klein is dedicated to seeing green energy succeed despite the years of hard work ahead. He credits one particularly impactful experience at Taft for instilling him with this exceptional drive. As he remembers, “There was one day that we were in precalculus, and no one was really paying attention. Mr. Richards just raised his voice and said, ‘You guys have to pay attention to what you’re learning. You have to be passionate about what you’re doing.’ He then launched into this 10-minute talk about caring and being passionate about what you’re doing. That really stuck with me throughout the years.”

That passion continues to push him to tackle whatever challenges he may face, confident that with each innovation, he helps move dozens of communities closer to a cleaner and more sustainable energy future. 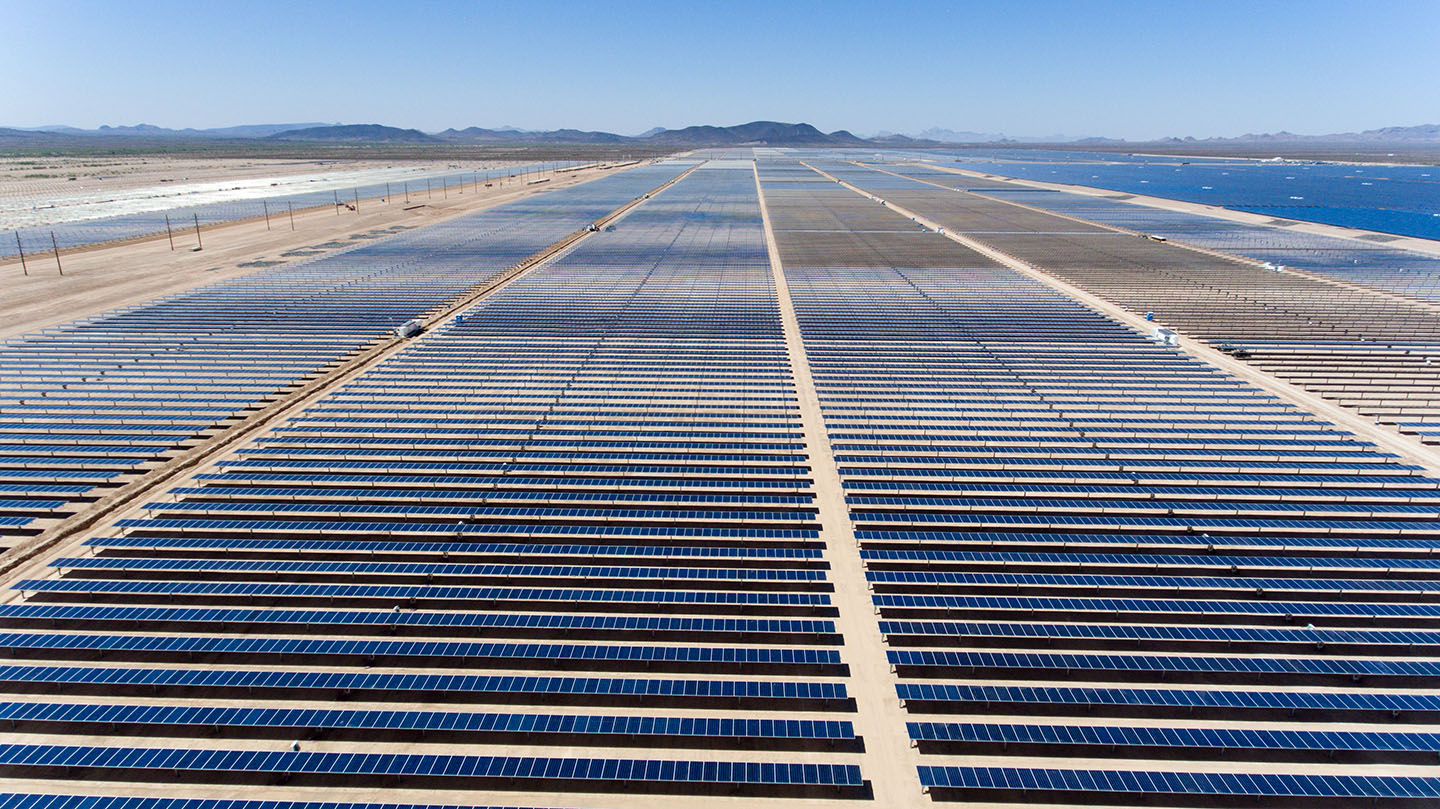