“I loved the chance to stay up late and watch TV with my parents when I was little, and it was often an episode of Star Trek. I always loved looking at stars, and knew I wanted to go into space,” she says.

Kinney spent nearly three years at NASA, where she worked as a flight controller for the International Space Station (ISS) at Johnson Space Center in Houston. She trained astronauts on the ground how to live and work in space, and actually sat in Mission Control to monitor audio, video, and data transferred to and from the space station. “Anytime there are satellite images of storm systems on the news,” says Kinney, “those come from the console where I worked. My colleagues and I captured t 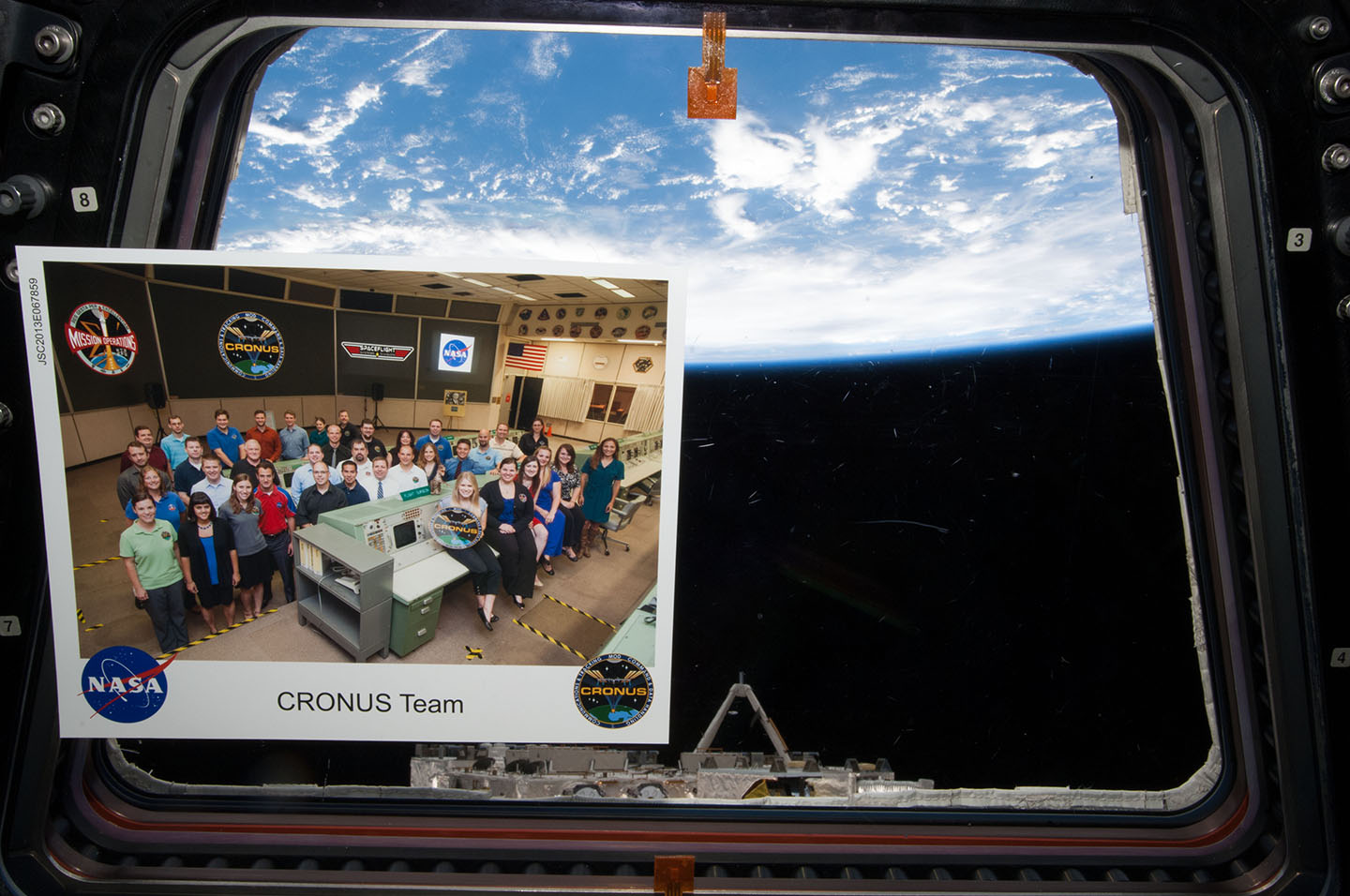 hose images from the external cameras on the ISS.”

She enjoyed living in Houston—and seeing astronauts all the time. The biggest misconception people have about NASA, she says, is that it does not still exist. “When the shuttle program was cancelled a lot of people thought NASA was too, but there have been Americans in space consistently for almost two decades. There are always six to nine people at the International Space Station, usually two Americans, but always at least one.” With the potential of space tourism being brought to a wider economic audience, this number is likely to skyrocket.

It was a dream to work at NASA, she says, but there definitely was a fair amount of bureaucracy. She wanted to break into the commercial sector, where she felt she could be at the forefront of the latest technology and shape the industry overall.

Last year, Kinney, who earned a B.S. in aeronautical and astronautical engineering at Purdue University, joined the Commercial Spaceflight Federation (CSF) as its new assistant director, where she supports CSF’s engagement with government entities, industry experts, and entrepreneurs.

CSF is a trade association that represents more than 70 businesses andorganizations, including Elon Musk’s SpaceX, Jeff Bezos’s Blue Origin, and Richard Branson’s Virgin Galactic—as well as an array of other companies such as spaceports, satellite developers, or software producers that map space debris (to determine when things could potentially collide in space). Most of these companies are in the investment stage, Kinney says, “so we’re trying to get in on the front end of a new industry. We’re trying to help set standards for the industry to make it as safe as possible, but also to ensure things aren’t stifled before the industry takes off.”

Kinney focuses on things like export control—how to launch crafts outside the U.S. without transferring certain technical information for security reasons. She also works with universities to make sure research is applicable to what is happening now in the industry. CSF also organizes different events to provide a discussion forum for the industry. “We facilitate a dialogue between industry experts and U.S. government agencies, such as NASA, the Department of Defense, Congress, National Oceanic and Atmospheric Administration, the Office of the President, and more, to discuss opportunities in the commercial space industry,” she says.

“We are a very small firm, so we all do a little of everything. Some days I run flight profile simulations of rockets, while on other days I am hosting guests at an event at the Embassy of France,” says Kinney. A recent highlight was former astronaut and second man on the moon Buzz Aldrin personally calling her cell phone a few weeks ago. “We were hosting an event he wanted information on, a monthly breakfast forum with industry experts. He loves to stay involved.”

Moving forward, Kinney still wants to go into space, not as a NASA corps astronaut, but as a space tourist with one of the many exciting companies striving to provide the service. “Pretty soon, access for people who are not millionaires will be much easier. Up until now, you had to pays the Russians tens of millions to go to space. With these new companies we are talking tens of thousands and even less in the future,” she says.

“Later this year, for instance, tourists will be able to go up into space in a craft propelled by a high-altitude helium balloon. The company, World View, will take passengers on a two-hour ride up in an enclosed capsule where they will stay for two more hours, high enough to see the curvature of the earth. There is even a bar inside the capsule!”