History Teacher Jeff Lamson spent spring break last year in Uganda, whitewater kayaking down the thundering rapids of White Nile. He camped on Hairy Lemon Island, a remote destination accessible only by a traditional wooden canoe. He will likely be among the last people to do so.

“Within the next year or so you won’t be able to get to the section of the White Nile we kayaked anymore,” says Lamson. “Some of the best whitewater in the world will be under a lake as a result of the Isimba Dam project.”

This personal brush with the changeable nature of what we know the world to be—of points in time, culture, and the inextricable interrelationship of the two—effectively speaks to the origin of Lamson’s passion for history.

“As a sophomore in high school my AP Modern European History teacher showed us slides during our first week of class,” recalls Lamson. “They were images of Joseph Stalin editing photographs, removing people he had killed or sent to the gulags. The point was to show that history is malleable; that nothing is quite as it seems—it is interpretable, it is evolutionary, and there are layers to it that you may never uncover in a textbook. I found that intriguing and impactful.” 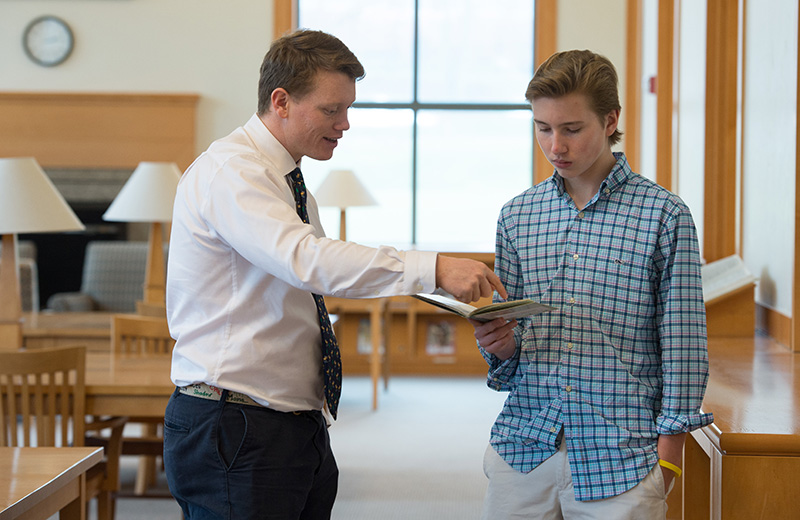 Lamson’s quest to uncover facts, experience events, and explore ideas that shape our understanding of the past has taken him across the globe. In college, he spent a year in Santiago, Chile, where he often witnessed violent protests in the streets.

“There were a number of times when we could not go to class because the adjacent square was filled with tear gas,” Lamson says.  “When you think of protests in Latin America you tend to jump to Venezuela or other countries that have a fair amount of political turmoil. But Chile is among the most stable democracies not only in Latin America, but in the hemisphere; for that to be going on there was pretty remarkable to me. Reading more about the protests, I found that the police came from the same communities and backgrounds as the people they were, in my view, oppressing. I found that relationship fascinating.”

That fascination became the foundation of Lamson’s honors thesis, which examined the evolution of the Carabineros de Chile, the national police force.

“I studied the national police force from their inception in 1927 until 1973, when they participated in a military coup against Salvador Allende. It was really interesting to me that the police force was very much created as an arm of the executive—a body that would protect against military intervention. For them to turn and join the military in overthrowing the government was pretty remarkable. How had their institutional identity changed so much that they would want to overthrow Allende’s government? I could talk about it all day.” 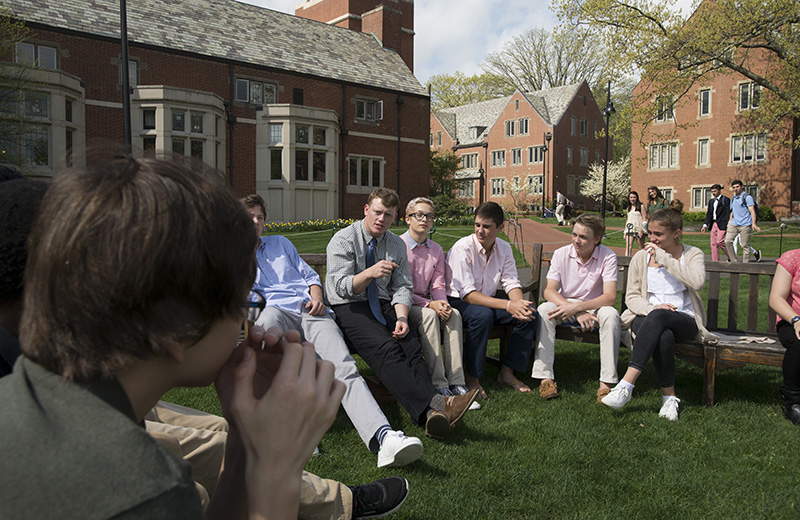 And he does, in his history classrooms, with informed conviction and unparalleled zeal. Lamson has advanced Taft’s history curriculum to include a closer look at Latin America during the Cold War, and added more in-depth study of some African Liberation movements to the sophomore history curriculum. At the same time, Lamson continues his own academic exploration.

“One of the things I love most about teaching at Taft is that I get to still study history,” says Lamson. “We continually add to the curriculum, so I still get to go to the library and take out stacks of books and learn about pieces of history I’ve never studied before. That is among the more rewarding parts of my job.”

That, he says, and effectively igniting students’ desire to learn.

“As a Penn Teaching Fellow I was asked to think a lot about my teaching philosophy—my pedagogical creed,” says Lamson.  “What is true of both my experience teaching at Taft and in other capacities is that relationships are central— students’ motivations, their desire to succeed, their learning, their understanding—it all starts at the human relations point. Cultivating those relationships is really central to genuine learning, and the thing I think about most in the classroom.”