Menu
Being the Change 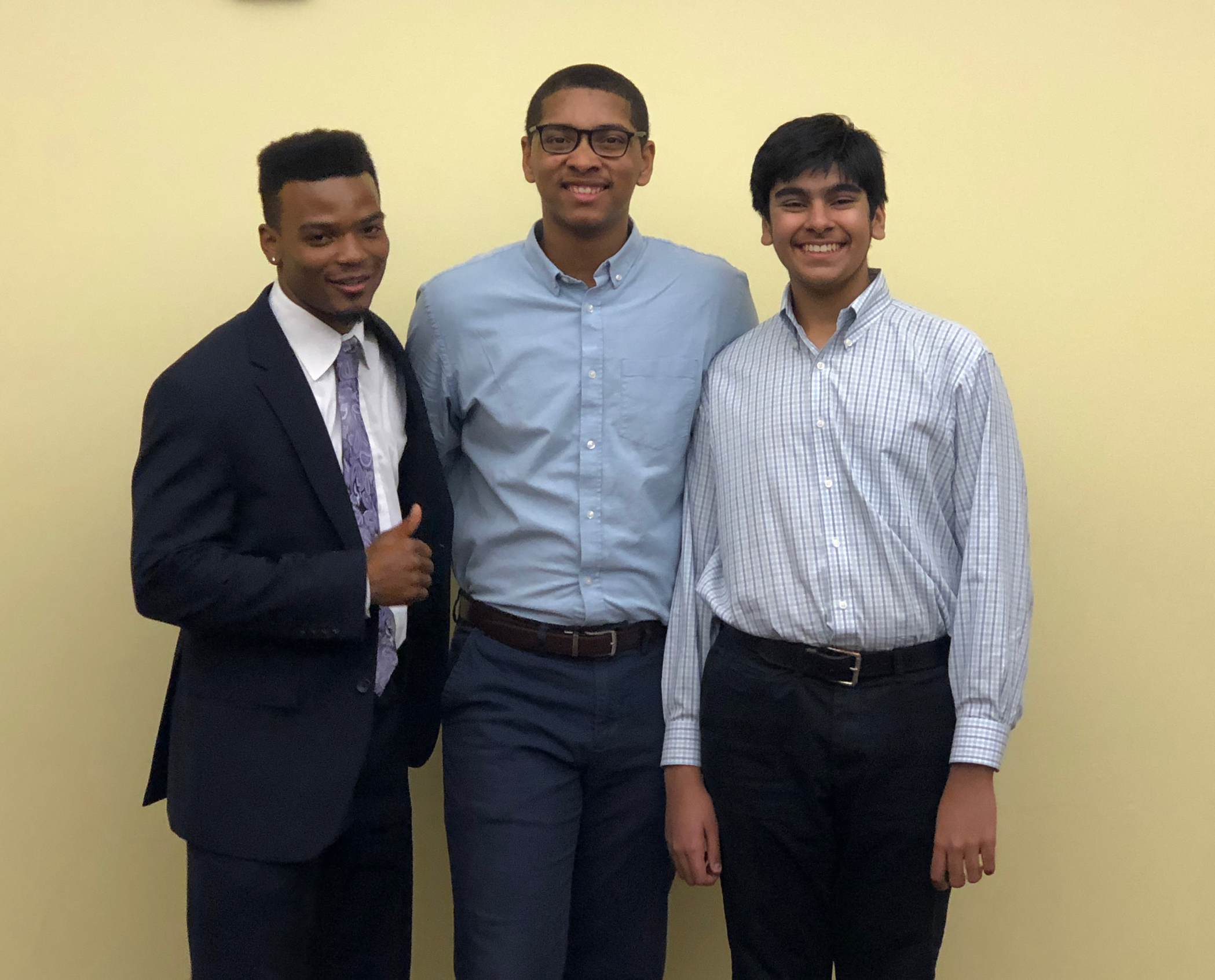 Mihir Nayar ’19 wants to change the world. He’s well on his way, with a 2017 Seed Grant from the Be the Change Venture Pitch Competition. Mihir took home the cash prize for his win in the high school division of the event, held recently at Wesleyan University.

“It was a great opportunity to get out and market my idea,” said Mihir, “to network with college students and share ideas about social entrepreneurship.” 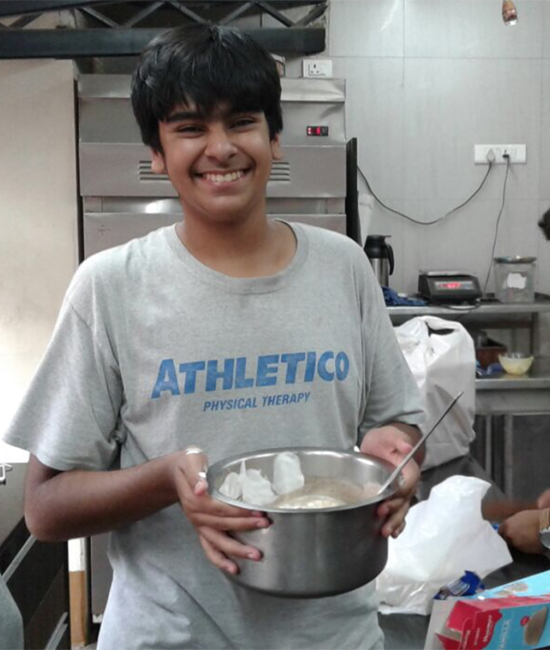 Mihir’s idea is to shine a bright light on the issue of world hunger. He will do so in the spring, with a “hunger simulation” at Taft; the event will be Mihir’s culminating Global Leadership Institute (GLI) project, funded in part by his Pitch Competition prize.

The GLI program invites students to think about meaningful solutions to global issues, while developing the leadership skills they need to effectively impact social change.  It is a joint venture between Taft and the City of Waterbury; eleven high school sophomores from each community were invited to join the Institute’s current cohort after a rigorous application process, Mihir among them. The 18-month program concludes with a culminating project.

“I am going to be writing and sharing the stories of different people I have come across in India through a variety of volunteer experiences and through my family,” explains Mihir. “I hope to show how differences in socioeconomic status in India correlate with access to food and education.”

Abena Kuffour, Mihir’s GLI partner, will be writing and sharing similar stories from Ghana. The stories will be at the heart of the hunger simulation. Event guests will be seated in groups of five to seven people. Each will read and discuss one of the stories from India or Ghana. The food they are served will reflect both the quality and quantity of food that might be available to the subject of their story at a given meal.

“I think it will be an eye-opening experience,” Mihir says. “Mr. Mac always talks about getting conversations going, and I feel like this event will do that.”

Mihir believes that starting a conversation is the first step to solving world issues, including hunger.

As a volunteer with Manav Sadhna, an NGO dedicated to “uplifting the underprivileged through love,” Mihir spent five weeks in Ahmedabad, India, last summer working with young children. 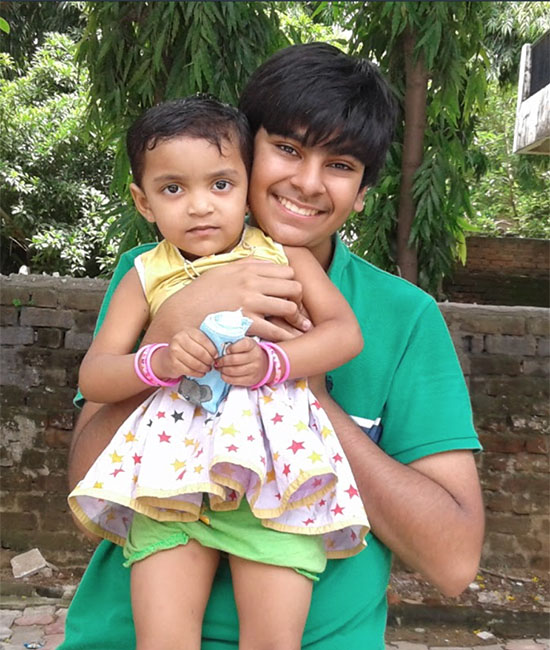 “I became especially close with one little girl,” says Mihir. “She was the only child in her pre-school class who couldn’t run around or play, and who did not want to participate in the classroom; she seemed lethargic all the time. I learned later that she suffers from malnutrition. It made me fully realize the link between proper nutrition and education—being able to fulfill your capabilities. I believe that hunger is one of the central aspects of the poverty cycle; it is a spiral-down effect, a chain reaction that encompasses hunger, illiteracy, and poverty.”

Mihir’s passion and determination, as well as his understanding of a complex issue and detailed plan for addressing it, were rewarded by the Be the Change Venture Pitch Competition judges. Members of his GLI cohort accompanied him to the event, and offered last minute coaching along the way.

“Everyone was listening to the pitch in the car and giving really great constructive feedback,” explains GLI Co-Director Baba Frew. “I was so impressed by the way Mihir took those suggestions and incorporated them into his pitch. He was very calm, very well-spoken, and did a great job thinking on his feet as he answered the judge’s questions. It was a really wonderful experience.”

The Be the Change Venture competition was hosted by students from Wesleyan University’s Patricelli Center for Social Entrepreneurship, which welcomes GLI Scholars to campus for an informational workshop each year. Be the Change Venture is a non-profit organization working to connect and empower young people to be leaders in their community, and providing opportunities for networking.