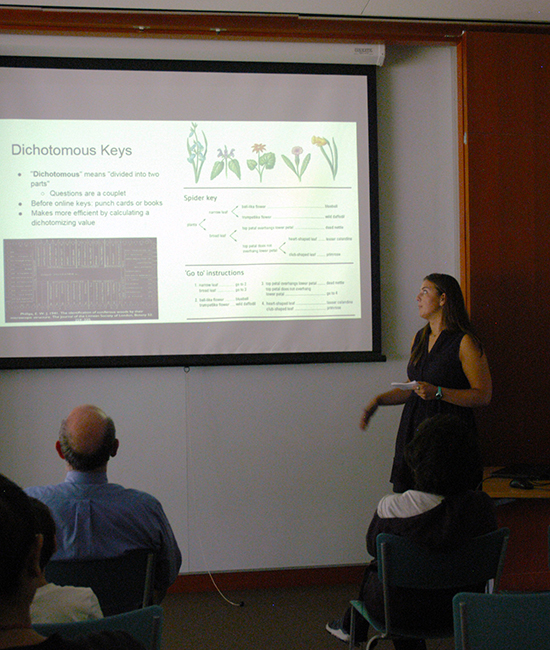 Taft students have been working in the research laboratories of The New York Botanical Garden (NYBG) for the past five summers, most conducting high-level research on plant genetics. This year, Ally Anderson ’18 introduced advanced technology to the equation.

Recognizing that many plants are moving toward extinction before they have been formally identified, Garden scientists have begun building Monographia, an open source web–based application that can be used by both scientists and the general public to collect, view, and curate plant data, easily identify plant species, and more. Ally spent seven weeks designing and implementing an electronic keying algorithm to support the Monographia project. Dr. Damon Little was her mentor.

“We picked out six different characters—things like phenology and polymorphism—and implemented them to help calculate dichotomizing value, which then helps you see which character is more useful in determining plant species,” explains Ally.

For each character, Ally wrote an equation, found the dichotomizing values for the posed data set, then wrote the algorithmic code using JavaScript.

“I don’t think I did anything that people would really consider botany, but the usefulness it has in the field and the application to other sciences is really remarkable and overwhelming,” says Ally. “Dr. Little is publishing the algorithm in December, so people will start using it then.” 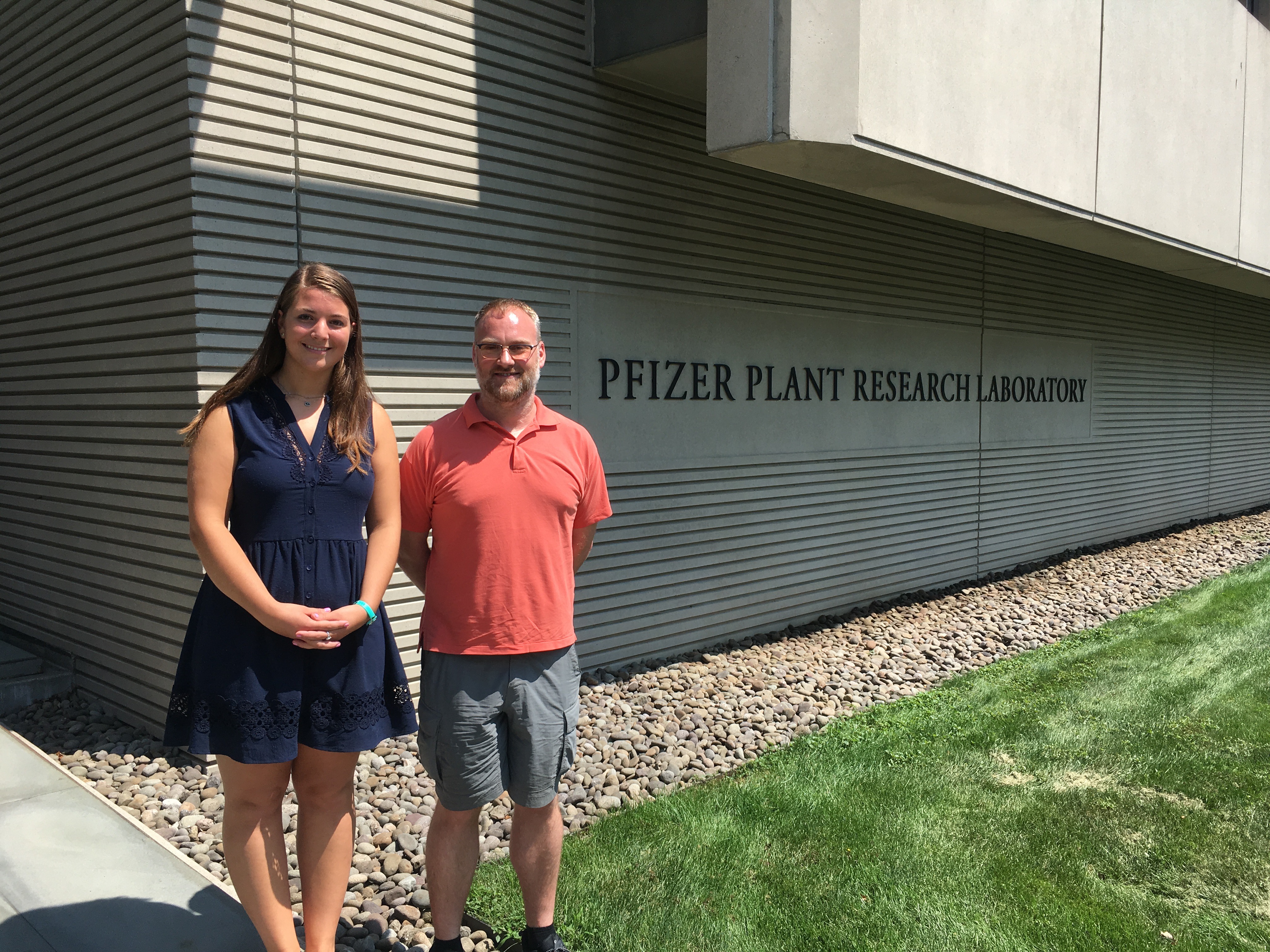 The full Monographia application is expected to launch in 2018.

NYBG interns work directly with Garden scientists while engaging in cutting-edge research. Interns also complete a ten-week enrichment program consisting of tours, lectures, and discussions about science at The Garden. Ally was one of 34 high school and college interns to work at The Garden during the summer of 2017, and opportunity made possible by support from Mr. and Mrs. Angus C. Littlejohn, 'P 03, 05; Mr. and Mrs. John J. Batten III, P ’15, ’ 20; Mr. and Mrs. Dwight L. Stocker III '74 and the Meek Foundation; and the generosity of an anonymous donor. Involvement with the summer intern program is part of a larger, ongoing relationship between Taft and The Garden; read more about the partnership here.