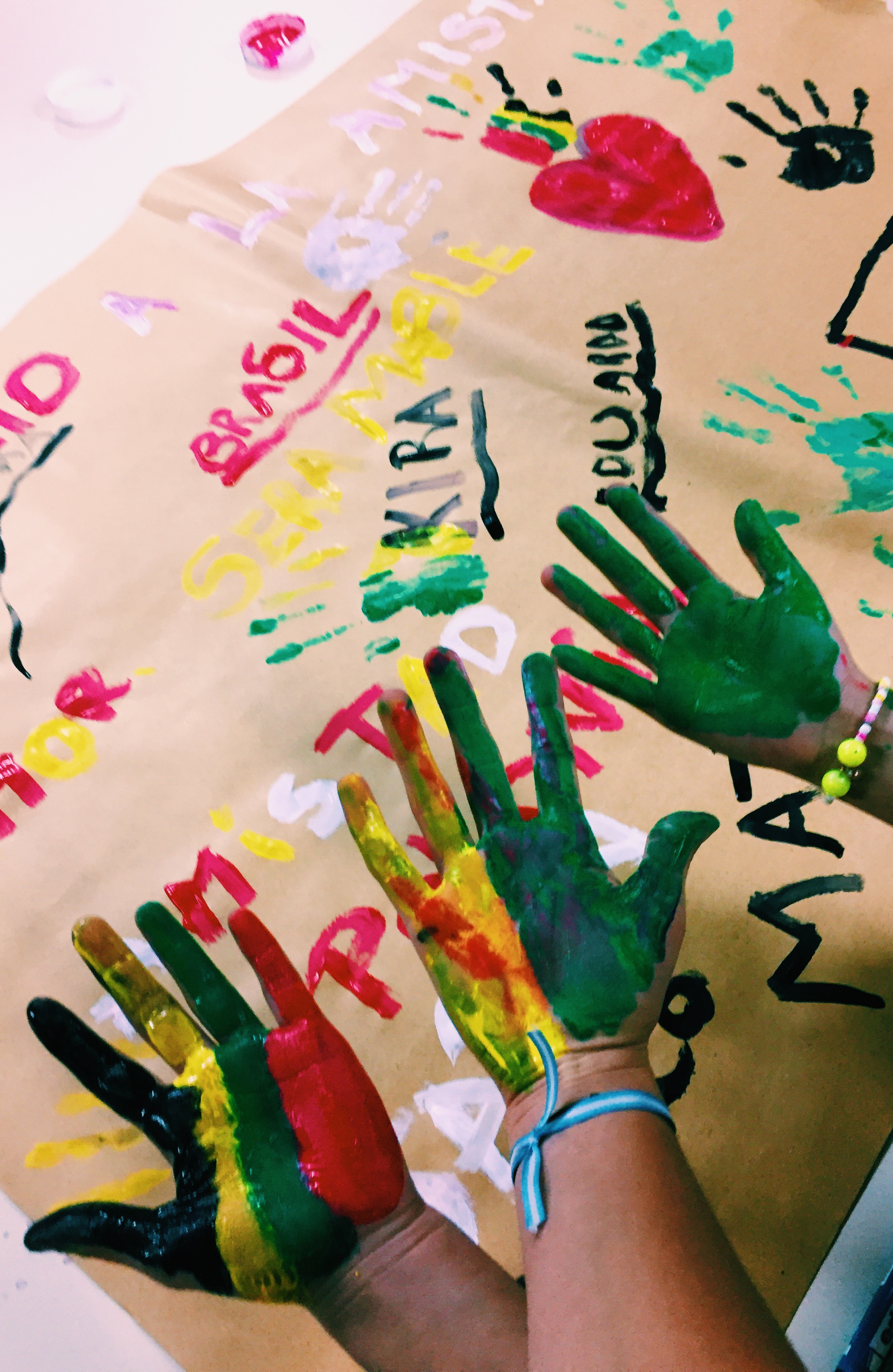 With support from a William W. Hatfield ’32 grant, Kira Siebrecht ’19 traveled to Córdoba, Argentina, in August with Projects Abroad, a volunteer agency based in the UK and with offices and service projects in 50 countries around the world. Their Human Rights and Spanish initiative in Argentina offers high school students the opportunity to learn about local history and culture, while getting involved with human rights issues at a grassroots level.

On August 8, during Kira’s stay in the country, Argentina’s Senate engaged in spirited and contentious debate, leading to a historic vote on the nation’s 97-year-old abortion law. Under the 1921 statute, abortion is legal only in cases of rape or if the pregnancy poses a risk to the woman’s health. The bill on the table in August sought to decriminalize abortions during the first 14 weeks of pregnancy. In the months leading up to the vote, the size and the intensity of abortion-rights demonstrations grew, sometimes bringing Buenos Aires to a standstill, and spreading throughout the nation. In Córdoba, Kira was among the demonstrators taking to the streets on the eve of the historic vote. 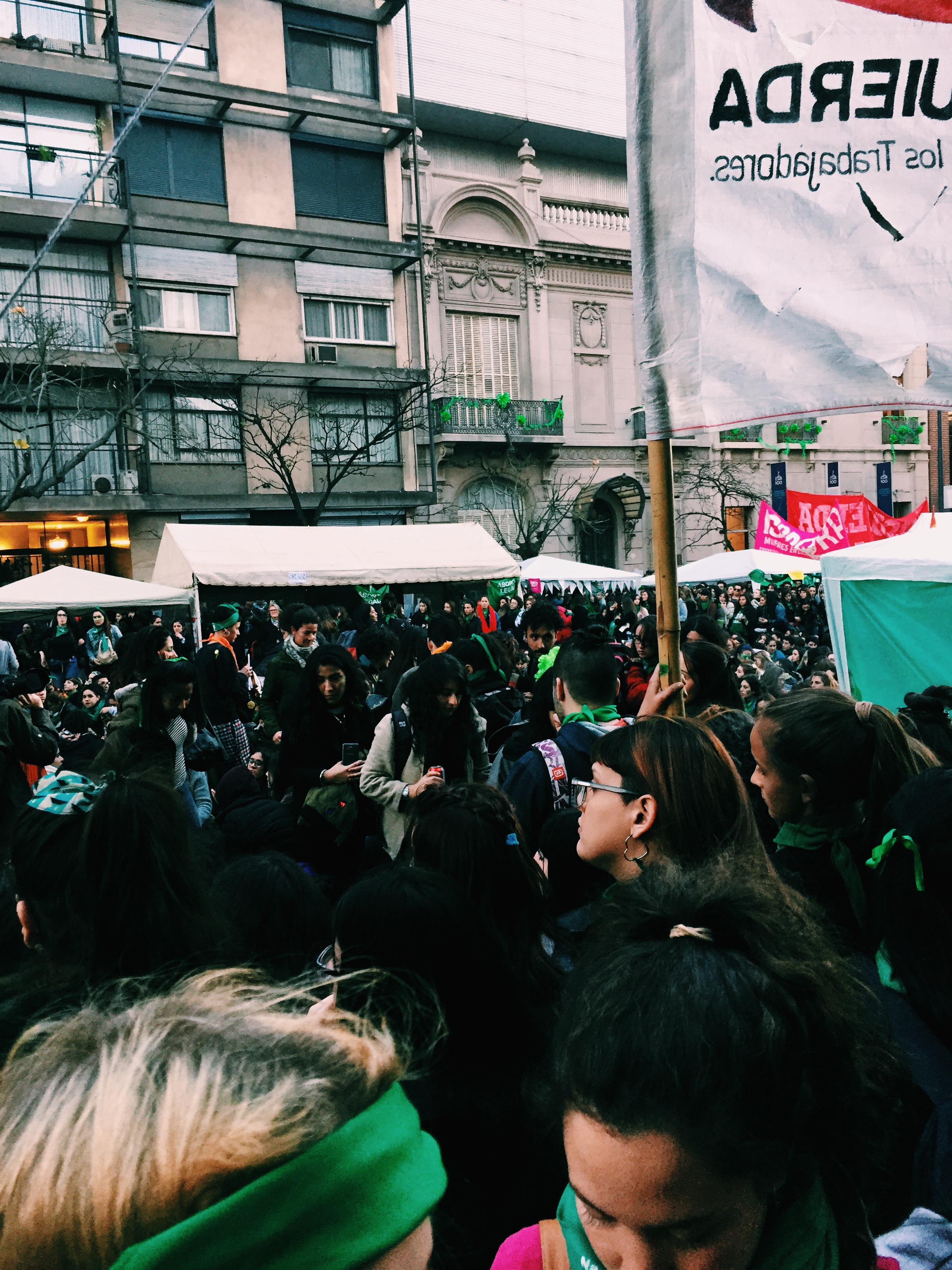 “I was very fortunate to be in Argentina during the vote. We joined the protestors in the streets the night the vote was taking place,” Kira says. “Seeing how passionate people were in their fight for social equality and reproductive rights was inspiring. But my host mom was very pro-life, and was equally passionate about her point of view. It was very interesting and important for myself and the other students to hear her perspective, as well. Overall, it was truly one of the most eye-opening things I’ve experienced in my life. Seeing how alive the protest scene was and seeing so many people coming together in that way was really amazing.”

In the end, thirty-eight lawmakers voted against the bill, 31 voted in favor of it, and two abstained. That it came to a vote with endorsement from Argentina’s Congress and a promise from the President to sign the bill into law was progress for pro-choice activists: In all of South America, only one country has legalized abortion.

“Religion is such a huge part of their identity,” notes Kira. “And Argentina has such a complicated history, particularly surrounding human rights. The result was frustrating, but not surprising.”

Kira also spent time in local schools talking with students about human rights issues. She helped first-graders define the concept of human rights, and talked with sixth-graders about their nation’s history. In the evening, she traveled to Córdoba’s impoverished neighborhoods to provide meals to local families. 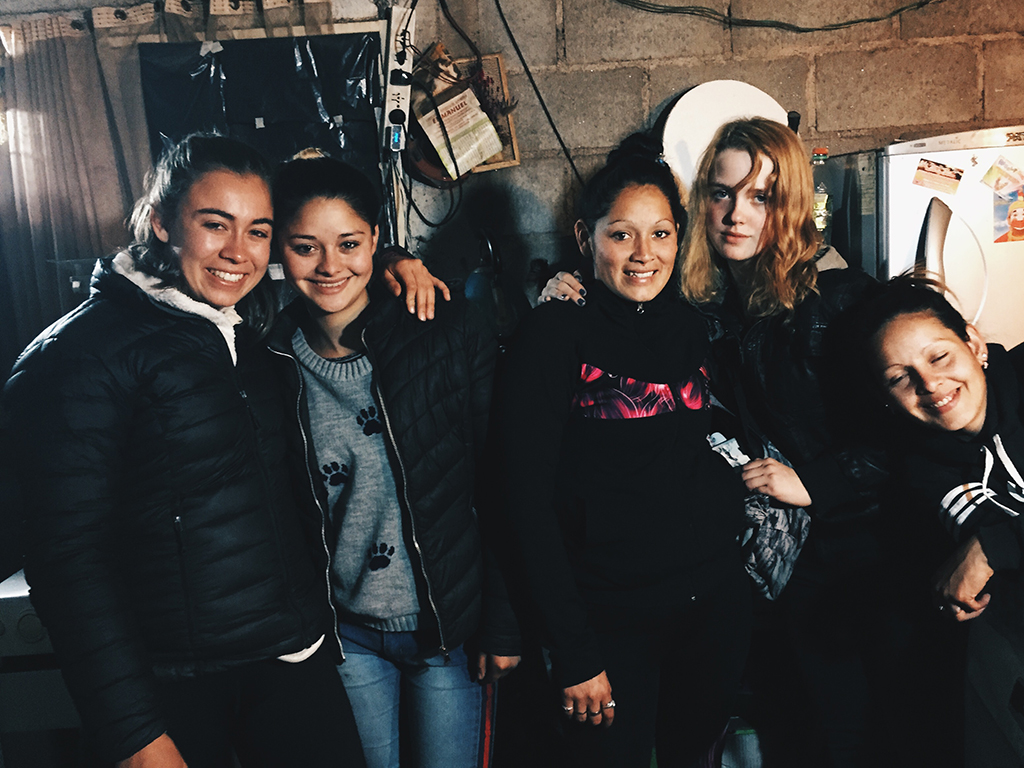 “There is a part of Córdoba where even the taxis won’t go,” Kira says. “There is a family there living in a one room, cinderblock home. Three nights a week they open their doors and cook food for their neighbors. Families send their children with plastic containers to collect food for the family. We went there and helped cook meat and rice. In one night we served 92 people.”

Kira also took time to interact with the children who came to collect food for their families. Their impact on her was profound.

“The children I met in Argentina have so little, but are so very happy. It is an interesting contrast to many children in the US, who have so much but complain about being sad or bored.

Kira's travel was funded in part by a William W. Hatfield '32 Grant. Established in 2010, this endowed fund was made possible through the generosity of Guy Hatfield ’65, Ross Hatfield, and the ongoing support of William W. Hatfield's family. The grant celebrates the ideals of Horace Dutton Taft—service above self—and is given annually to one or more students whose commitment to volunteerism brings to life the message behind Taft's motto: Non ut sibi ministretur sed ut ministret—Not to be served but to serve.