Classics is the study of the languages, culture, history, and thought of the civilizations of ancient Greece and Rome. It is truly one of the most varied and interdisciplinary of all subjects. No matter where your passion lies, Classics has something for you. We believe that graduates who have studied Latin should be able to approach a Latin text without the aid of a translation or dictionary in order to sight read and produce a viable translation. Taft graduates often go on to study Classics at the college or university level. 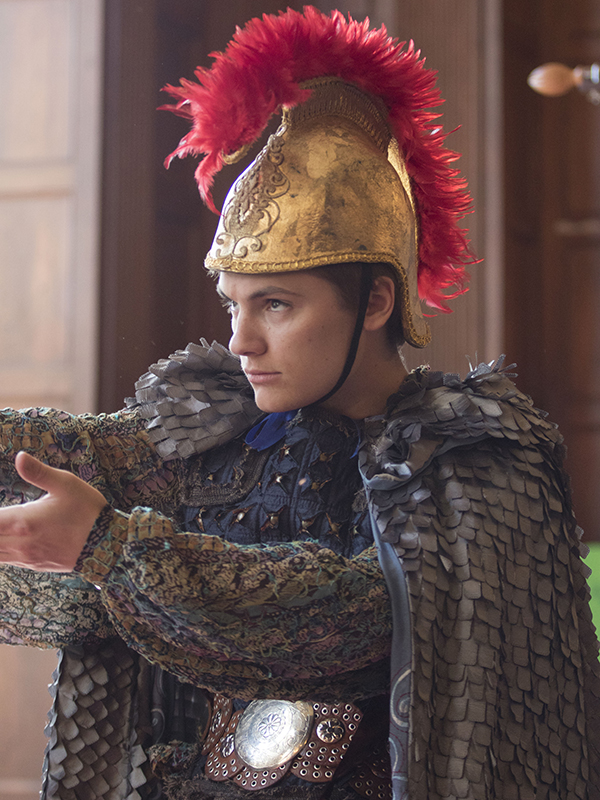 Classics scholars develop the analytical skills needed to understand ancient languages and engage in disciplines such as linguistics and textual criticism. During the first two years of Latin study, students develop a thorough knowledge of English and Latin grammar, learn to read Latin passages, and discover the Latin derivations of many English words. Emphasis is also placed on the historical context of chosen passages and the political landscape at the end of the Republic to the start of the Principate. The lives and works of authors such as Virgil, Catullus, and Cicero are also emphasized in a larger social context of ancient Rome.

As students progress through the third and fourth years of Classics study, emphasis shifts to reading authentic Latin texts, including Pliny, Horace, Caesar, Virgil, and Suetonius. Students also take the National Latin Exam every March, and students who have completed Latin III are well prepared to succeed on the Latin SAT II.

If you are interested in learning more about the Classics Department at Taft, please email Sarah Gray, Modern Languages Department Head.

To learn about a yearlong Latin program in Italy for upper mids and seniors, visit School Year Abroad. 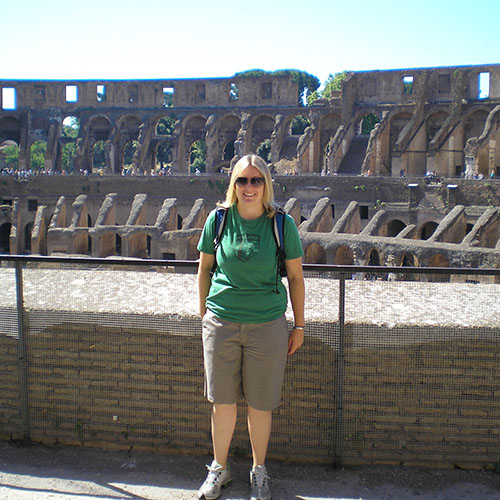 "I love Horace... his Ode 2.10 is by far my favorite ancient poem, and I love the line: non si male nunc et olim sic erit (if it is bad now, thus one day it will not be). This quote reminds me that you can have a bad day but there is always another chance for things to pick up and be positive again." 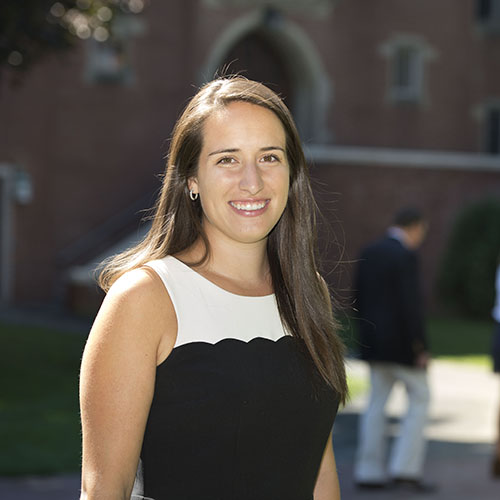 "My favorite author is definitely Ovid. I try to teach stories from his Metamorphoses every year, and I always start with a unit on Daedalus and Icarus, a touching tale of a father’s love for his son." 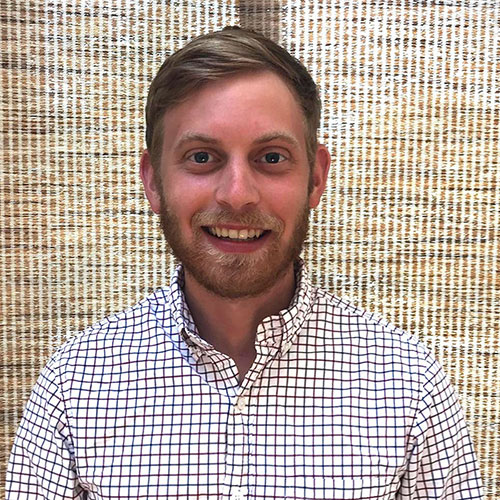 Matthew comes to Taft from Groton School (MA), where he was a Classics teaching fellow and a cross country and squash coach.