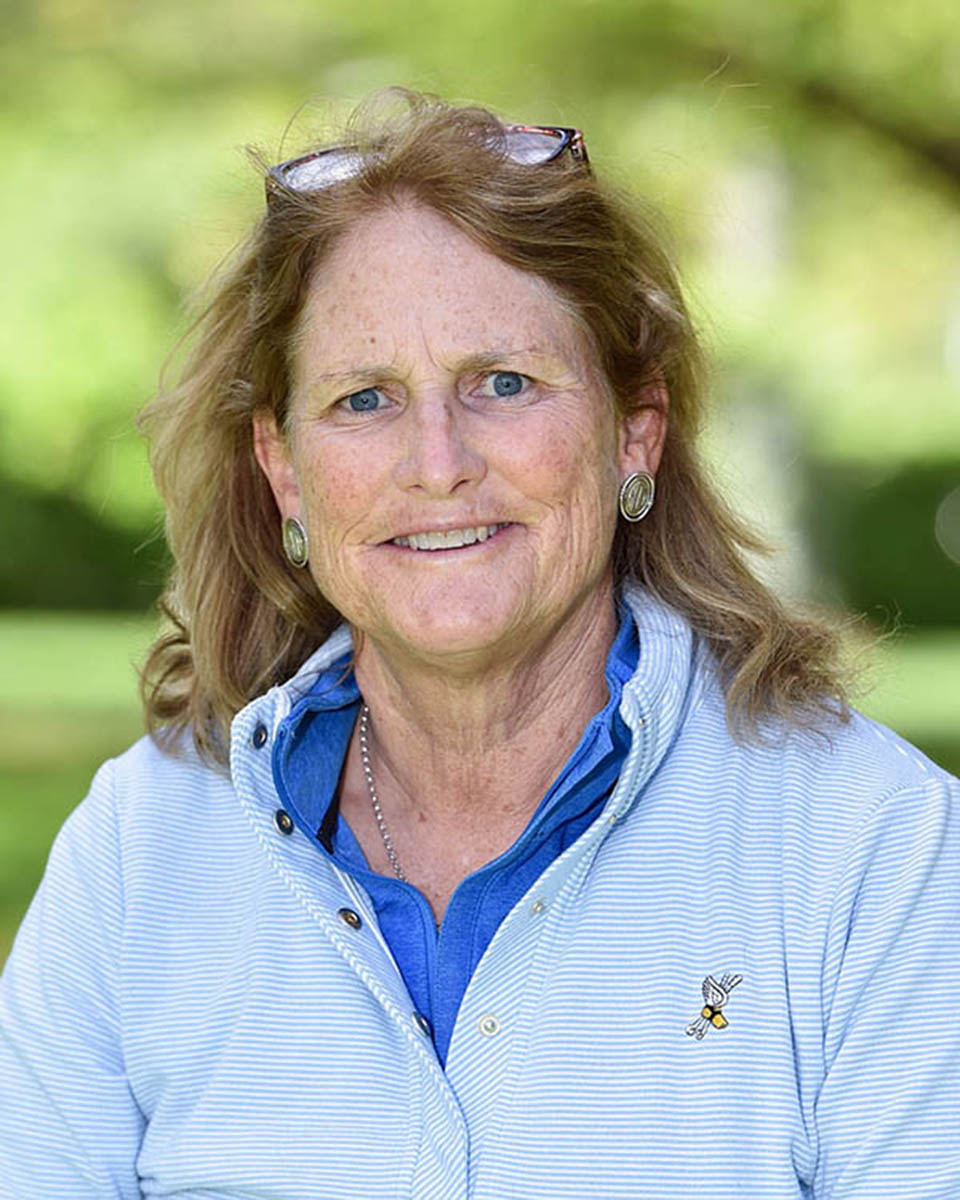 Ginger taught at Boca Raton Academy, now a Pine Crest School, for five years before moving back to the north to earn a master’s degree in psychology from Teachers College, Columbia University. She then taught and coached at The Masters School in Dobbs Ferry, New York, for 14 years before joining the Taft faculty. Her duties at Taft now include teaching adolescent psychology to upper mids and seniors as well as working as a member of the admissions department. Ginger was Taft's head coach for the girls’ varsity volleyball team for 18 years.  As a volleyball coach, Ginger's teams have had many New England tournament appearances and won Founders League titles. In 2000 and 2004 Ginger was recognized in Who’s Who Among America’s Teachers for her tremendous contributions to the athletic community. In 2018 she was the recipient of the Victory Club Award for achieving more than 500 volleyball career wins. Ginger’s team is the only one in the New England Prep School League to be presented the All-Academic Award by the American Volleyball Coaches Association for 15 straight years. The girls’ varsity golf team was started in 2004 under Ginger’s direction, and the team has posted both Founders League Championships and New England Championships. Ginger lives on campus with her husband and children. She is also a triathlete and a competitive golfer.