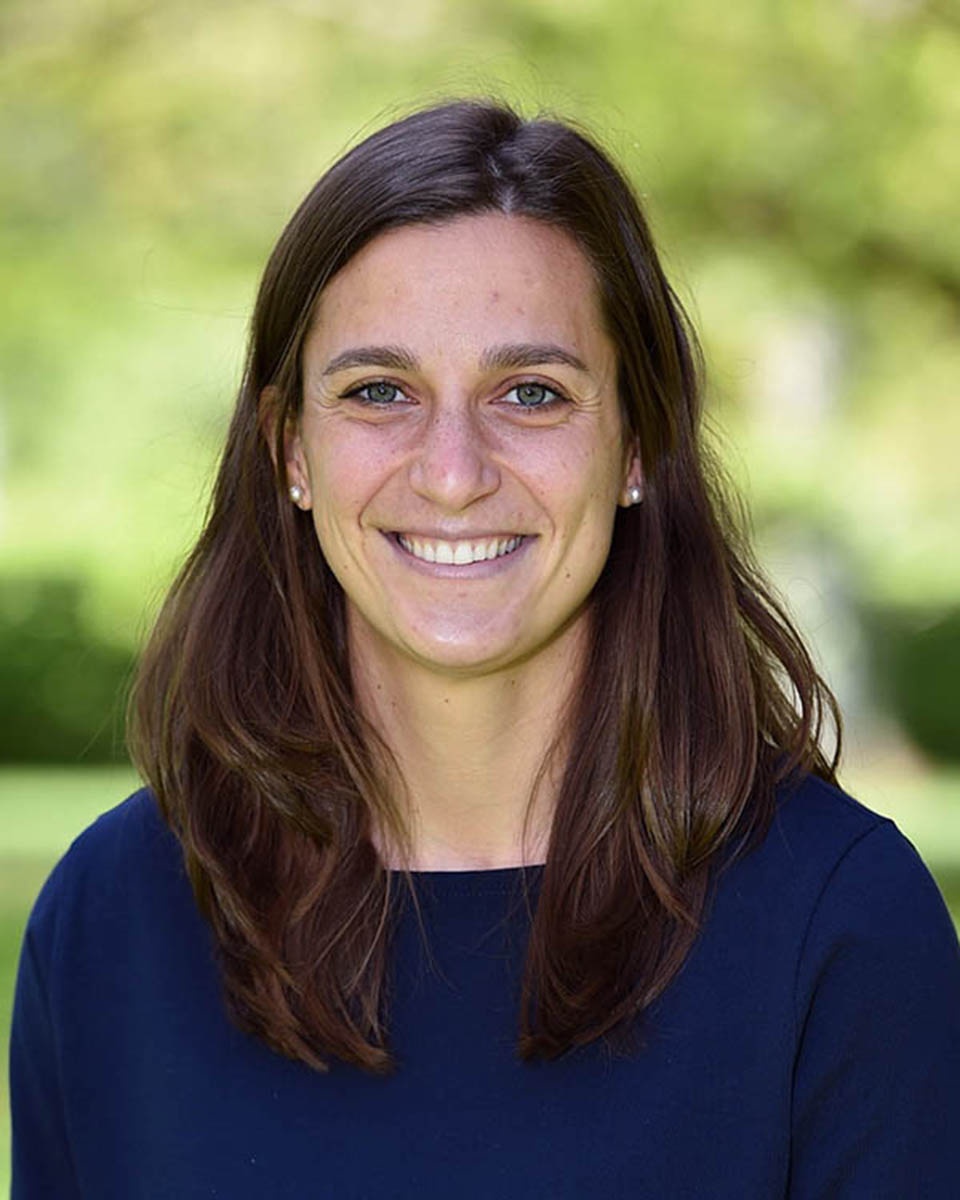 Kate came to Taft from Hamilton College, where she worked as the assistant women’s lacrosse coach and the assistant men’s and women’s squash coach. She is a graduate of Suffield Academy and was awarded the George Butler Cup for Athletics and Sportsmanship as well as membership in the Torch Society, the school’s highest award for character and integrity. Kate went on to earn a Bachelor of Arts in human development from Colby College. While at Colby, she played varsity soccer, squash, and lacrosse, and was elected captain for each of these teams during her senior year. In addition to her numerous All-NESCAC honors, Kate received The Millett Award, which is given to the top female student-athlete who has contributed the most to Colby athletics in her four years. Kate is an admission officer at Taft, also serving as head coach for boys’ varsity squash and head coach for girls’ varsity lacrosse. She lives in Vogelstein.