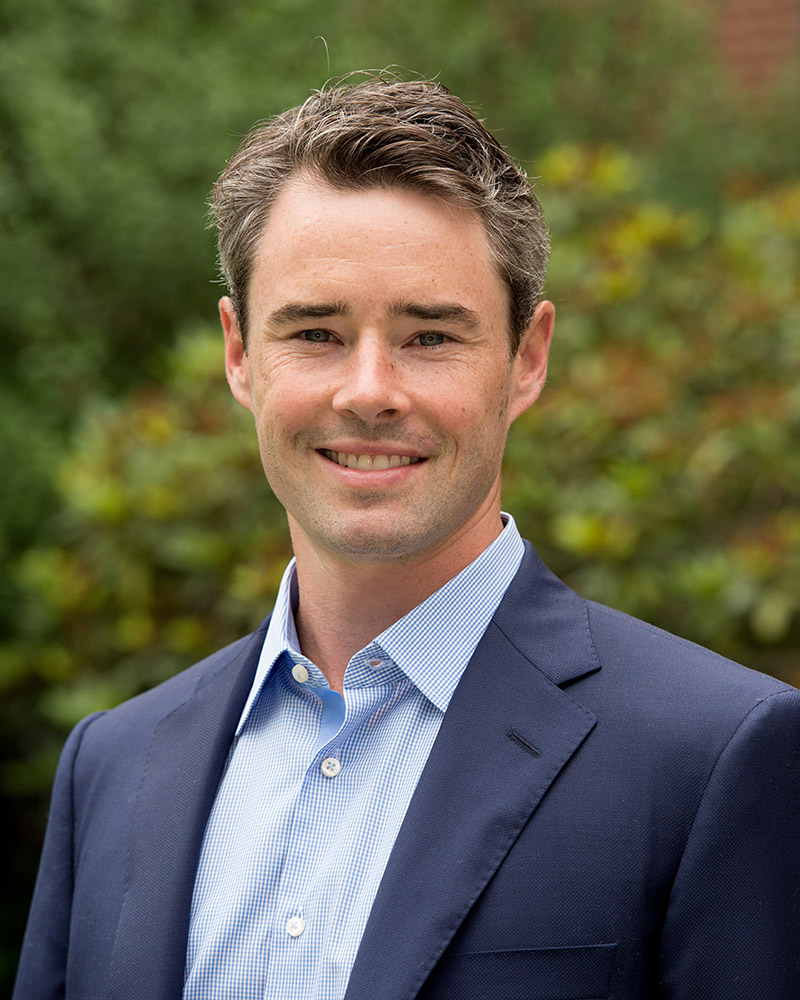 As a student at Taft, Ryan played varsity lacrosse and hockey for four years, served as captain of the hockey team, and won the Coaches Award for most valuable player. After graduating from Taft in 2001, Ryan attended Boston College, where he received a B.A. in Economics. There, Ryan was a captain, NCAA All-American (Second Team), recipient of the Paul Patrick Daley Student-Athlete Scholarship, and winner of the John “Snooks” Kelley Award.