Menu
The Power of Jobs 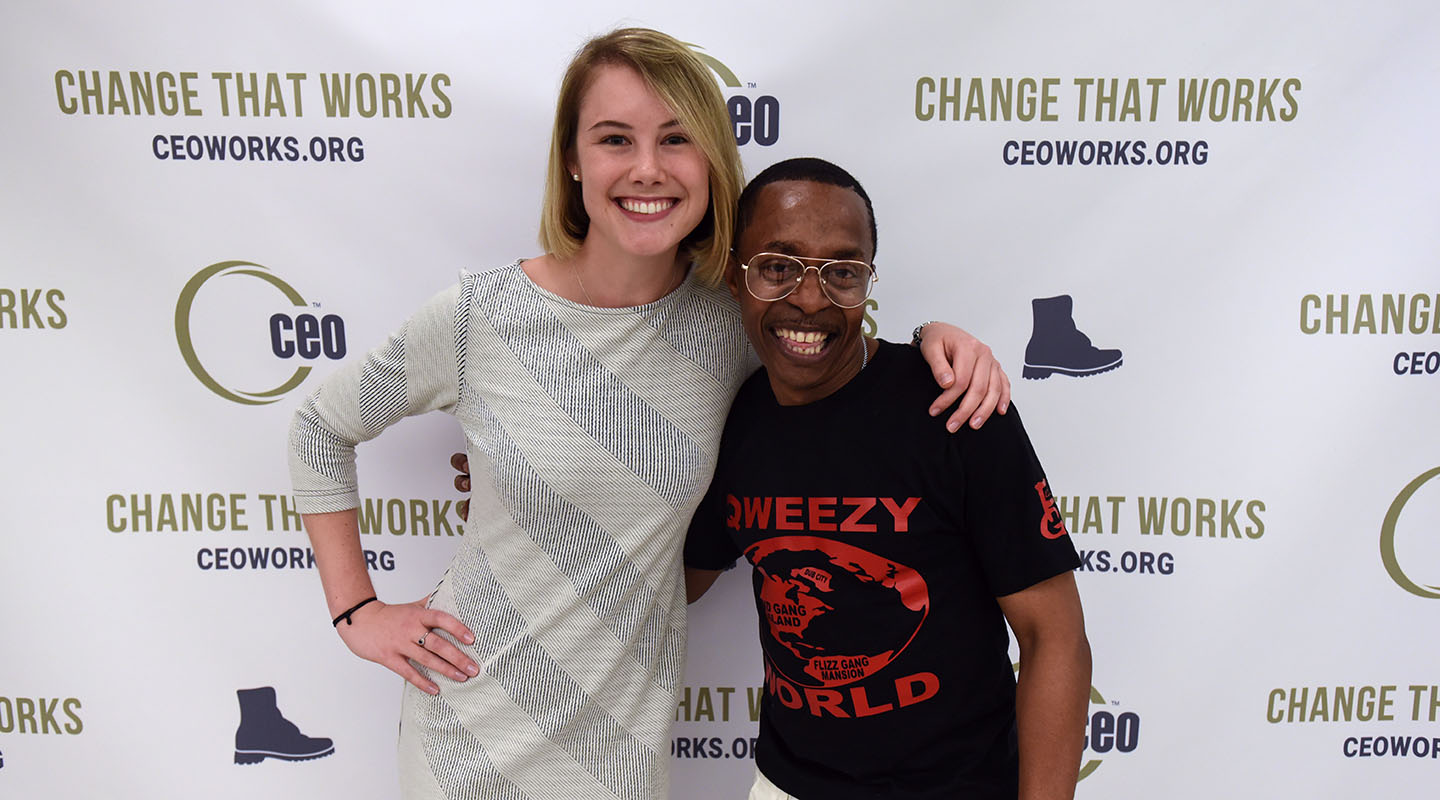