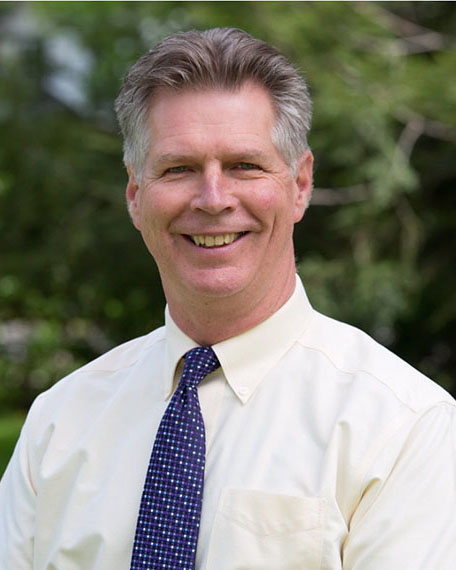 
A member of the art department faculty, David teaches two theater classes and is the technical director for performances.

A member of the art department faculty, David teaches two theater classes and is the technical director for performances. David oversees the technical needs of performance spaces, and also guides students involved in the technical aspects of the art department’s productions. David earned his undergraduate degree in philosophy from Calvin College in 1977. After college, he worked in professional theater in New York City as a stagehand, designer, and actor. He attended New York University on a fellowship, serving as the theater department’s technical director and teaching stagecraft. In 1987, he received a Master of Arts in Educational Theater and accepted a position as technical coordinator of the Performing Arts Center at Brookdale College in New Jersey. From there, he went on to teach, design, and direct at The Master’s School, in Dobbs Ferry, New York, where he met his wife, Dot. In 1991, they moved to southern California, where for the next 10 years, David taught at Grossmont College. He worked as a freelance set and light designer and director in the San Diego area, and served as a teaching artist for the Old Globe Theatre’s high school outreach program.