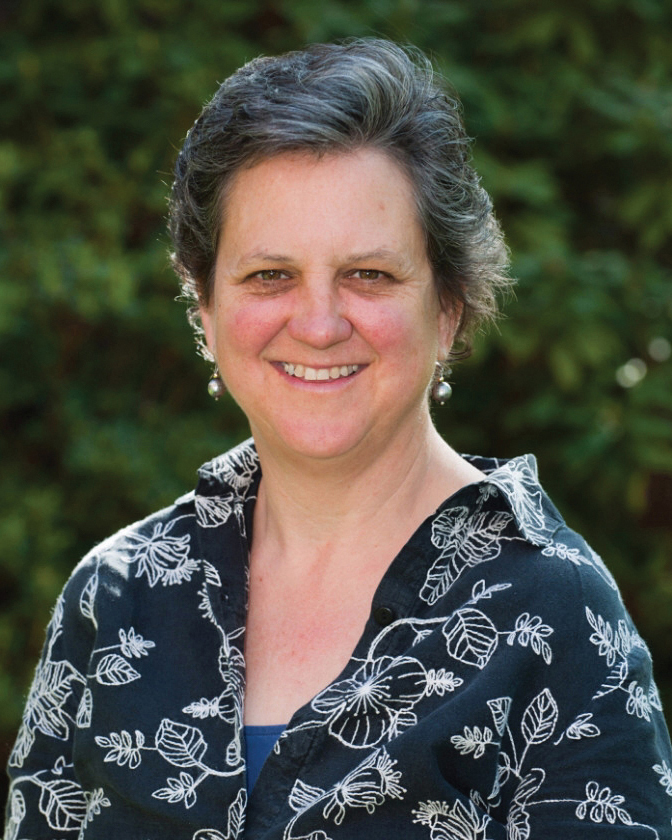 After graduating from NYU with a degree in theater/video, Helena worked for several film and television production companies and performed at various off-off-Broadway theaters and theater festivals abroad with 1996 MacArthur Fellow John Jesurun's avant-garde theater company. Helena met her husband, Bruce, while teaching at a summer chamber music and children’s theater festival. Bruce was head of productions and then music director at the Cathedral of St. John the Divine in New York City, where the two worked side-by-side. Together, they produced many of the Cathedral’s major events. In 1996, the Fifers joined the faculty at Taft, where Bruce leads the arts department and the choral music program.