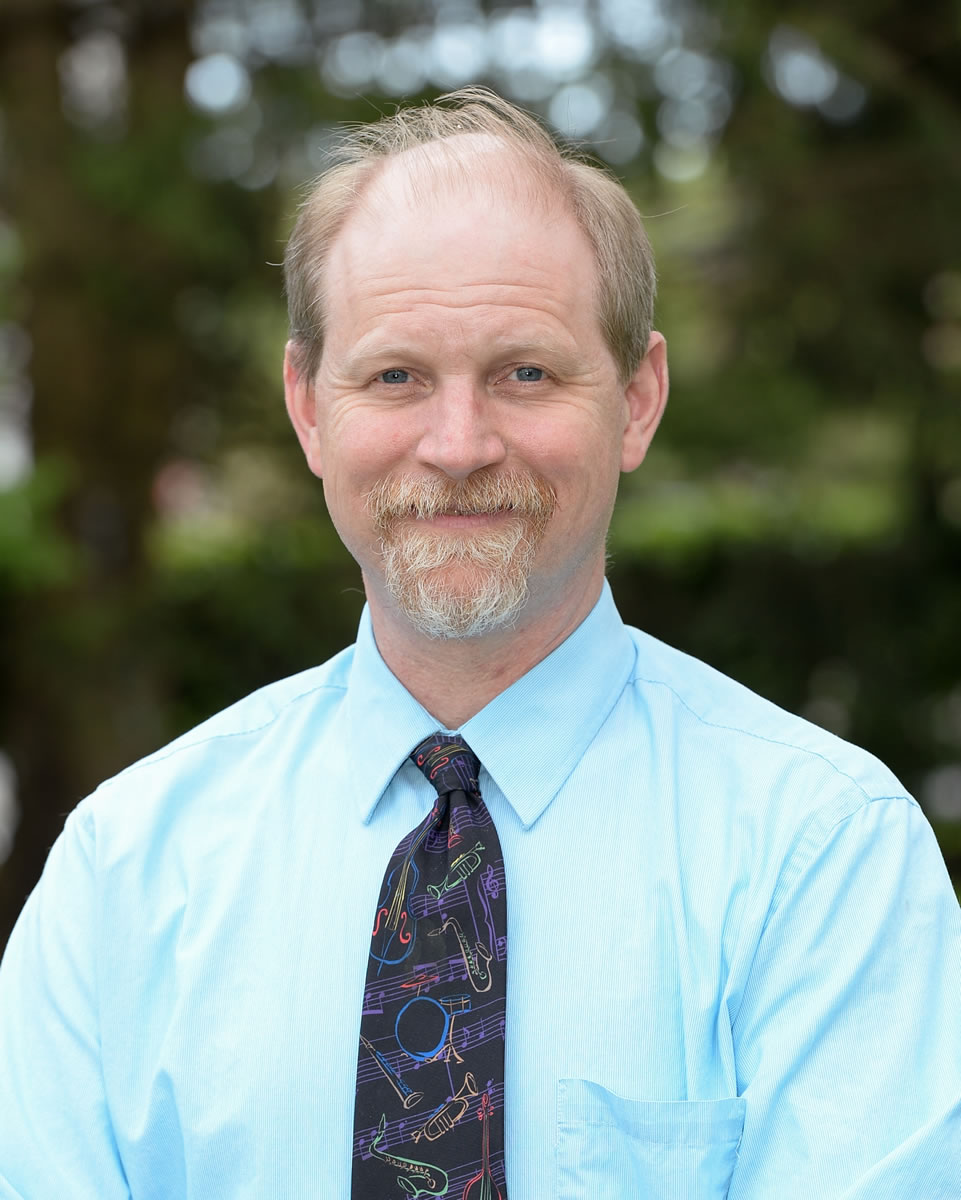 T.J. has been an educator, jazz pianist, composer, and conductor for the last 20 years throughout the Midwest, New York, and New England.

T.J. Thompson has been an educator, jazz pianist, composer, and conductor for the last 20 years throughout the Midwest, New York, and New England. In addition to his teaching responsibilities at Taft, he continues to direct several musicals a year at regional equity and community theaters throughout Connecticut, and at several other schools. For four years, he worked on the College Board as a member of the development committee of the AP Music Theory Exam where he also graded as a question leader. He has a Master of Arts in music education from Teachers College at Columbia University, a Master of Music in composition from the University of Illinois at Champaign/Urbana, and a Bachelor of Music in jazz studies from Eastern Illinois University. He studied baton technique and orchestral conducting with Maestro Vincent LaSelva at the Juilliard School. In 2000, he performed with Betty Carter’s Jazz Ahead at the Kennedy Center for the Performing Arts in Washington, DC, and as a result was a featured artist on Branford Marsalis Jazz Set show on NPR. In 1998, he recorded and produced Thompson Trio Take One, an album consisting mostly of original works, which received good reviews from Goldmine and Cadence magazines. A student of both Henry Butler and George Cables, he has opened for and worked with such artists as Henry Butler, Mel Torme, Ed Thigpen, Dave Liebman, and Koko Taylor as well as being a featured soloist on the Morgan Powell Jazz Album. He taught at St. Johnsbury Academy and Johnson State College in Vermont, from 1997–2000. He is the director of instrumental music at Taft, and resides near campus with his wife, two daughters, and three cats.