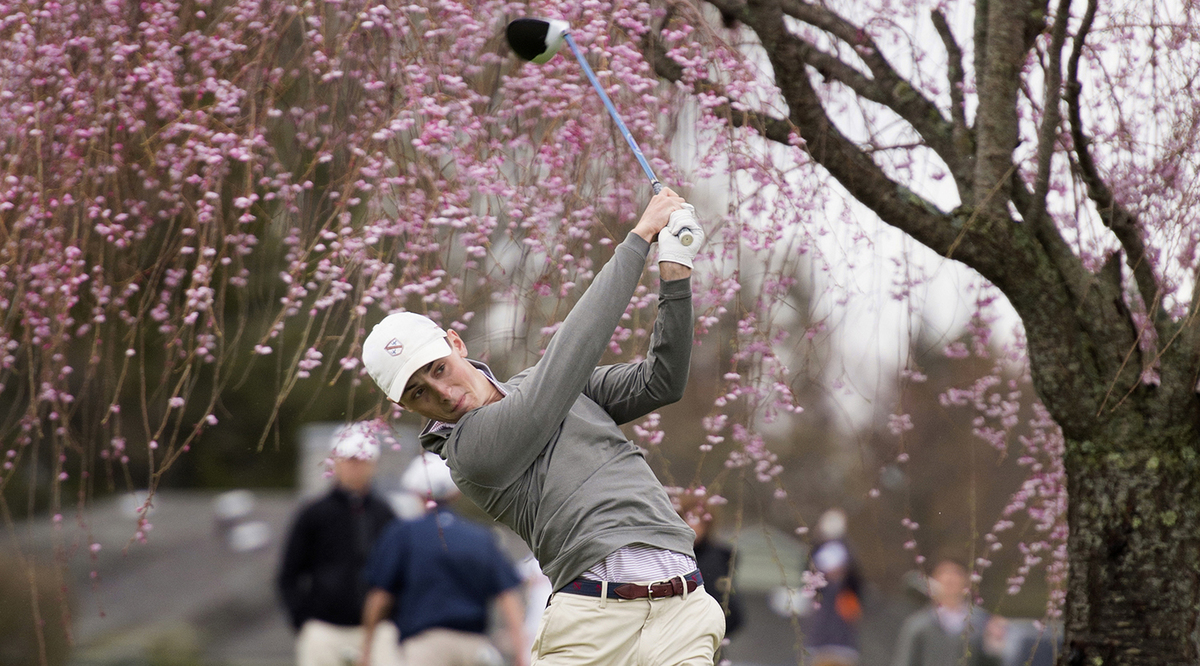 Powell was also named Male Student-Athlete of the Week at Brown during the week of September 24.