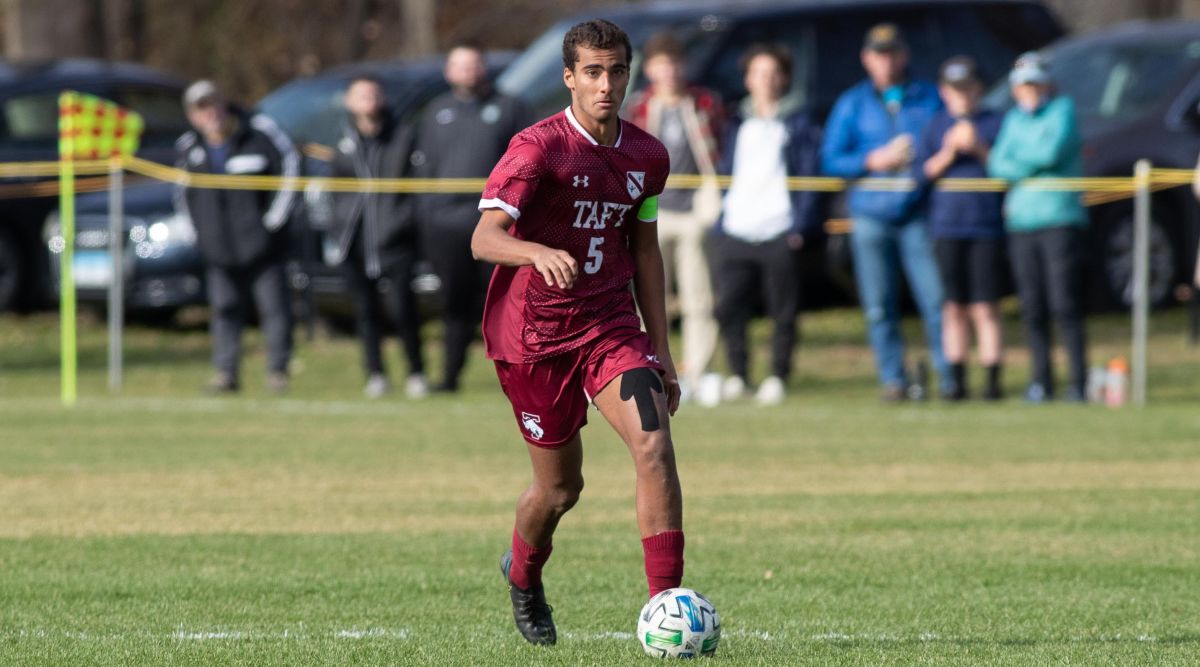 Sebastián Mañón '22 and the Under-20 Dominican Republic team qualified for the 2023 FIFA Men's Under-20 World Cup in Indonesia and the 2024 Paris Olympics with their historic run in the 2022 CONCACAF Men's Under-20 Championship in Honduras. The CONCACAF (Confederation of North, Central America and Caribbean Association Football) Under-20 Championship is the second longest running international association football event in the North America, Central America and the Caribbean region.  The tournament proper is currently played with a first round of four round-robin groups from which the top two sides from each group advance to a single-elimination championship round. The Dominican Republic team reached the Round of 16 of the tournament by advancing from the tournament qualifier last November, before becoming the first D.R. team at any age to qualify for a World Cup as they qualified for the 2023 FIFA Men's Under-20 World Cup by defeating Jamaica 1–0 in the quarterfinals. The squad then went on to defeat Guatemala in a shootout in the semifinals, securing their first-ever Olympic berth for Paris 2024. Their run came to an end when they fell to the United States 6–0 in the championship game. Mañón is off to Dartmouth College this fall to continue his academic and soccer careers.