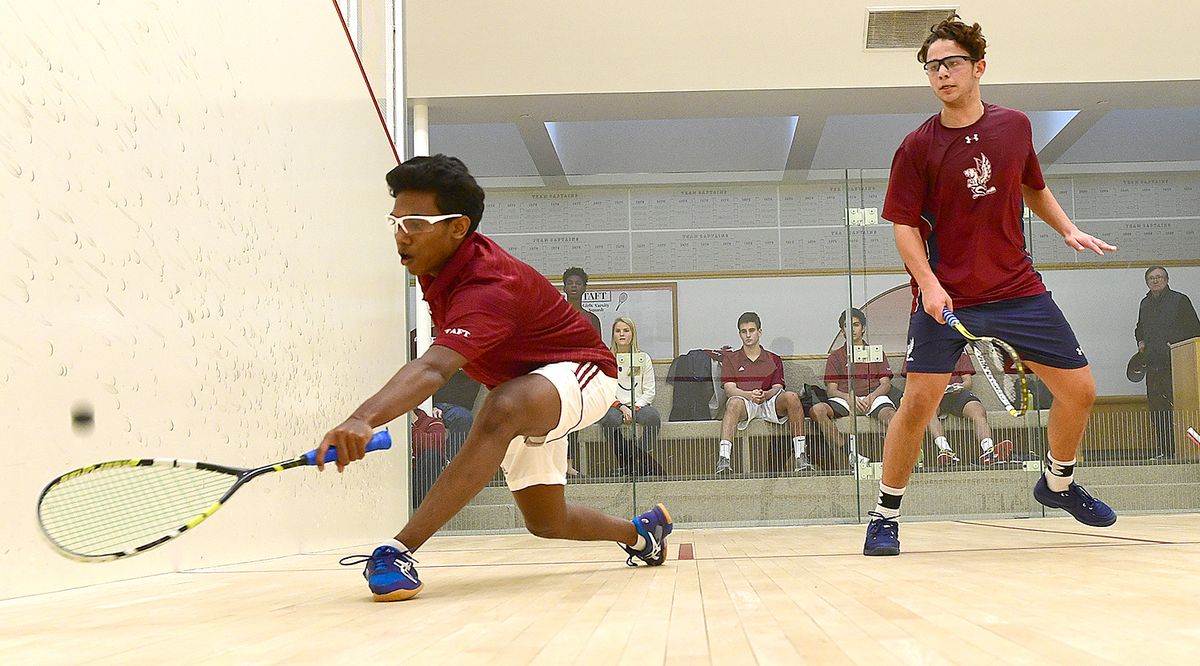 Sanjeev Jeyabalan '19, now a member of the Tufts University men's squash team, was named NESCAC Men's Squash Player of the Week. On his way to being named player of the week, Jeyabalan won his three matches over the weekend, and he has now won five in a row. Jeyabalan has now been moved up to the #3 spot with an overall record of 7-3 for the 2019-2020 season.