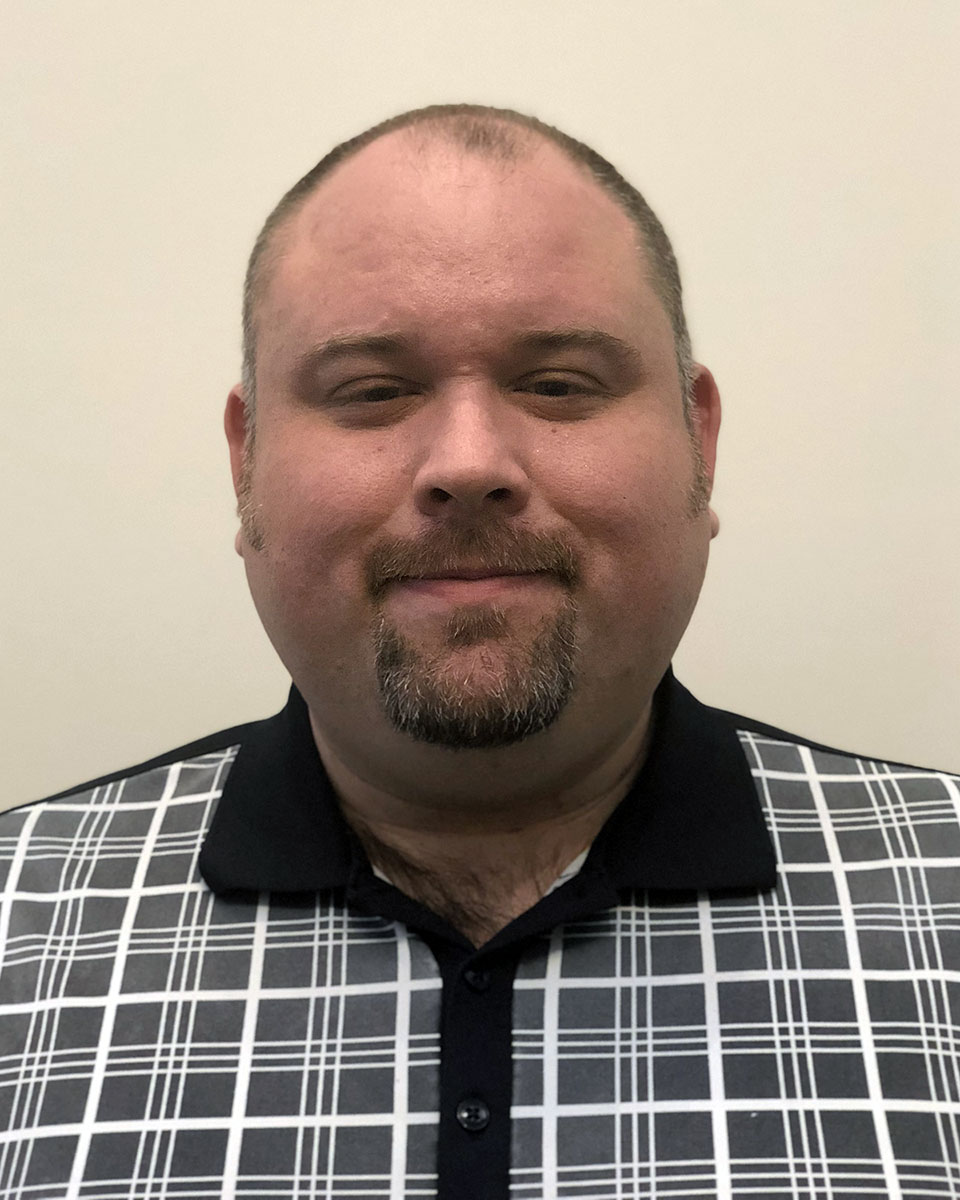 
Sean graduated from Dartmouth College with a bachelor's degree in music and a minor in comparative religion. While at Dartmouth he founded the Integrated Martial Arts Club. He earned a master’s in library and information science from Simmons College. He joins Taft after five years at the Forman School (CT) where he served as the director of library services, educational technology facilitator, and a house parent, and coached soccer, wrestling, and rock climbing. Prior to Forman School, Sean worked as a genius admin for Apple and was head librarian at Applewild School in Massachusetts. Sean and his wife live on CPT2. He coaches boys’ fourths soccer and wrestling.