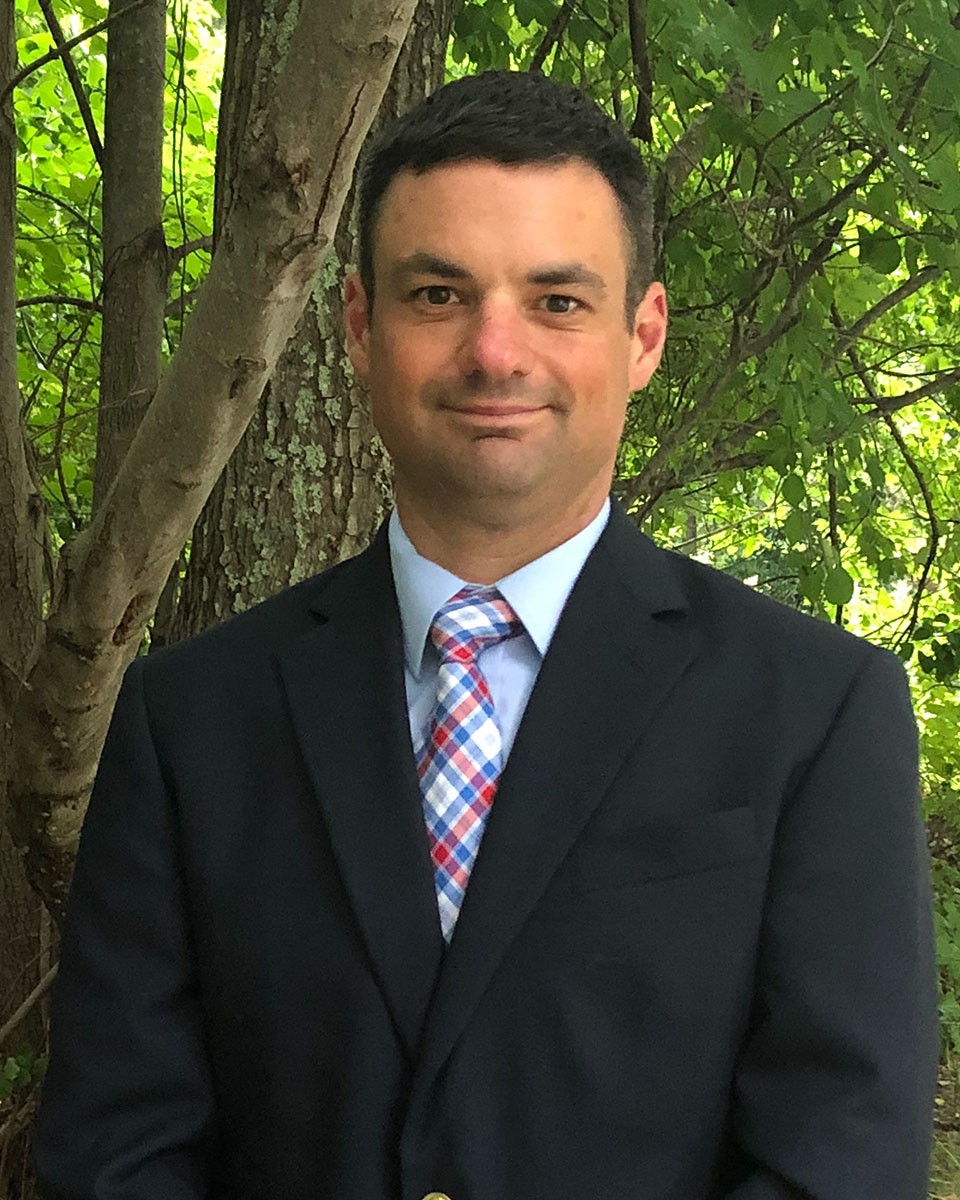 
Adam comes to Taft having taught all levels of Spanish, including Advanced Placement, at North Kingstown High School in Rhode Island for the past 13 years. While at North Kingstown, Adam was the varsity softball coach and was named Rhode Island Coach of the Year twice. In 2017 he was named the National Federation of High Schools Softball Coach of the Year for the Northeast Region, including the states of Maine, New Hampshire, Massachusetts, Rhode Island, Connecticut, New York, Pennsylvania, and New Jersey. As coach, Adam’s teams won three Rhode Island Division State Championships in 2014, 2016 and 2017, respectively while compiling a record of 151-19 in seven seasons at the helm. Adam was also the proud coach to three winners of the prestigious Gatorade Player of the Year Award. In addition to his coaching duties, Adam was named the 2015 Rhode Island Foreign Language Teacher of the Year and was a finalist for the NECTFL Teacher of the Year award. Adam was also awarded the Faculty Booster Club Teacher of the Year in 2009 while also serving as a class advisor on two separate occasions. Additionally, Adam helped to lead trips abroad to Spain, France, Italy, Monaco, Australia, and Costa Rica. Adam received a Bachelor of Arts in Spanish and a Bachelor of Science in secondary education from the University of Rhode Island, graduating summa cum laude. At Taft, Adam lives on HDT 3, teaches Spanish, and coaches softball.