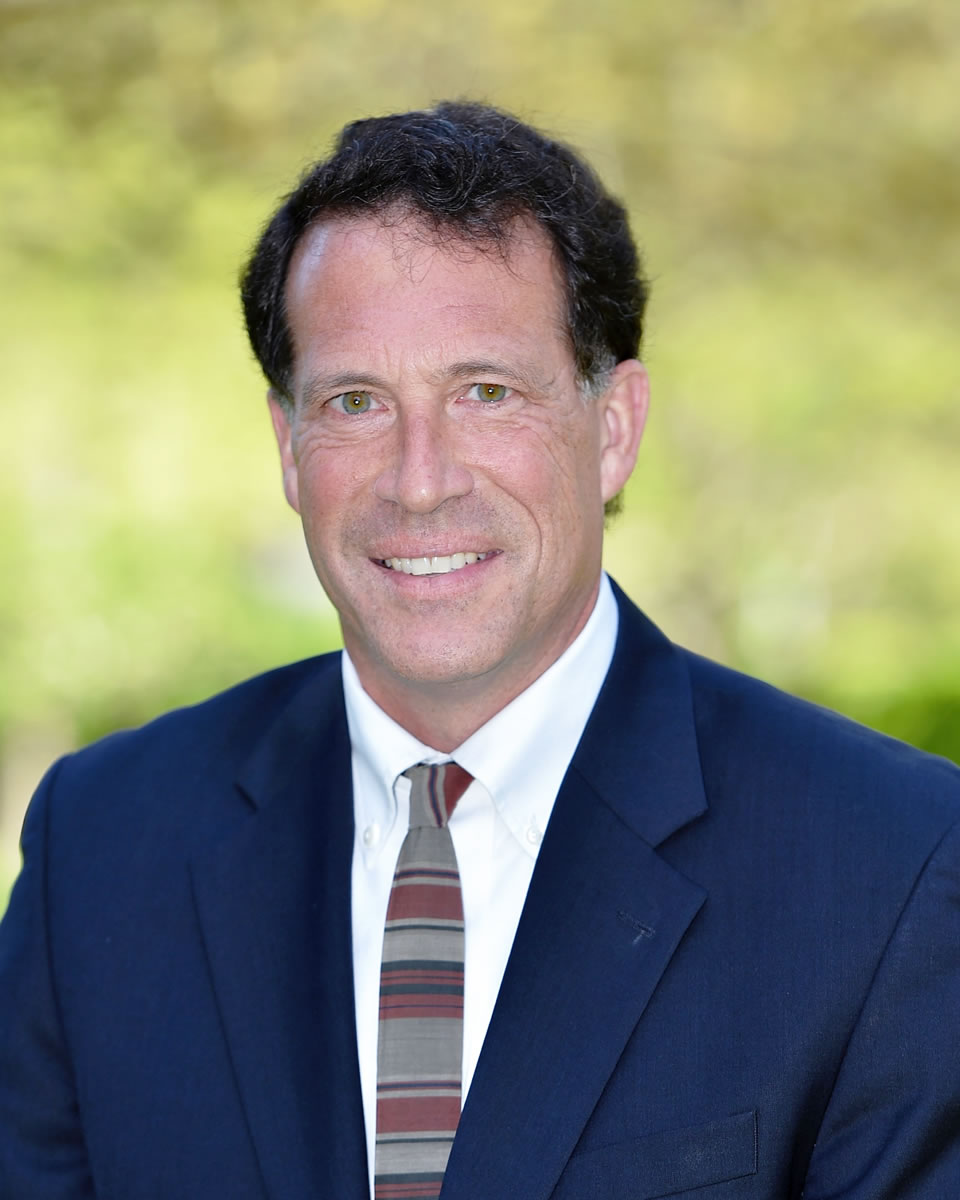 
Al’s main interest in mathematics is statistics, for which he has been an AP grader and is now an exam leader for the College Board. He began teaching the AP course in 1996, the first year it was available. His interest in statistics began as an applied math major at Harvard, where he was a teaching assistant in the sociology department. In addition to AP Statistics, Al has taught AP Calculus for many years and developed Taft’s non-AP calculus course. In 2011, he was appointed director of the Taft Educational Center, a program of summer workshops for teachers. Al helped start the crew program at Taft in 1990 with Brooks Fisher ’92, and he coached the team for 10 years. Al also coached wrestling for 30 years, but now he focuses on assisting with cross country. Al lives on campus; his son, Alex, graduated from Taft in 2012.