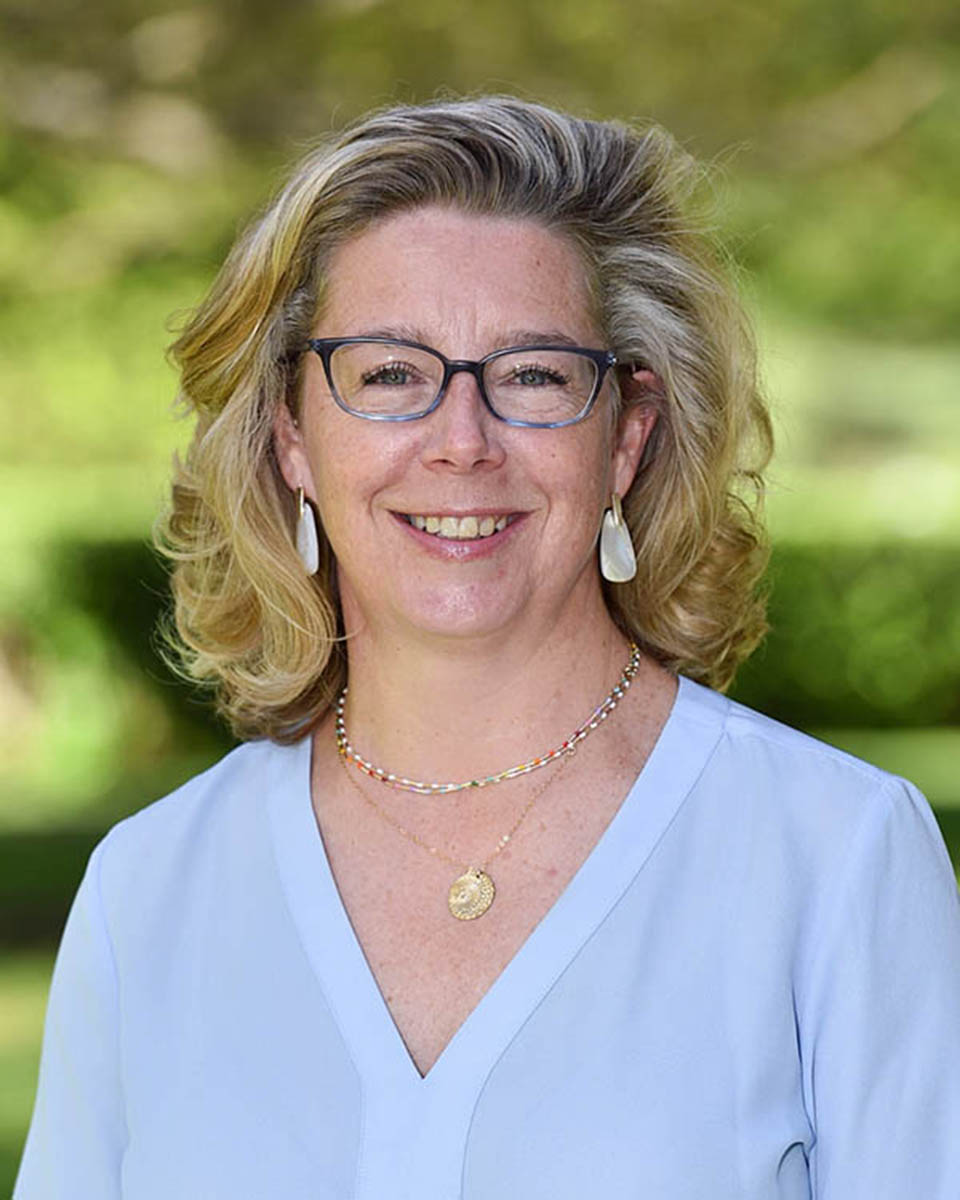 
Rachael’s interest in American government and all things political began at an early age, when she started canvassing and stuffing envelopes for various campaigns. She took the first AP American Government exam in 1988 and has taught AP American Government since 1996. She has been an AP reader since 2005, and is a College Board Consultant. Rachael is the Co-Chair of the Athletic Committee, the Chair or the Afternoon Program Exemption Group, and the Chair of the Academic Technology Committee.

Rachael has been co-director of athletics since 2013. Rachael began coaching field hockey in 1994 and was the head varsity coach at Taft from 2003-2017. In the 2005 season, her team went undefeated in the regular season and won the Founders and the Western New England leagues and finished the season ranked number one in New England. She has coached both national and regional All-Americans, and many of her players have gone on to play college Division I and Division III field hockey.  She will coach lacrosse this spring.

Prior to coming to Taft, Rachael taught and coached field hockey and lacrosse for six years at Blair Academy in New Jersey. She is married to Greg Hawes ’85 and lives on campus with their two sons, Peyton and Lachlan ’23.