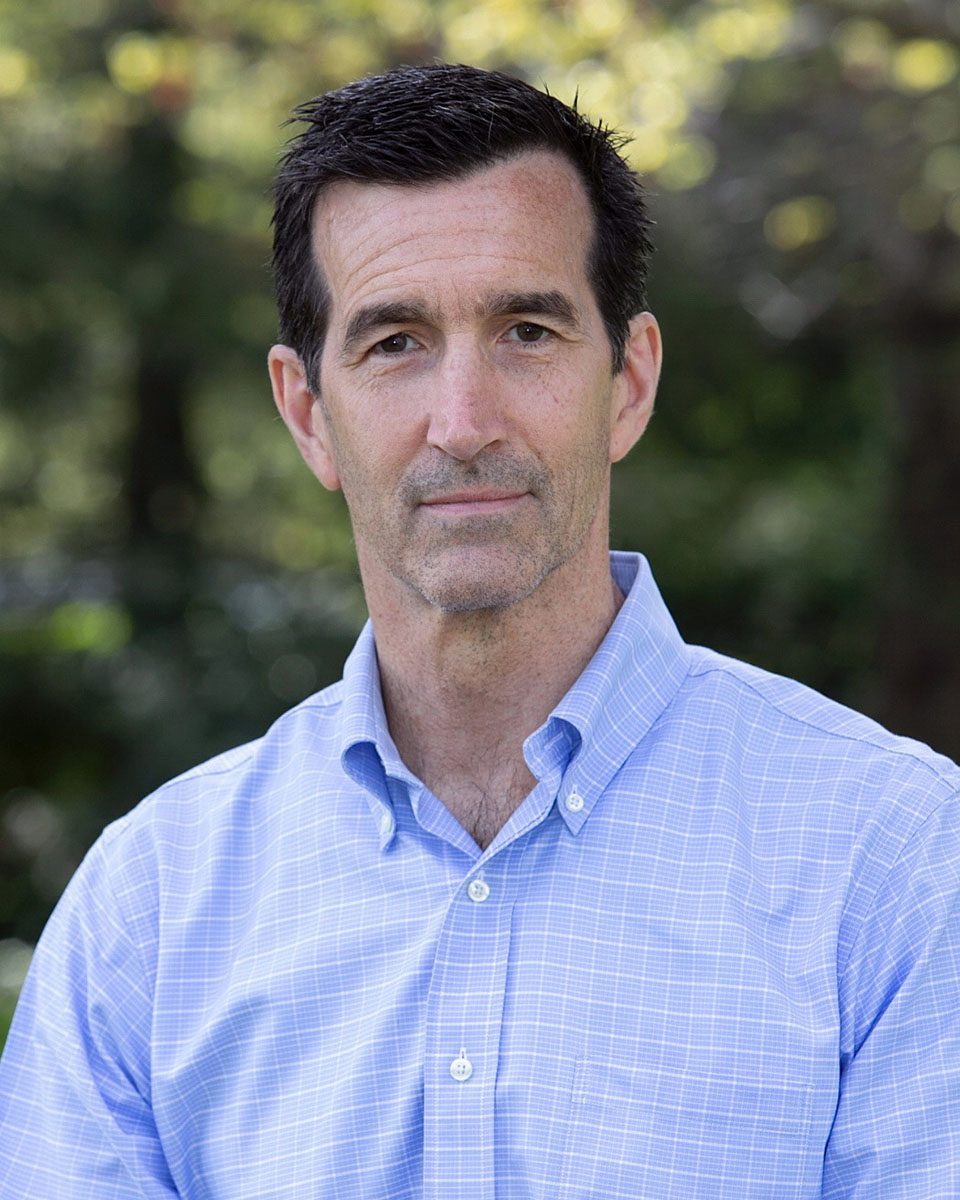 
Jon grew up in Easton, Pennsylvania, and Pittsford, New York, and he is a Class of ’82 Taft alumnus. After graduating from Amherst, Jon taught at a large New York City magnet/public school for nine years while earning a master’s in History. He then returned to Watertown in 1996. He has been CPT dormitory head, upper middle class dean, History department chair, and dean of academic affairs from 2007–15. He has also been head coach of girls’ varsity basketball since 2001. Following a sabbatical during the 2015–16 academic year, Jon rejoined the faculty as Director of Teaching and Learning in the Moorhead Academic Center, expanding its mission to include more extensive work with faculty on pedagogy and assessment and with students on working not necessarily harder, but smarter. Jon and his wife, Sarah Albee, a freelance children’s book writer, raised their three children at Taft.