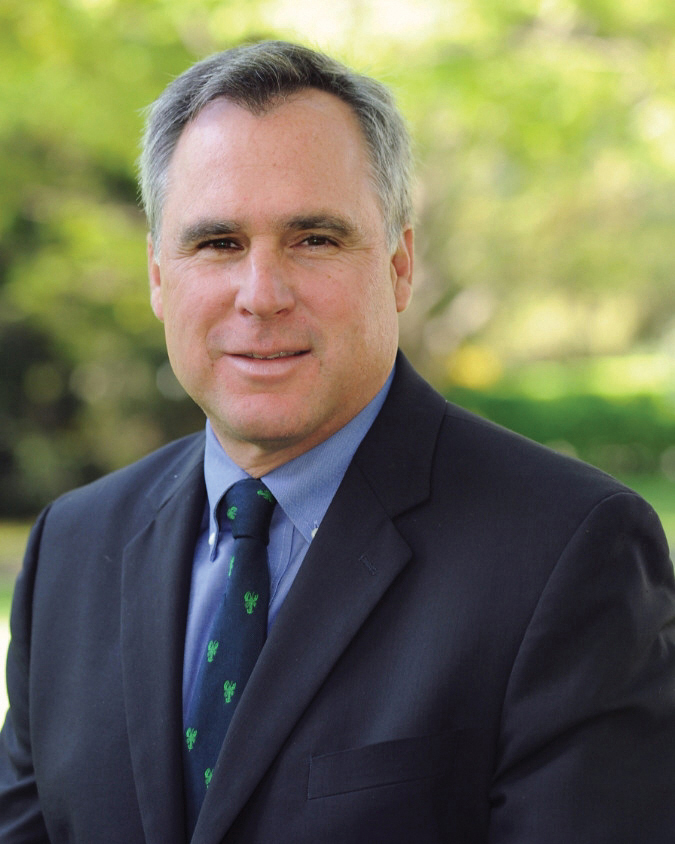 
Bob has been an ordained minister in the United Methodist Church and the United Church of Christ for 25 years. He was chaplain at Milton Academy and the Punahou School before coming to Taft. In addition, he has been a student of world religions focusing on Eastern religions since his days as an undergraduate. He has traveled to temples, churches, and monasteries in the United States, Canada, Scotland, England, Italy, Japan, Vietnam, Egypt, Israel, and Jordan. A Boston University Terrier for life, Bob received a doctorate from BU in 1996 in pastoral counseling and care. His doctoral thesis examined the practice of Zen Buddhist meditation and the ways in which it can enrich, nourish, and deepen the spiritual lives of Christians. Bob is an avid fly-fisherman and guitarist. He coaches thirds hockey and junior varsity baseball and is a dorm associate. He and his wife, Catherine, have two grown children, Ted and Elisabeth.