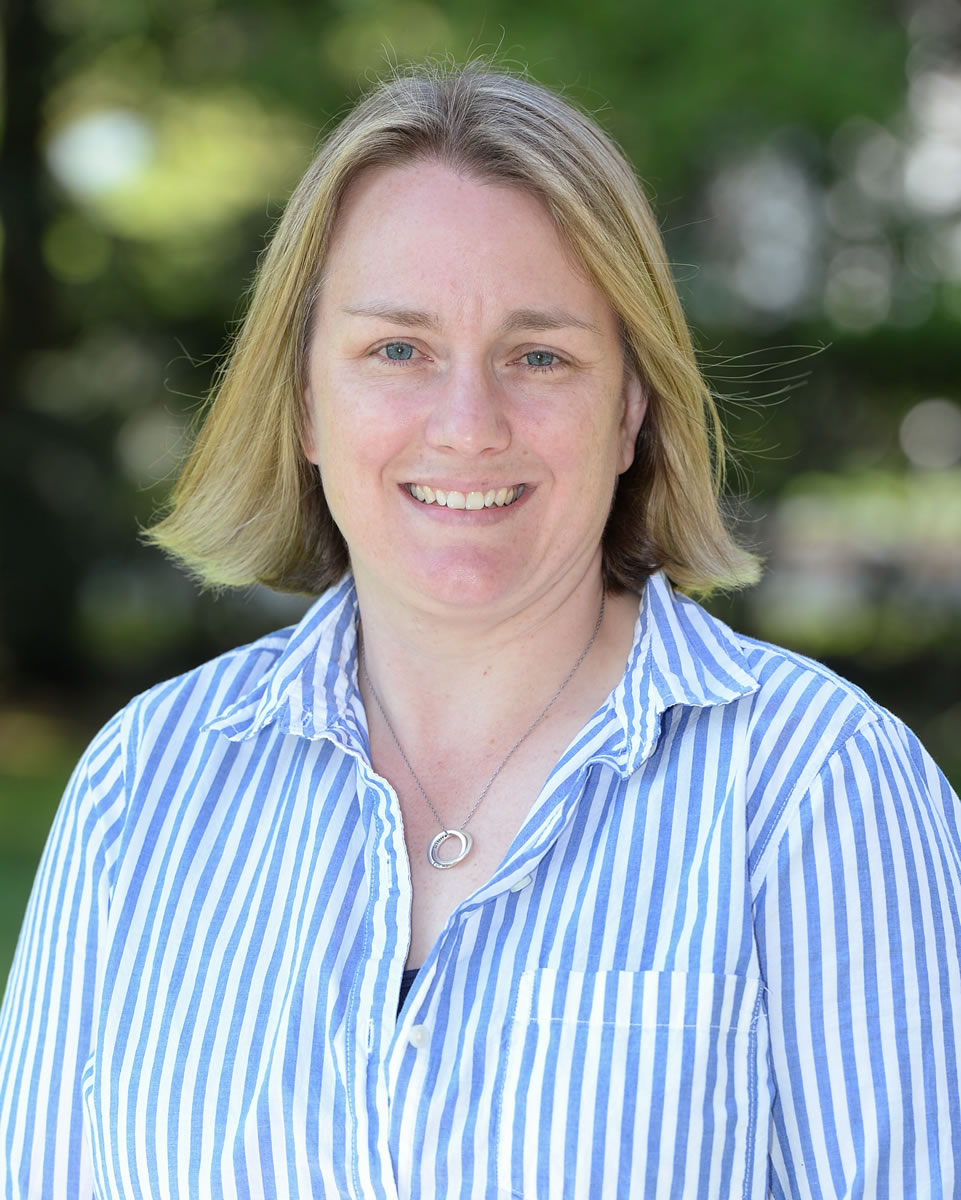 
Erin earned a bachelor's degree in Classics from UC Santa Barbara, with a concentration on the language and literature. She graduated with honors and received the undergraduate award for excellence in Classics. Erin began her teaching career in 2004 in her home state of California at The Stevenson School in Pebble Beach, California. At Stevenson, Erin held a variety of roles, including classics department head, head girls' varsity volleyball coach, dormitory head, and director of residence. While teaching at Stevenson, Erin earned a master’s degree in Classics from University of Florida. At Taft since 2012, Erin teaches Latin courses ranging from Latin 1 to Post-AP. Erin also serves as the director of residential life at Taft and considers herself to be a lifelong boarding school educator. During her time at Taft, Erin has attended several conferences, including TABS, NAIS, GCLI, and has presented at the bi-annual ISGP conference. Erin lives on campus with her wife Riann, their two children, and their dog.