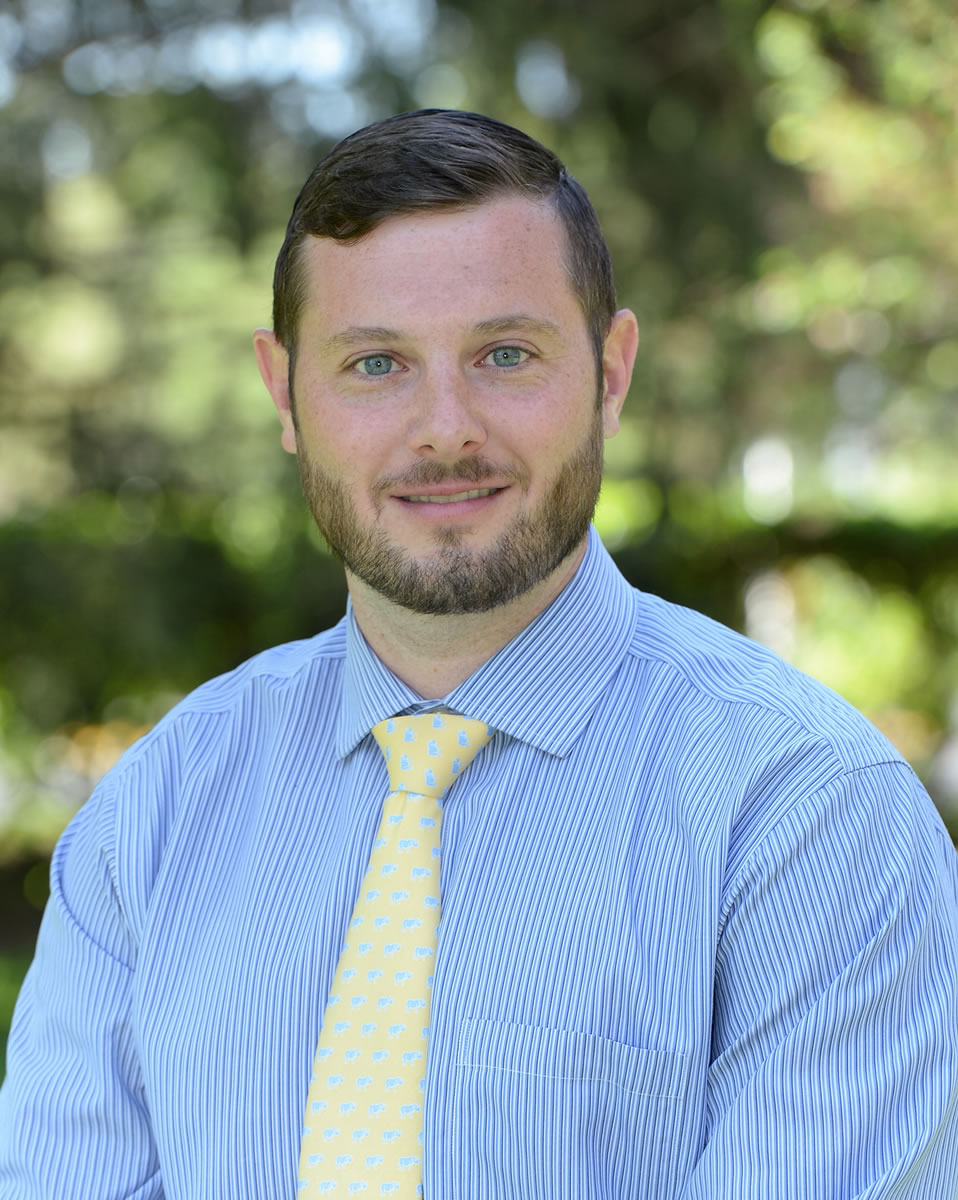 
After graduating from Taft, where he was an accomplished student, athlete, and community member (three-sport varsity captain in football, basketball, and track and the winner of the Lawrence Hunter Stone Award at graduation), Tyler went on to Wesleyan University, where he was a four-year letter winner at safety on the football team. While there, he earned a spot on the New England Small College Athletic Conference All-Academic Team his senior year and was a Cardinal Club Scholar-Athlete award winner for having the highest GPA on the team. He studied in Rome for a semester; and upon earning a bachelor’s degree in government with a certificate in international relations, Tyler moved to the Salisbury School, where he worked as a tutor in the school’s learning center, served as a dormitory parent, assisted the varsity basketball team, and coached varsity football. After two years at Salisbury, he went on to study business at Sacred Heart University and worked as a graduate assistant coach for the school’s Division I football team. As an assistant, Tyler led the running backs, managed the scout defense and special teams, and recruited student-athletes from around the country. Tyler took over the head football coach position at Taft in 2012. In 2016, he earned a Master in Business Administration from Sacred Heart University. Tyler works in admissions and coaches varsity football and boys’ varsity basketball. Tyler, his wife, Randi Lawlor Whitley ’04, and their daughters, Emma and Fae, live near campus.