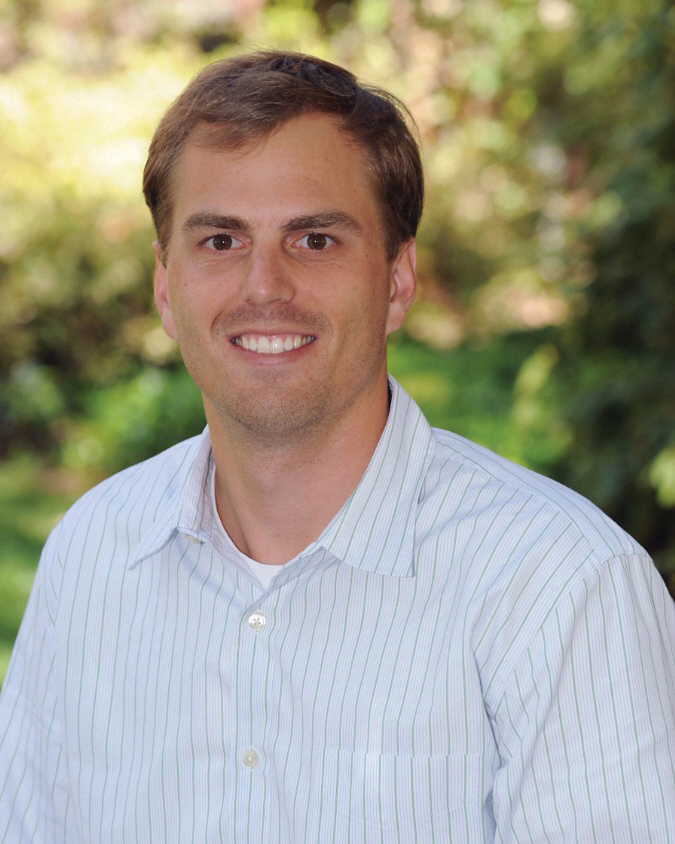 
Rob graduated from Amherst College after four years at Taft. While in college, he captained the varsity soccer and lacrosse teams and was selected to the Second-Team All-NESCAC soccer team. Graduating with a degree in Spanish, Rob rejoined the Taft community as a Spanish teacher and sports information director in 2007. Rob served as head coach for girls’ varsity soccer for three years and assisted boys’ varsity lacrosse for four years. He then left Taft to pursue a Master of Science at the Mark H. McCormack School of Sports Management at the University of Massachusetts-Amherst. While at UMass, Rob assisted the Amherst College men’s lacrosse team, working primarily with the defense. Rob returned to Taft in 2012 as a member of the admissions team, and assumed his current role of co-director of athletics in 2013. He currently head coaches girls' varsity soccer and assists boys’ varsity lacrosse. Rob lives on campus with his wife, Kara Zarchin, two children, Conor and Laurel, and dog, Quinn.