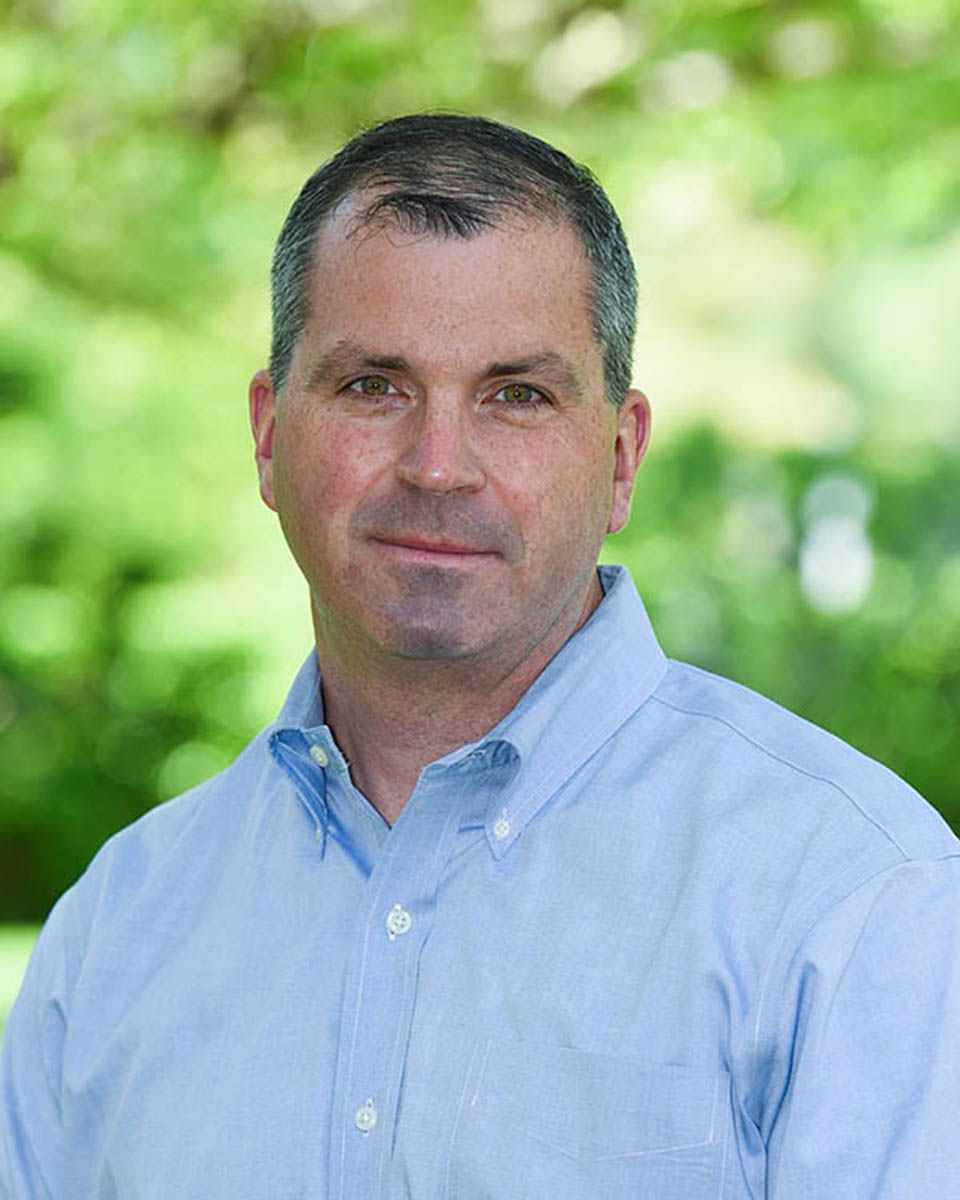 
Dan graduated from The Gunnery, where he served as a dormitory monitor and head tour guide, and where he earned the academic accolades of a first in History, the Dartmouth Book Award, the Leman Gentleman award, and the U.S. History Cup. In addition to rowing crew, he played varsity ice hockey and won the White Hockey Cup. He also played varsity soccer and was team captain. He went on to Northeastern University as a dean’s list student of civil engineering, an All-Academic Hockey East member of the men’s ice hockey team, and captain of the sailing team. He transferred to the College of the Holy Cross as a sophomore, where he majored in mathematics and played three years of varsity ice hockey. During his undergraduate years, he also served as a project monitor for International Engineering Group in Worcester, Massachusetts, and head sailing instructor at Tiverton Yacht Club in Rhode Island. After college, he became a math teacher, hockey and crew coach, and dormitory parent for two years at South Kent School. Passionate about sailing and interested in the business of sailing, he moved on to work at North Sails Direct in Portsmouth, Rhode Island. During this time, he worked for Snow Lion Racing, where he managed the build of a new 50-foot racing sailboat and oversaw necessary maintenance during the racing season. He maintained a presence on the ice as a goalie coach at St. George’s School and served as Salem State University men’s ice hockey goalie coach. Never far from schools, he came to know that teaching, which he calls “the family business” because his parents are both teachers, was his calling. Upon completing graduate work and earning his state teaching license in mathematics, he returned to teaching, this time at Burlington High School in Burlington, Massachusetts. He taught geometry, trigonometry, and applied math and coached girls’ varsity ice hockey. At Taft, Dan teaches math and physics, coaches boys’ varsity ice hockey, and lives across the street from campus with his wife, Andrea, and his sons, Zach and Will. Dan recently earned a master’s in science education from Montana State university, earning the award for outstanding research with his work on project-based learning in the science classroom. He used Taft’s Performance Engineering class as the model for his research for the project.