Pete played both tennis and squash while a student at Taft. He continued his playing careers at Middlebury College, and worked as a tennis pro.

As director of admissions, Pete is in charge of a talented team that seeks to bring gifted students from from across the globe into the Taft community. 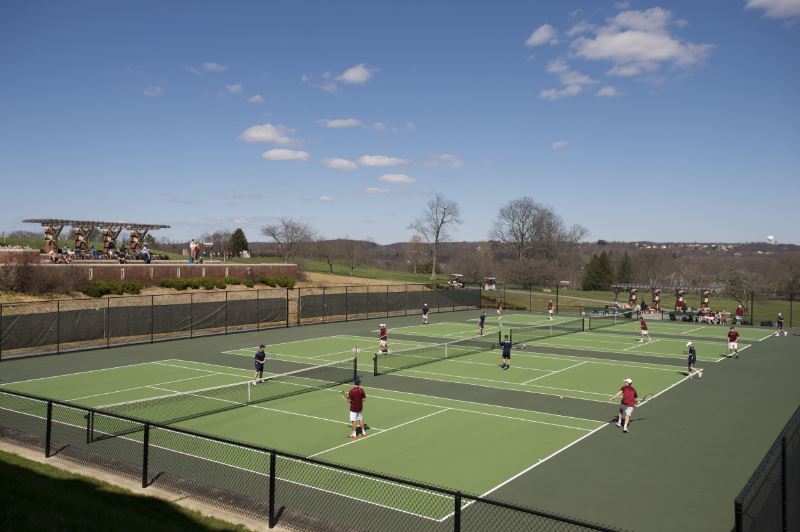