As a Taft student Robert Madden’s winning ways earned him the Lawrence Hunter Stone Award and three varsity captainships. As head coach of the girls’ varsity team at Taft, Madden has continued his winning ways, and recently earned the title of 2016 Connecticut Prep School Coach of the Year. His team finished the season with a 14-2-1 record, and advanced to the NEPSAC Class A Quarterfinals.

Before returning to his alma mater, where he serves as co-athletic director and admissions officer, Madden was a four-year letter winner and team captain in soccer and lacrosse at Amherst College. He was 2nd-Team All-NESCAC in soccer and Academic All-NESCAC, 2006-07. Now in his eighth season as head coach of Taft girls’ soccer, Madden is a board member of the CT Girls’ Soccer Coaches Association, and a representative for Prep Schools to CT All-State, All-New England, and All-America Selection Committees. 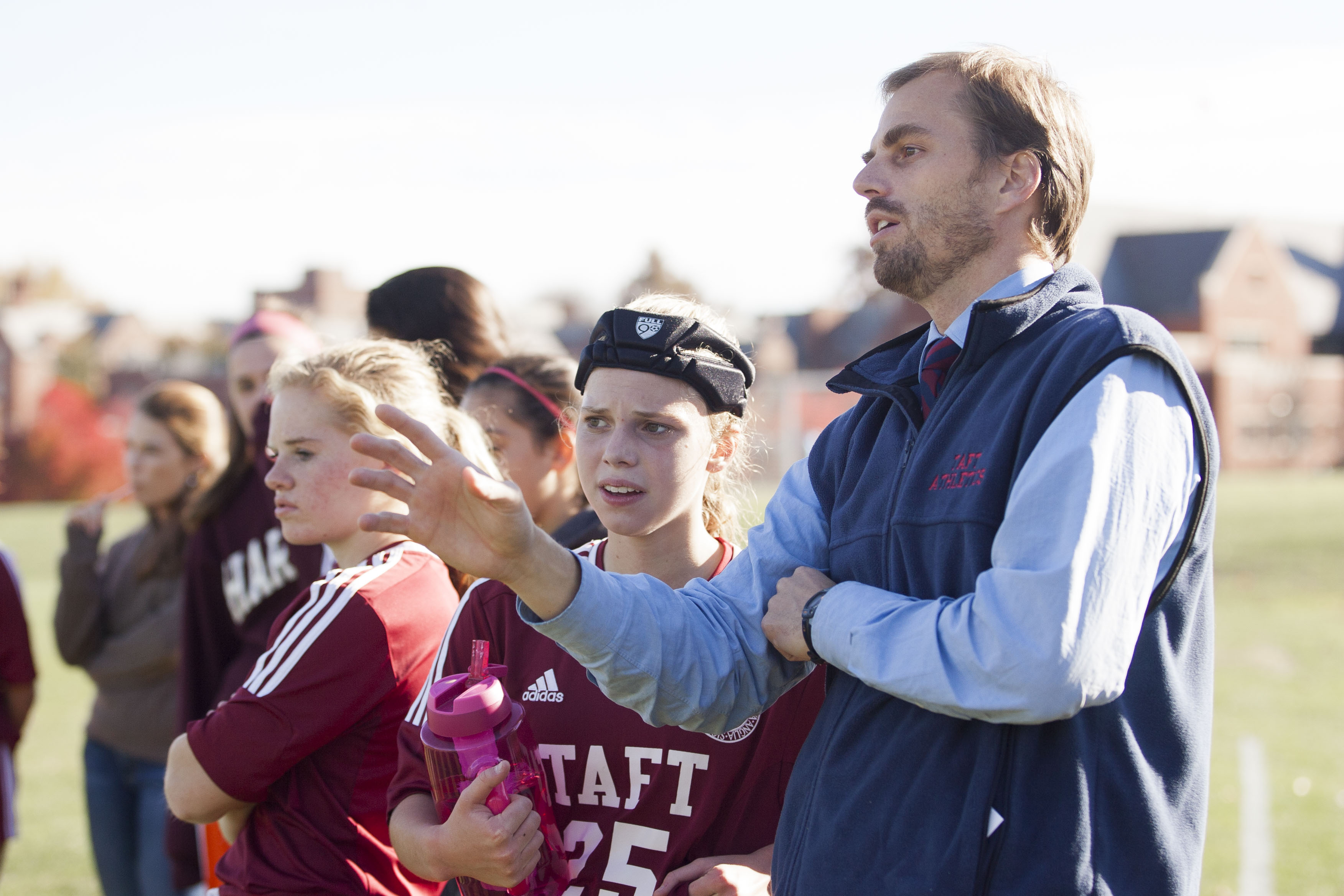