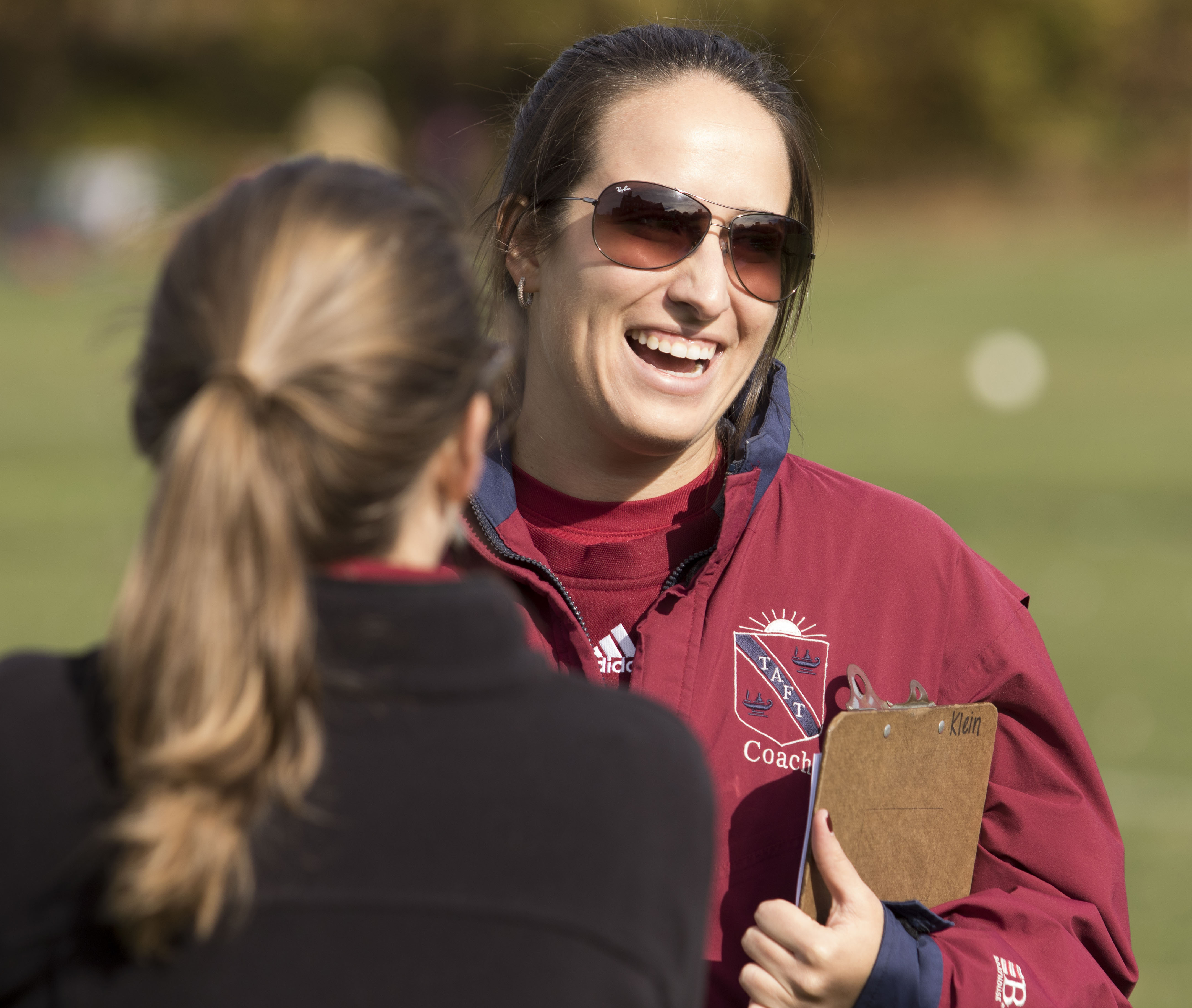 Lisa Parente joined the girls’ cross country program as the head coach in the fall of 2014, after spending five years at independent schools in Georgia and Maryland. Lisa’s running career began at the Tatnall School in Delaware, where she was a four-time individual state champion in cross country, and won multiple individual titles in track, including a Delaware state record in the 3200m during her senior year.

Lisa teaches Latin and serves as head of Vogelstein dormitory. She coaches girls' varsity cross country, and is an assistant coach for varsity track, working with the mid-distance and distance runners. Lisa recently finished her master’s degree in Latin through the University of North Carolina at Greensboro.