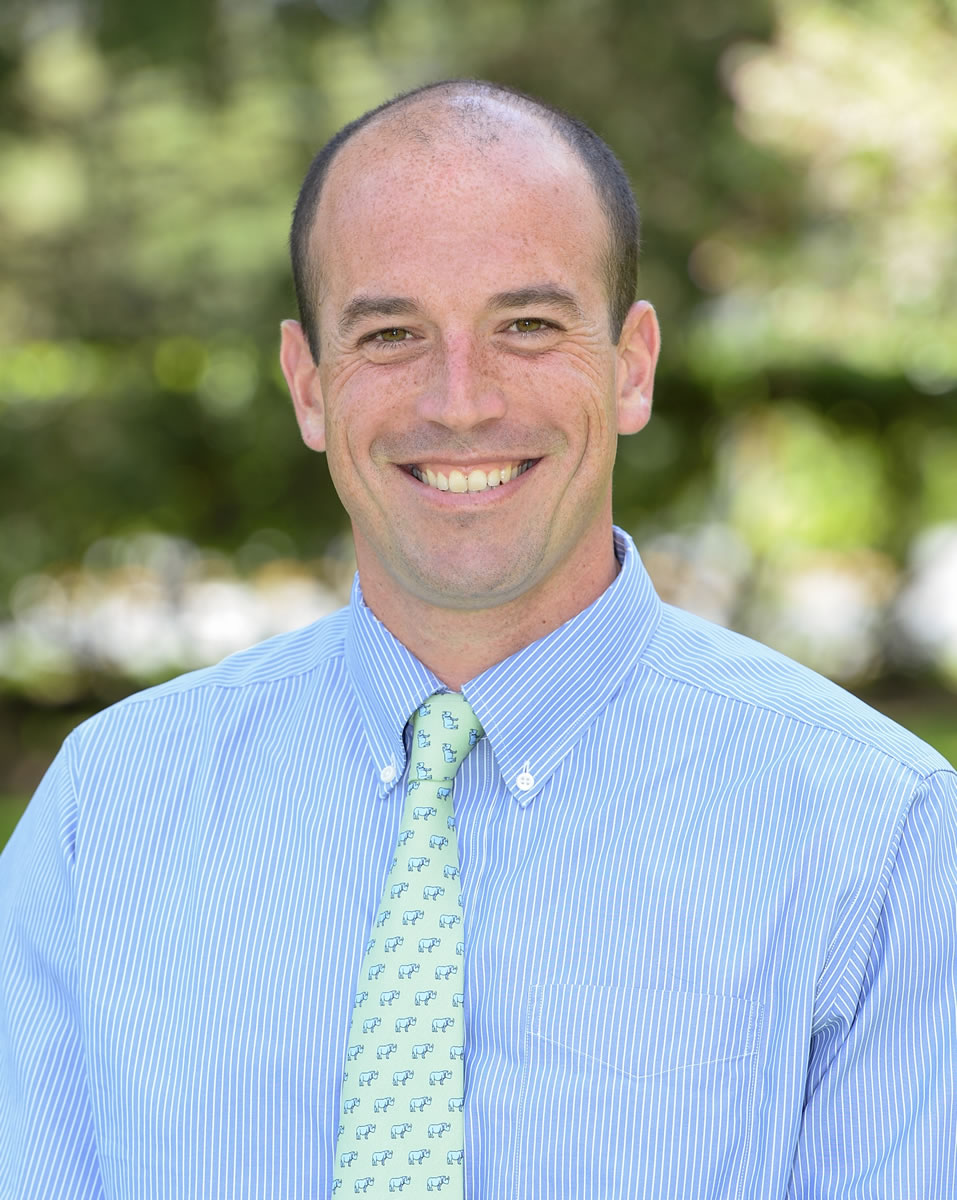 A graduate of Brown University with a degree in Modern American History, Nic serves as Associate Director of College Counseling and as Head Boys' Lacrosse Coach. Prior to joining Taft as an English teacher, Nic brings with him five years of college counseling experience as Assistant Director of College Counseling at Trinity-Pawling.  He has significant experience working with related professional organizations — presenting at conferences, working with ACT and SAT on test administration, and liaison work with the NCAA. After receiving his degree, Nic joined the faculty of the Blue Ridge School, where he was recognized as the 2010 Virginia Independent Conference Coach of the Year. Nic joined the faculty of Trinity-Pawling School in 2011, where he served as an English teacher, college counselor, dorm parent and advisor, as well as the head coach of T-P’s highly competitive lacrosse program. In recognition of his success, Nic was honored as the 2012 New England West Coach of the Year. Since coming to Taft in 2018, the boys' lacrosse program has won a Founders League Championship and the Geico High School Lacrosse National Championship. He has been the head coach for Team New England and Conny for the Under Armour Underclass All-American games, is involved with various showcases including Juniors Open, Best in Class, Maverik Showtime, and the Prep School Summer Challenge. Nic lives on campus in the Carriage House with his wife, Ann, and their daughters, Mary Jo and Grier.