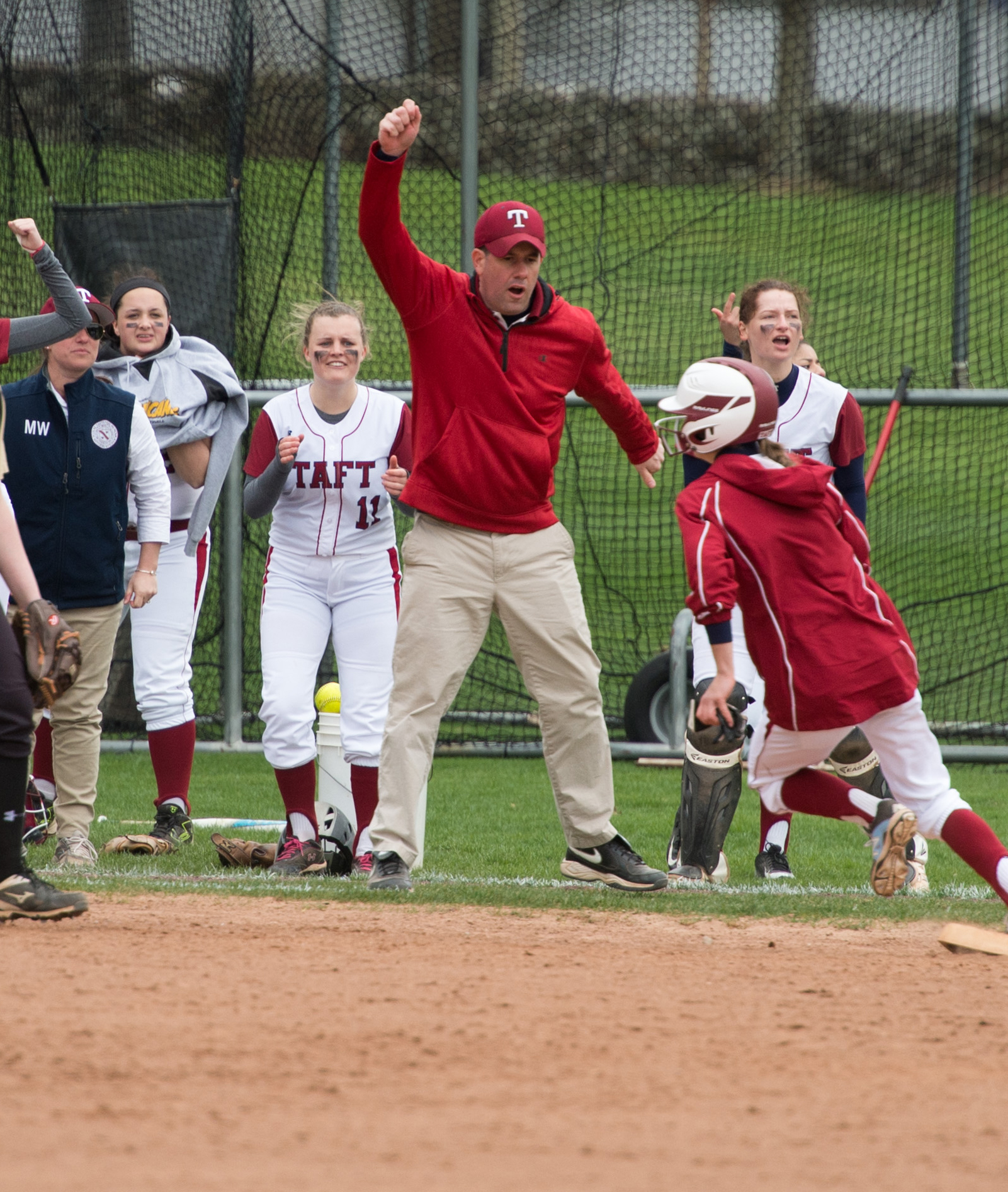 Tom Antonucci's softball program is considered one of the best in New England. His teams are regulars in the deep rounds of the New England Championship Tournament, and stars in the Founders League.

Tom is a member of the history department at Taft, teaching AP U.S. History and Approaches to History. He earned a bachelor’s degree in history from the University of New Hampshire, with a concentration in modern America. As an undergraduate student, he was inducted into Phi Alpha Theta, the history honor society; earned university honors; and was elected to the History Undergraduate Committee, where he attended history department meetings as a student representative. Tom’s thesis centered on the Navajo code talkers and their role in the military. Tom earned a Master of Arts in Teaching with a concentration in European studies and worked as a paid intern at Souhegan High School, a member of Coalition of Essential Schools, in Amherst, New Hampshire. He taught freshman American Studies and served as junior varsity baseball coach. Upon graduation, Tom joined Kimball Union Academy, a Lakes Region school, to begin his teaching career. For the next four years, he taught Modern World History, U.S. History, and AP U.S. History. He served as dormitory head and coached football, ice hockey, baseball, and softball—winning a Lakes Region title in 2004. Tom also served on a number of committees, including the honor board and student life, which created the Statement of Inclusion.

Tom lives on campus with his wife, Kristin, and their two daughters.