The boys' varsity lacrosse team is steeped in tradition and prides itself in developing outstanding lacrosse players. Founded in 1962, lacrosse has always been highly regarded at Taft, and the legacy today is as strong as ever. Competing in some of the most competitive lacrosse leagues in the nation, The Founders League and New England West - Division I, Taft has consistently fielded strong teams with tremendous success against competitors such as Deerfield, Salisbury, Hotchkiss, Westminster, and Choate.

Taft has witnessed many fine lacrosse players come through the program and subsequently enjoy success at some of the top Division I and III college programs in the nation. Since 2000, the year Taft was voted Tri-National Champion and ranked #1 in the country, student-athletes have consistently matriculated at schools in the Ivy League, ACC, Patriot League, ECAC, NESCAC and Centennial Conferences. The success of Taft lacrosse rests on the principles and tradition of hard work, dedication, and teamwork in the true spirit of the game. The program continues to attract some of the finest scholar-athletes, building upon this excellent tradition and ensuring its future success.

Nicolas Bell joins the Taft faculty as an English teacher and the boys' varsity lacrosse coach. Nic is a 2009 graduate of Brown University where he received his B.A. degree in Modern American History. Nic played varsity lacrosse for four years at Brown. During his senior year, he helped lead the team to their first NCAA tournament berth in over a decade.

After receiving his degree, Nic joined the faculty of the Blue Ridge School, where he was recognized as the Virginia Independent Conference Coach of the Year. Nic joined the faculty of Trinity-Pawling School in 2011, where he served as an English teacher, college counselor, dorm parent and advisor, as well as the head coach of T-P’s highly competitive lacrosse program. In recognition of his success, Nic was honored as the 2012 New England West Coach of the Year.

Nic’s work with youth lacrosse is expansive and well respected. He is the head coach of Team New England for the Under Armour Underclass All-American Games and is affiliated with a number of youth club and showcase programs. In addition to teaching English and coaching lacrosse at Taft, Nic will coach JV boys’ basketball and live with his wife Ann, and their daughters, Mary Jo and Grier, on HDT 5. 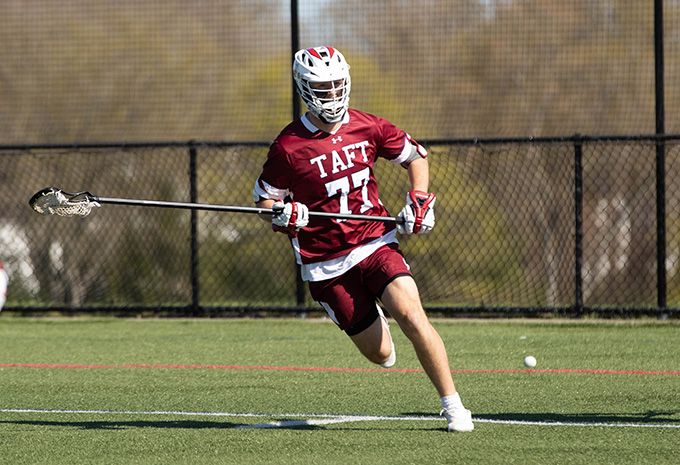 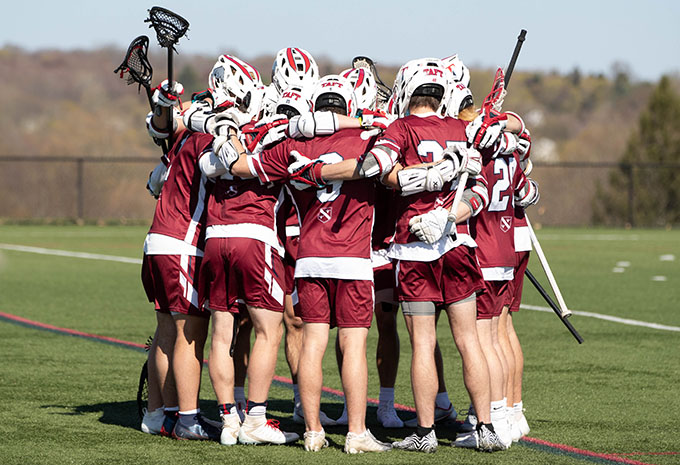 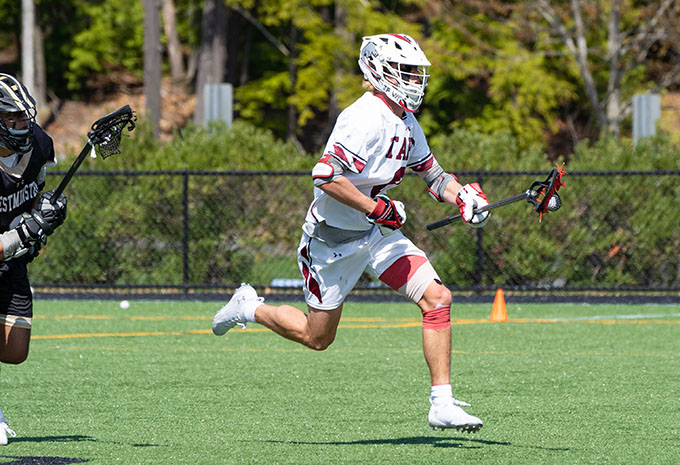