Harley Fish Roberts started the Taft golf program in 1901 when he laid out the original nine-hole course on campus. Since those early beginnings, golfers at Taft have enjoyed playing their home course and have completed many fine seasons. Today the Watertown Golf Club has been transformed from its original 9-holes to an 18-hole championship course that plays host to all home Taft matches and the Connecticut Golf Association’s Junior Amateur Championship. Coached by Jack Kenerson since 1994, the goals each season are to provide each golfer with an experience that allows him to improve his golf and contribute to the success of the team. To accomplish these goals, the team takes full advantage of the practice and course facilities of Watertown Golf Club, which includes a full driving range, two putting greens and a short-game green. The varsity schedule includes 16 matches and four team tournaments.

A number of Taft golfers, under Kenerson's tutelage, have gone on to have successful DI and DIII college careers, the most notable being James Driscoll '96. Driscoll (UVA ’00) was a finalist in the US Amateur Competition, has played in The Masters, and is a member of the PGA Tour. More recently, Taft golfers have been honored as a NESCAC Champion, NESCAC Rookie of the Year, and been named to the All NESCAC team. Most recently, in May 2016, Taft golfers competed for Colgate University and Bucknell University in the Patriot League Championship, and for George Washington University in the Atlantic 10 Conference Championship.

After graduating from Colgate University in 1986, Jack returned to Taft as a Carpenter Teaching Fellow, living on CPT3, teaching history, coaching, and working in admissions. Now the holder of the Robert Congdon Chair, Jack combines teaching AP European History with being senior class dean and coaching the varsity golf team (six-time Founders League champs). He has served as assistant varsity football coach, assistant varsity hockey coach, corridor head of HDT2, chair of the history department, admission officer, and he is a longtime member of the Disciplinary Committee. While a student at Taft, Jack was the winner of Reardon Prize for excellence in history, winner of the Cross Football Award, and captain of the varsity golf team. He lives on campus with his wife, Jennifer, and their three children, Peter (Taft Class of 2019), Nicholas (Taft Class of 2021), and Alexander. 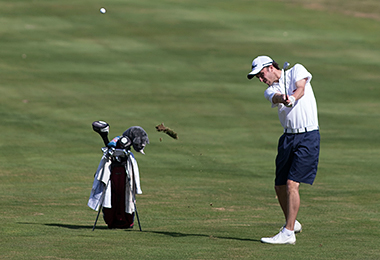 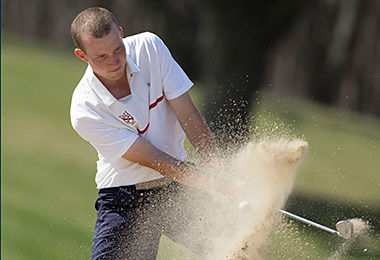 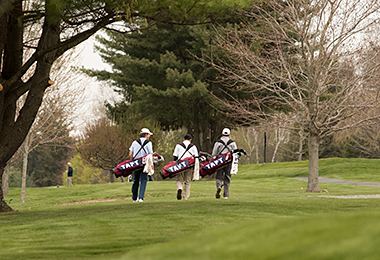