Menu
No post to display.
The Perfect Job: Being Dad 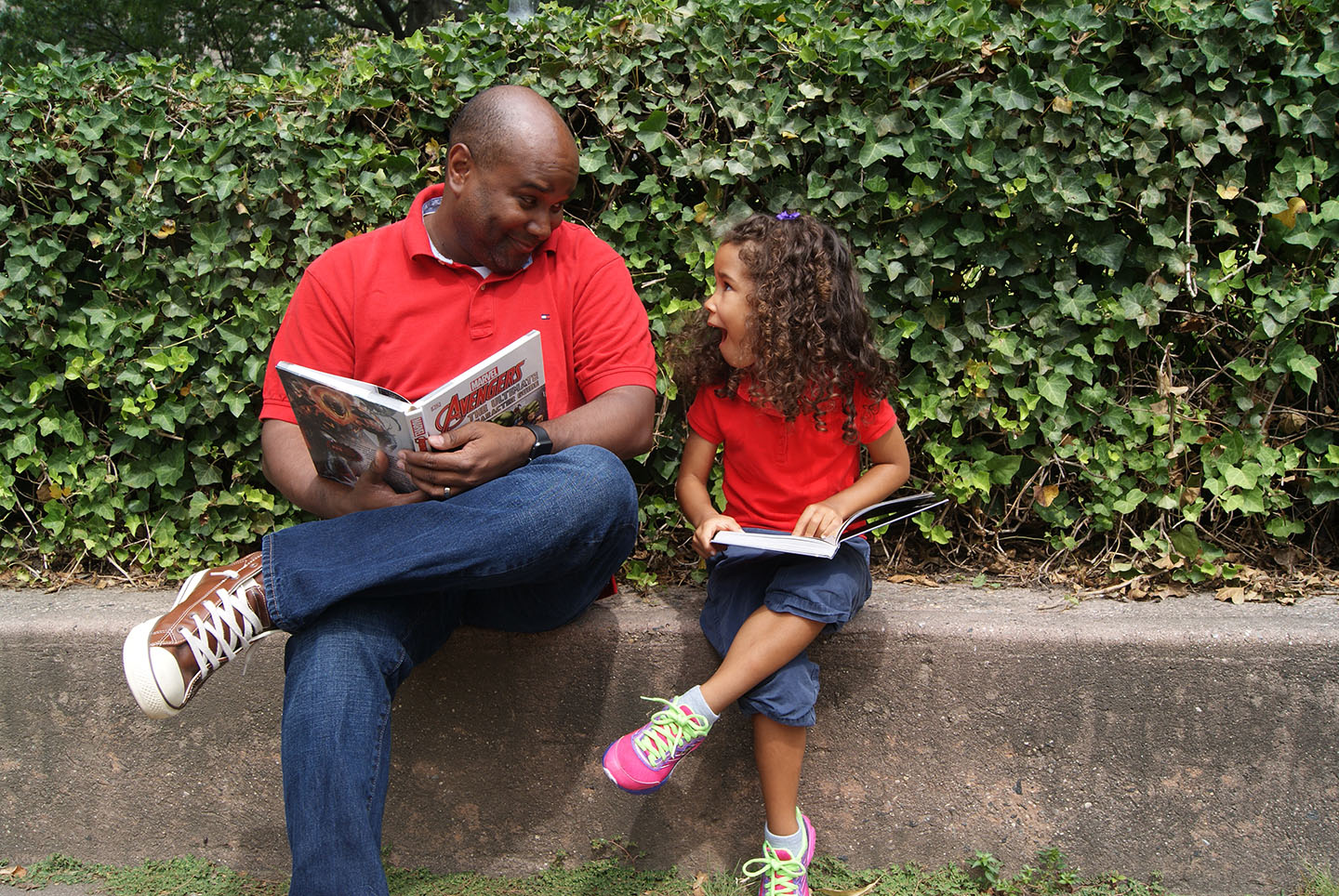 While many may consider parenting their second full-time job, Christopher Persley ’91 has taken this idea to the next level. In 2012, Persley put his budding career in education on hold to become a stay-athome dad to his one-year-old daughter, Camilla, and now chronicles this experience on his blog, The Brown Gothamite.

When Camilla was born, Persley was working as an educator in New York City, and he was already planning to change jobs at the end of the school year. That’s when he decided, if he didn’t find the right fit by that summer, he’d focus on raising Camilla. Or, as he puts it, “If I couldn’t find the perfect job, then I would go to the perfect job.”

At the same time, he began blogging about his day-to-day adventures with Camilla “so that she, years from now, could check it out and see what the experience of raising her was like,” he says.

Over time, however, Persley “started to write a few posts about fatherhood that resonated with people. I wrote a piece about my dad,” he remembers, “and how he unwittingly influenced the father I have become. He walked out on us when I was about five, and I didn’t hear back from him until months after Camilla was born. That was pretty impactful, so I decided to write about it.” That was when he realized that the blog was “the perfect vehicle” to share his thoughts on the vital importance of being an involved father. 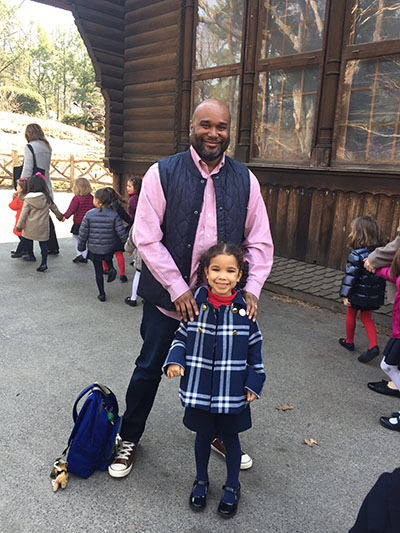 Since then, his site has expanded and now, in his self-proclaimed role as “fatherhood advocate,” Persley aims to “talk about fatherhood in a real positive way and encourage people to break the cycle of absent fathers that [he] grew up in.”

He admits that at times it can feel as if no one is reading his work, but then he’ll receive an enthusiastic response to a new post, and he and his readers can “have a real dialogue about fatherhood through this virtual connection.”

In addition to his writing, Persley helps organize the NYC Dads Group, which, according to his website, “is a diverse community of more than 1,300 fathers in and around the New York City area that gives dads an opportunity to socialize and support each other.” He also works as the father focus lead for the Center for Parental Leave Leadership.

He fondly credits Taft’s motto, Not to be served but to serve, as an inspiration in his outreach to other dads. “I have always felt that that is who I need to be,” he says. “There is always a way for me for to be helpful, and I can do that through this work and get more fathers to join this dads group and find a home and be able to ask questions.

“Taft also afforded me the opportunity to discover who I was as a student and who I was as a person,” Persley says. “It presented me the first opportunity to have conversations about race and ethnicity. These dialogues gave me a skill set and a level of confidence that I took into my career as an educator and certainly as a father.”

In fact, Persley sees no difference between his training as a teacher and the kind of impact he hopes to have on Camilla. “For me, it’s still the same kind of work. I never stopped being an educator, but now,” he laughs, “I just don’t get paid.”

And while Camilla only started kindergarten this fall, there’s a definite possibility that she’ll follow in her father’s footsteps: “My wife and I are certainly not opposed,” Persley smiles, “to her going to Taft.”