Menu
No post to display.
A Bistro Grows in Brooklyn 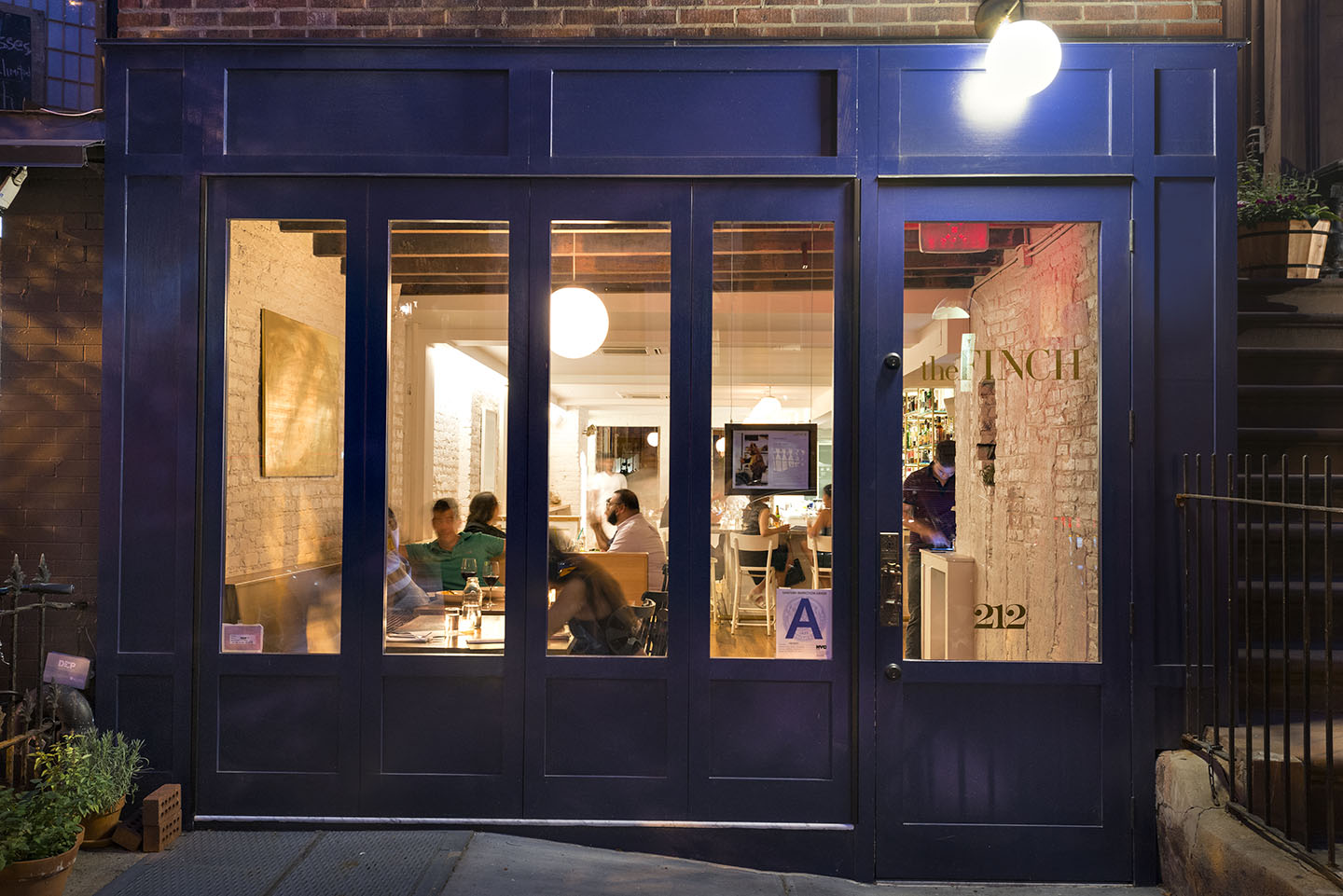 Ten months after Gabe McMackin ’94 opened The Finch, a 70-seat restaurant in Brooklyn, he received a call from Michelin inviting him to attend the launch party for its 2016 New York City restaurant guide.

The timing wasn’t ideal. “I had a restaurant to run,” says McMackin, whose son, Jasper, had been born just seven weeks earlier. “We hadn’t seen any reviewers, and we hadn’t had much attention from the press.”

But a lot of people were about to learn The Finch’s name, because the Michelin representative confided that he was inviting McMackin to the gala because he’d been awarded a coveted Michelin star.

“It was really not my intention to shoot for stars,” McMackin says. “My goal was to play with food and to create a neighborhood restaurant that straddles the line between formal and informal service.”

“You can just come in and have a great time with a glass of wine and a salad on a Tuesday night, but if you want a tasting menu we can do that, too,” he says.

McMackin got his first glimpse into the culinary world washing dishes at the Hopkins Inn in Warren, Connecticut, and he says back then “I thought of food as something we do together as a family, but I never thought about it as a career.”

Following college at Skidmore, he took gigs working in the web department of Paper magazine and doing business development for financial services companies, but he says he never found an “industry that gave me so much joy” as restaurants. Soon he found his way back to them and signed on for stints at Roberta’s, Gramercy Tavern, and Blue Hill at Stone Barns, and as a corporate chef for Martha Stewart.

“Then I decided I was going to give it a shot myself and try to make my own version of the things I’d seen and been a part of,” McMackin says. “I was really looking for the right space, and I was going to let everything else follow from it.”

The space he eventually found, among a row of brownstones in a landmarked Clinton Hill neighborhood in Brooklyn near McMackin’s home (where he lives with his partner, Fon-Lin Nyeu, and Jasper, now 2), had many iterations— most recently as a tattoo parlor, but also a delicatessen and a barber shop.

To turn it into The Finch, McMackin raised money from family and friends and installed a Carrara marble bar and an open kitchen, where the packed dining room can watch as he and his chefs prepare delicious and occasionally obscure dishes. After he presented a medley of tri-star strawberries and burrata with basil and peppermint, McMackin explained that the preparation is designed to let its ingredients speak for themselves:  “We’re letting a strawberry taste like a strawberry.”

Among what Michelin calls “outrageously good food,” dishes such as a squid ink tagliatelle served with peekytoe crab, saffron, lemon, and basil are focused on the ingredients and not embellished with some unnecessary sauce or fussy accoutrement.

“We don’t try to whisk you off to some far-off land,” McMackin says. “We try to let you be most beautifully where you are.”