Menu
No post to display.
Take Care of Your Friends 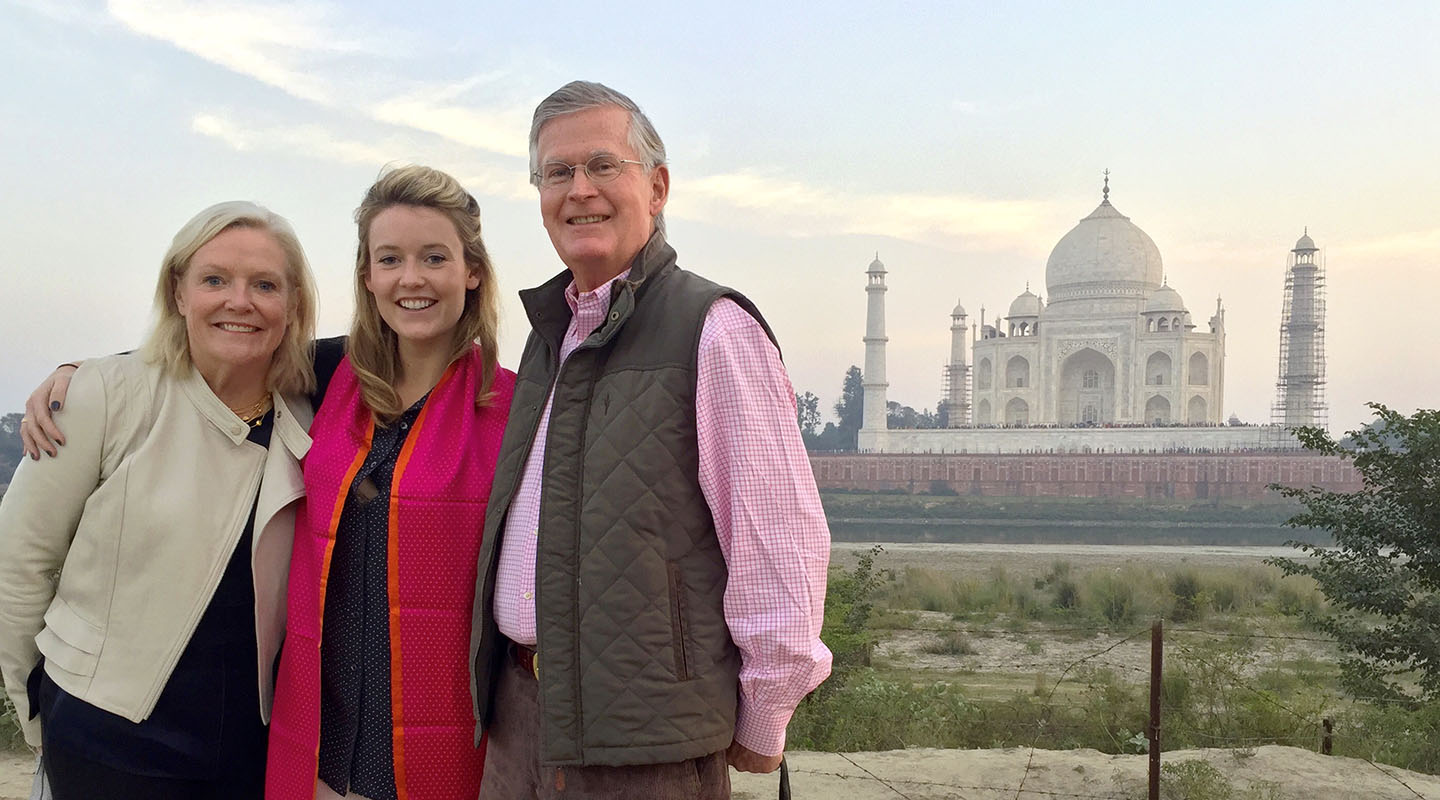 The coming of fall, with its crunching leaves, back-to-school specials, and faces of eager students, means something different to Leslie Herrlinger Lanahan ’73. It was fall, specifically September 17, 2004, when her bright, beautiful son, Lynn Gordon Bailey Jr., known as Gordie, was found dead of alcohol poisoning, just three weeks into his freshman year at the University of Colorado Boulder.

Fall to Lanahan means telling Gordie’s story again and again, in the hopes that she can prevent other families from enduring what she and the rest of Gordie’s family have had to live with since Gordie died.

“Our lives have changed in every single way they possibly can,” Lanahan says now, 13 years since Gordie’s death. “There’s a line before and after. It has been absolutely devastating.” 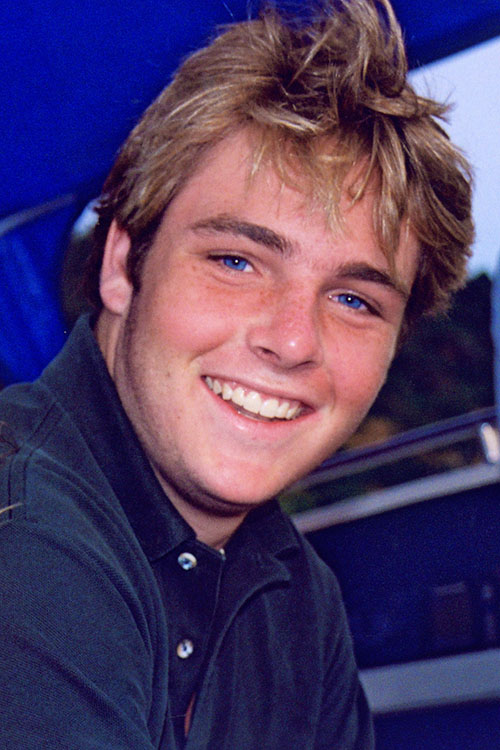 Gordie, a standout athlete and actor at Deerfield Academy, had just pledged Chi Psi Fraternity at the university. As part of “bid night,” Gordie and 26 other pledges, dressed in coats and ties, were taken blindfolded to the Arapaho Roosevelt National Forest where they were “encouraged” to drink four handles (1.75 liter bottles) of whiskey and six (1.5 liter) bottles of wine around a bonfire in 30 minutes.

When the group returned to the fraternity house, Gordie was visibly intoxicated and was placed on a couch to “sleep it off” at approximately 11 p.m. Fraternity members proceeded to write on his body with permanent markers—a ritual meant to embarrass brothers who pass out. Gordie was found 10 hours later, dead, face down on the floor. No one had called for help.

Lanahan, Gordie’s stepfather, Michael, and sister Lily ’08 channeled their grief into a foundation they created to bring awareness about alcohol poisoning and hazing. The Gordie Foundation, formed in 2005, created a national campaign to help students navigate the dangers of alcohol, peer pressure, and hazing. And every year, especially every fall, Lanahan hears of another student, somebody’s son or daughter, who has died in a similar situation. More than 1,000 students die every year from an alcohol related incident, a staggering toll.

But Lanahan understands that drinking seems an inescapable part of student life, and so rather than find ways to punish students, the current campaign, Gordie’s Call, seeks to empower students to take care of their friends. The message is simple: call 911 if you have a friend who has had too much to drink. Gordie would be alive today if someone had called for help.

The Lanahans produced the film HAZE, which has been shown on more than 1,000 campuses nationwide, with more than 1 million students exposed to the reality that too much alcohol, peer pressure, and hazing can kill. The film is also shown to Taft seniors, as they prepare to leave school. Lanahan served for 12 years as a dedicated Taft trustee.

“I don’t think there’s ever an end to this,” Lanahan says. “This is something that has to be done every year, over and over. [When we hear of] somebody making a call—that’s a success story. Somebody has heard of Gordie’s story and made the call. A lot of them we don’t know.”

It’s called bystander intervention, and Lanahan and the Gordie Center help support organizations that are trying to influence state legislators across the country to provide immunity from underage drinking charges if a bystander calls for help. Fear of getting in trouble keeps many from calling when someone could be saved, she said.

“The kids are afraid to call 911,” she says. “It’s about exactly that—taking care of your friends. Save a life, make the call.”

Gordie’s family attempted to seek justice for Gordie’s death from the fraternity, but didn’t get much satisfaction. “We were not anti-fraternity,” she says, “but the fraternity [world] is turning their backs on these kids.”

Today, Lanahan has reduced her involvement with the Gordie Foundation that she and her husband, Michael, founded after Gordie’s death; it merged in 2010 with the University of Virginia’s Center for Alcohol and Substance Education. Now known as the Gordie Center for Substance Abuse Prevention, each year the center provides educational material such as HAZE as well as alcohol check cards that describe the symptoms of alcohol poisoning, and encourages bystanders to call 911 if they believe someone is in danger. National Gordie Day is held every September during National Hazing and Prevention Week.

“We’ve learned to live with this tragedy,” she says. “We’re doing as well as you can do. Over time [the fear is] that people forget. People do forget, so we hope and feel like we do our part so that people will remember.” j