Andy Taylor ’72 has spent almost his entire career as an educator. He taught history at the Horace Mann and Spence Schools in New York City, and in Botswana and South Africa. Today, he is the principal of the Maru-a-Pula School in Botswana. And his connection to Taft has never been stronger. 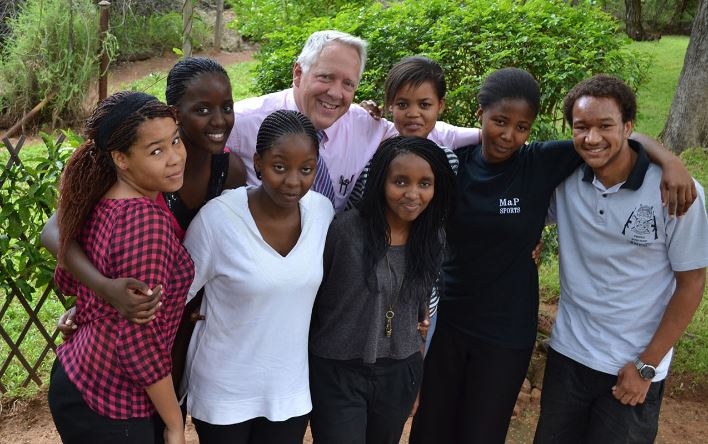 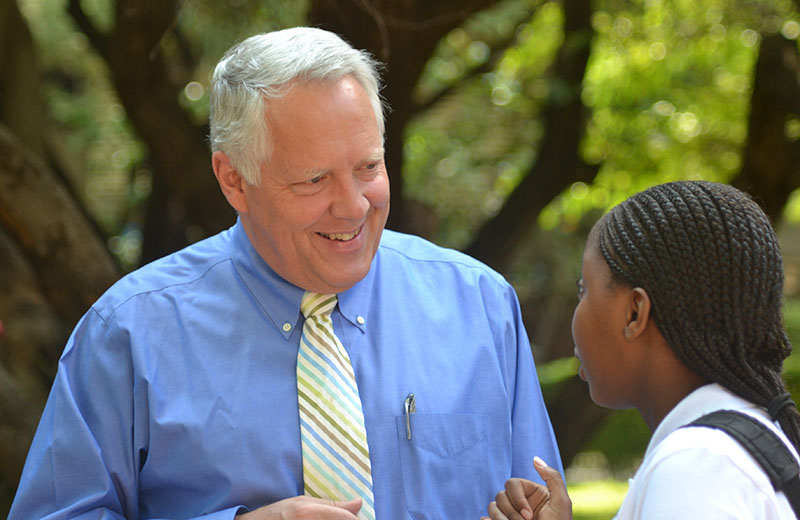