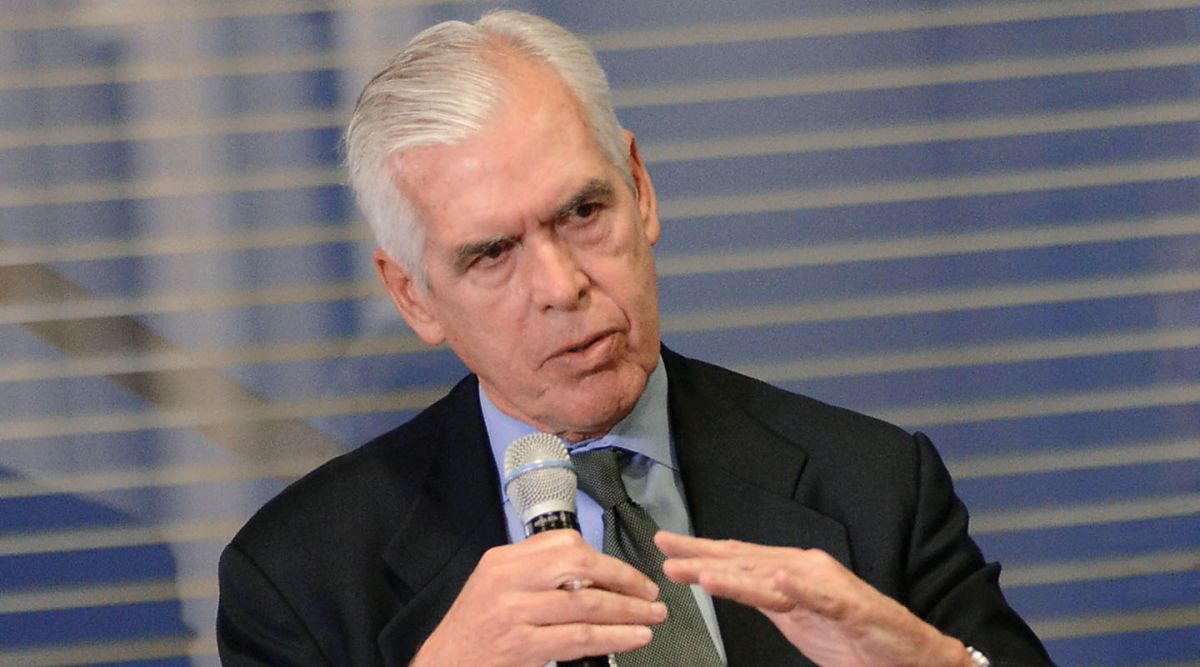 As the founder of Common Good and an author, Philip K. Howard '66 offers his insights on America's bureaucratic system during the pandemic.

America failed to contain COVID-19 because, in part, public health officials in Seattle were forced to wait for weeks for bureaucratic approvals intended—ironically— to avoid mistakes. Then, when the virus was almost everywhere, governors and President Trump tossed rule books to the winds. It would otherwise have been illegal to do much of what they did—setting up temporary hospitals, practicing telemedicine, using whatever disinfectant is handy...without documenting and getting preapprovals for each step.

America got past the initial health crisis, thanks to the heroic, unimpeded dedication of health-care professionals. But what will save America from a prolonged recession? Many shops and restaurants will be out of business. Dormant factories and service organizations will need inspections before reopening. Government agencies will be overwhelmed by requests for permits. Months, perhaps years, will pass as America tries to restart its economic engine while bogged down in bureaucratic quicksand.

COVID-19 is a wake-up call that there's a serious flaw in the operating system of American government. But the flaw is not solved by deregulation. We need government to protect against pandemics and to safeguard clean air and water. What's needed is government that actually works sensibly, instead of paralyzing both officials and citizens in thick bureaucracy.

The missing link is human responsibility on the spot. Modern government not only sets goals, but dictates a correct way to achieve them. Coming out of the traumatic decade of the 1960s, we tried to create government that was better than people. Governing would be automatic. Just follow the rules. But the complex shapes of life never fit the square legal holes. The result is broad frustration and alienation. It works about as badly as central planning because that's what it is.

Every president since Jimmy Carter has campaigned on a promise to rein in red tape. Instead, it's gotten worse because no one has thought to question the underlying premise of thousand-page rule books dictating precisely how to achieve public goals. The mandarins in Washington see law not as a framework that enhances free choice but as an instruction manual that replaces free choice. The simplest decisions—maintaining order in the classroom, getting a permit for a useful project, contracting with a government—require elaborate processes that could take months or years. Essential social interactions—a doctor talking with the family about a sick parent, a supervisor evaluating an employee, a parent allowing children to play alone—are fraught with legal peril. Slowly, inexorably, a heavy legal shroud has settled onto the open field of freedom. America's can-do culture has been supplanted by one of defensiveness.

COVID-19 is the canary in the bureaucratic coal mine. The toxic atmosphere that silenced common sense here emanates constantly from a governing structure that is designed to preempt human judgment. The theory was to avoid human error. But the effect is to institutionalize failure by barring human responsibility at the point of implementation. It's as if we cut off everyone's hands.

Perhaps now is also the moment when Americans pull the scales from their eyes and see our bureaucratic system for what it is—one governed by a philosophy that fails because it doesn't let people roll up their sleeves and get things done.

In June of this year, the nonpartisan group Common Good, which I chair, launched a campaign calling for spring cleaning commissions to reboot American government. We present a new governing vision that empowers officials and citizens alike to use their common sense, and a shadow platform showing how overhaul could transform health care, schools, the economy, and the environment. Prominent citizens such as Mitch Daniels, Bill Bradley, and Al Simpson are helping, as well as members of the extended Taft community, such as Lance Odden. To learn more about the work of Common Good, visit www.commongood.org.

Philip K. Howard is the founder of Common Good and author, most recently, of Try Common Sense. His TED talk has been viewed over 700,000 times. He is the 2018 recipient of the Horace Dutton Taft Alumni Medal.