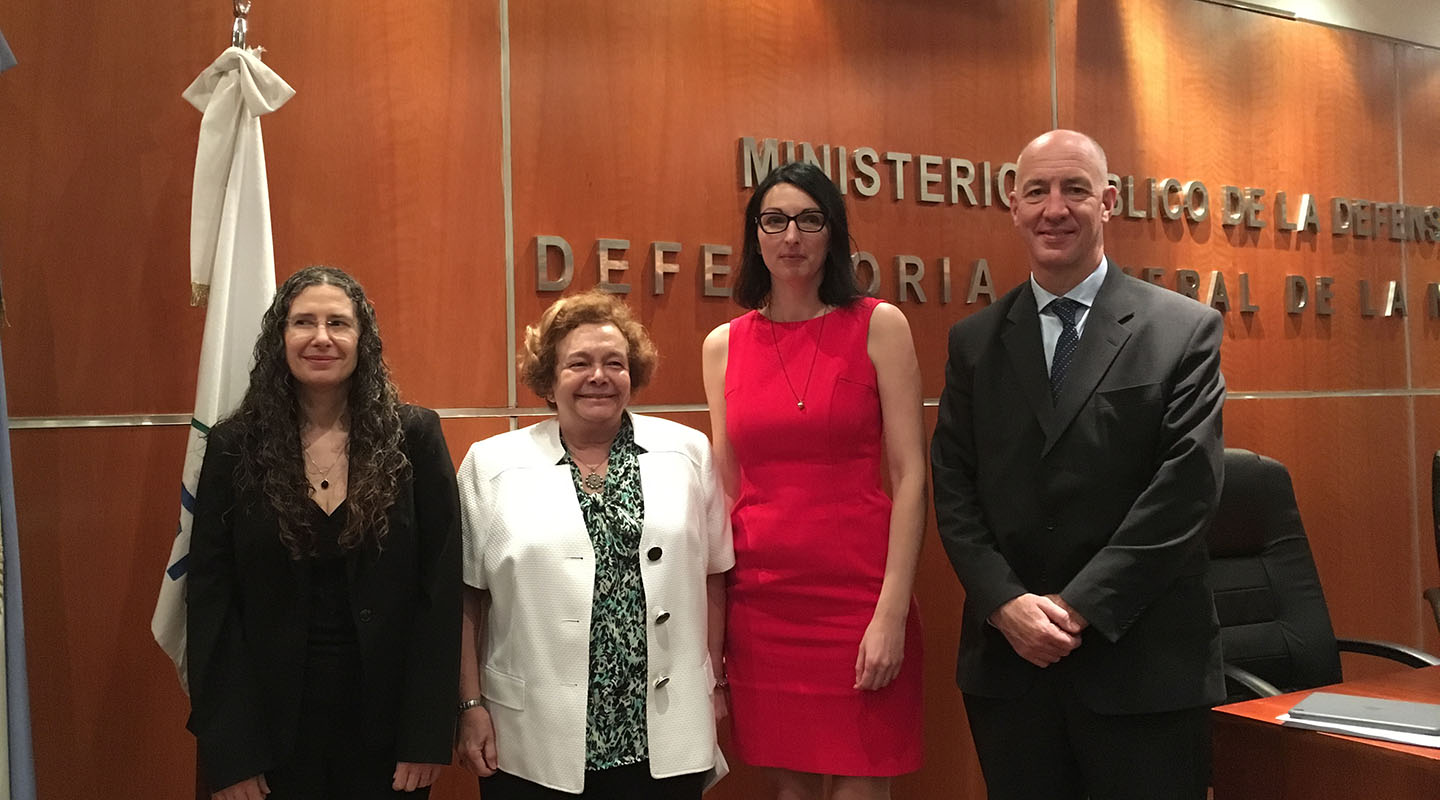 On a humid, rainy day in northcentral Vietnam, Klara Skrivankova ’96 stood in a school courtyard with nearly 400 children between the ages of 11 and 15, who sat in rows on small plastic stools under a canopy. They wore identical uniforms and the signature red scarfs of Communist Young Pioneers.

Skrivankova was there with Anti- Slavery International (ASI) at the launch of an independent film called The Secret Gardeners. It’s about the risks of trafficking for cannabis cultivation, which is the most common form of trafficking from Vietnam to the United Kingdom.

“It was a sobering moment to see all 370 kids at a school in Nghệ An Province raise their hands when asked who had relatives working abroad,” says Skrivankova, who left her home in Prague close to 14 years ago and eventually moved to London to work for Anti-Slavery International, the world’s oldest international human rights organization (founded in 1839).

For a number of years, Vietnamese have been the top nationality among trafficked persons in the U.K., she explains. Many of them spend weeks, even months being smuggled through Eastern European countries, some traveling long distances on foot.

After many years working on this issue, ASI partnered with the Pacific Links Foundation in Vietnam. The information they gather from people in the U.K. and research along the transit routes feeds into the awareness and outreach program in Vietnam.

Skrivankova started her career 17 years ago working with La Strada in her native Czech Republic, helping mostly women who were trafficked for sexual exploitation. Over the past five years, her focus has shifted more to working with businesses on tackling forced labor in supply chains.

According to the International Labour Organization, she says, there are at least 16 million people in forced labor in the private economy, so any business that operates in today’s globalized world is likely to have slavery somewhere in their supply chains or operations.

“I regularly train businesses across sectors on due diligence, and assist them to build better systems and operations that are able to address the risk of modern slavery and respond to any incidence with a due regard to the rights and best interest of workers,” she says. “At Anti-Slavery we call this type of work ‘critical friendship.’”

Initially, there was a lot of denial about the issue of trafficking for forced labor being linked to business operations, she says. “But I’m pleased that the discourse has changed, and that many more businesses are now coming out and making strong statements and commitments on modern slavery.”

The increase in transparency in supply chain legislation—like the 2010 California Transparency in Supply Chains Act and the 2015 U.K. Modern Slavery Act, on which she worked intensively—has helped. 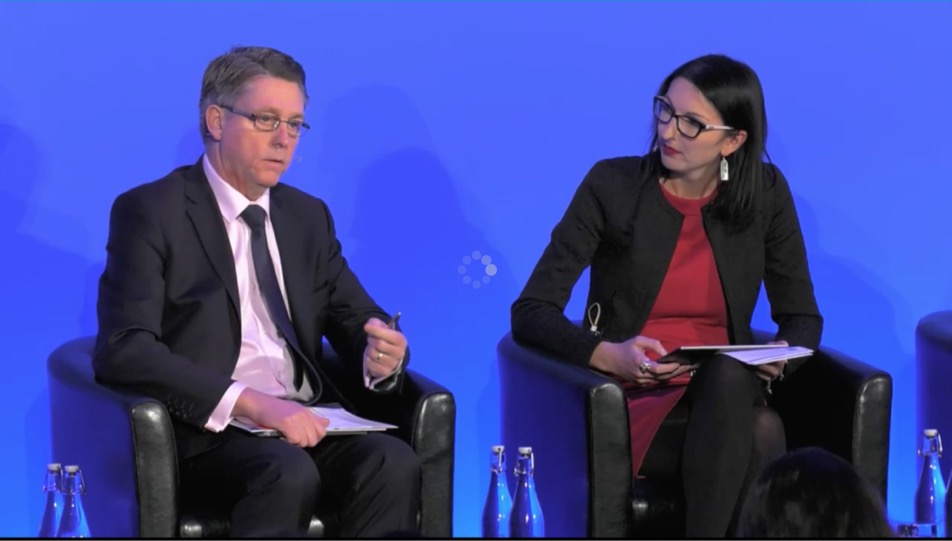 “It is encouraging to see corporations like Wal-Mart defining forced labor as one of their priority areas of strategic focus,” she says.

“What is amazing about working in Anti-Slavery,” she adds, “is that we still continue the unique work of connecting emancipation of individuals and communities affected by slavery with policy and advocacy work with governments and international organizations to ensure that our laws, policies, and systems become more effective and can move us closer to final eradication of slavery.”

She admits that the work can be emotionally draining, like any work where one “witnesses the atrocities that human beings are capable of committing against others.” But she also finds it extremely rewarding, whether that is seeing a victim receive compensation in court, or seeing a law that ASI pushed for being applied for the first time to bring a slave master to justice.

“Think about what you can do at the company you work for to address the risk of slavery, or donate to an anti-slavery charity,” she suggests. “But most important, use your rights as citizens to ask your elected representative what they are doing to stop this heinous crime from happening and protecting those affected.”

Whether it’s the cotton we’re wearing that may have been picked by slave labor in Turkmenistan, she points out, or a garment stitched and embellished by child labor in India, or the mobile phone and computer we use, which contain coltan that is often mined by child or forced labor in the Congo, modern slavery reaches, often invisibly, into many aspects of our lives.

“Slavery is very much part of our lives in the 21st century,” Skrivankova reminds us. “No matter where in the world you live, be it a city or a tranquil countryside, you are likely to encounter slavery in your everyday life.”