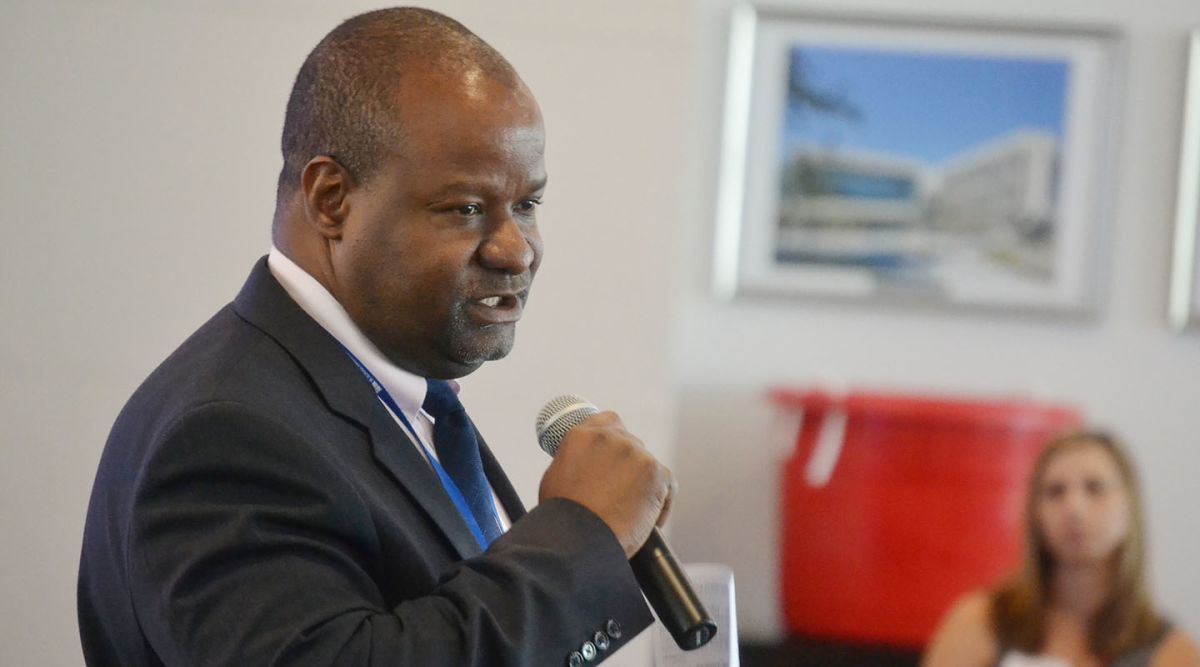 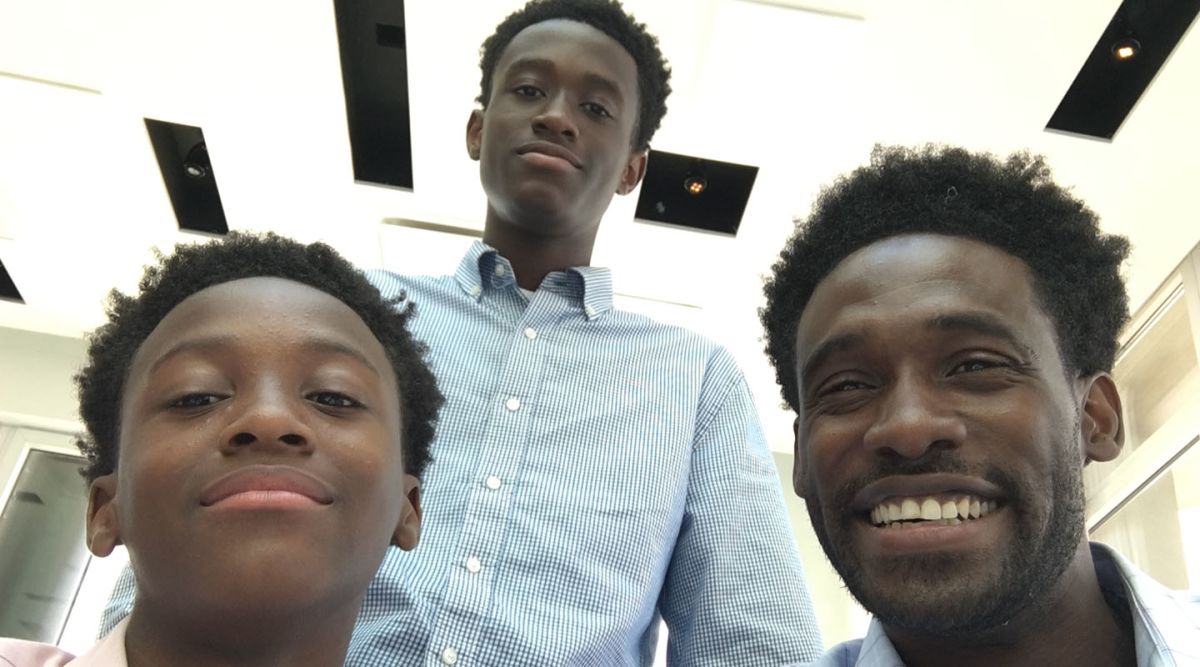 The Art of Teaching and Learning: Michael M. Humphreys '93
There are no news posts to display
Powered by Finalsite