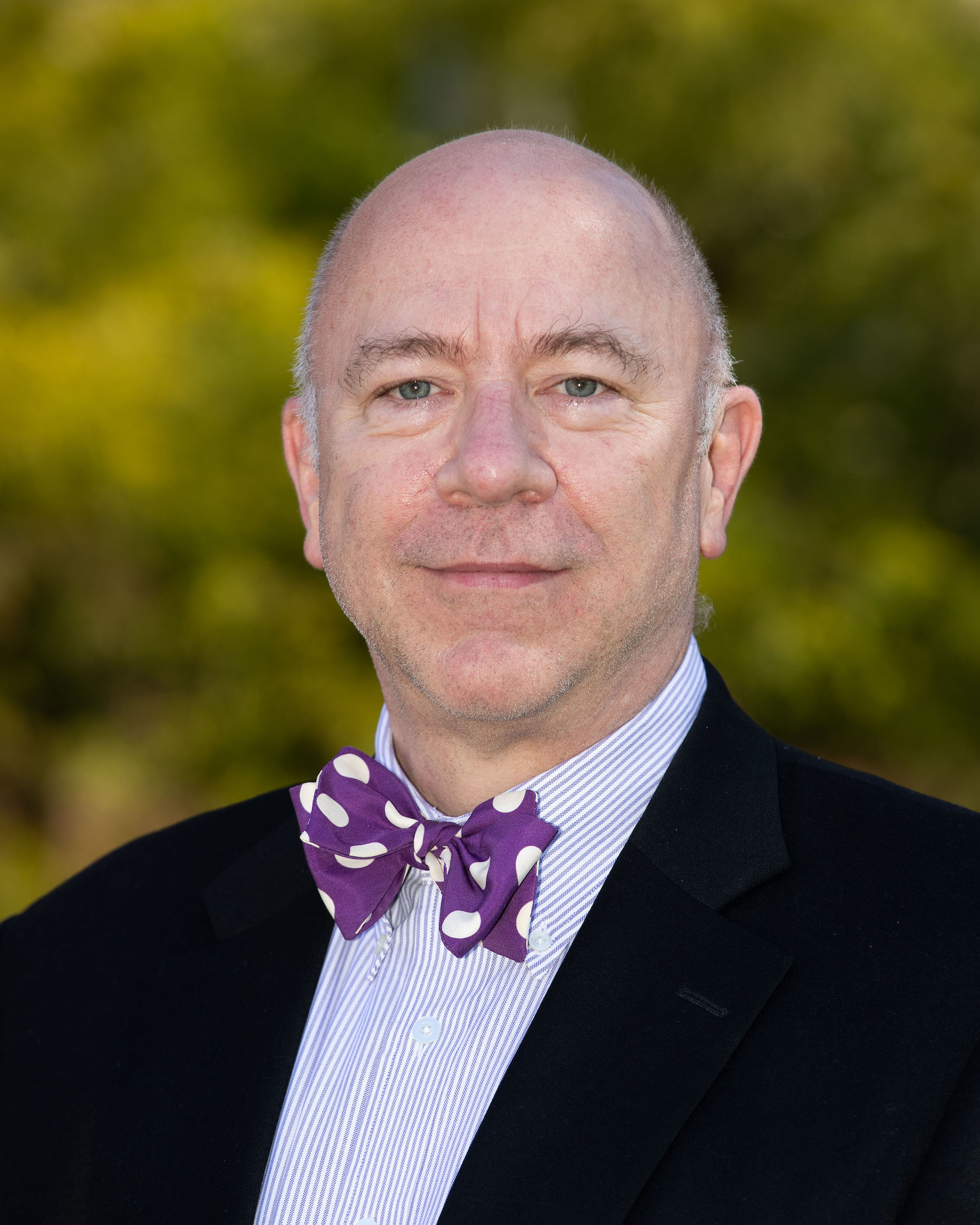 
Stephen Wright Starnes first came to Taft as an Upper Mid from Upstate NY in 1974. He played hockey, worked on the Papyrus Staff, and was an active member of the Outing Club. He was a monitor his senior year on the 4th floor of CPT under the watchful eyes of Dick Cobb and Ferdie Wandelt. After graduation from Taft in 1976, Steve went on to Hamilton College, where he majored in Sociology, continued to play hockey, picked up lacrosse, chaired the Judiciary Board, joined Alpha Delta Phi Fraternity and was tapped into Pentagon, Hamilton’s senior honors society.

During college Steve worked at the F.X. Matt Brewing Company as a union member on the manufacturing floor.  He moved to Hartford to work in sales for Phoenix Mutual, and then on to Bache Halsey Stuart Shields (now Wells Fargo). At Bache, he worked as a broker and investment banker before moving into a nearly 30-year career in asset management.  Working for 1838 Investment Advisors, Delaware Investments, and Mondrian Investment Partners, he handled territorial, client, and institutional relationships.  Most of his career, Steve worked in Philadelphia, with a 3-year secondment in London with Mondrian.

Outside of work, a good portion of his efforts focus on volunteer positions at Taft, Hamilton, and The Hole in the Wall Gang Camp (founded by Paul Newman).  He chaired the board of Next Step Fund, another Newman sponsored organization, growing both the board and its constituency. Steve also served as chairman of the board of governors for the Alpha Delta Phi Fraternity International. In that role, he redirected efforts of the fraternity into a national leadership position, and focused on preventing sexual assault and helping young people to grow to make adult decisions.

Long interested in a way to give back to Taft, Steve joined the Development Office in April of 2020 - perfect timing for the pandemic. He is a major gift officer and assists in the Planned Giving Office. Steve and his wife Rose currently split their time between Watertown, Philadelphia, and with their grandchildren in the New York City area.