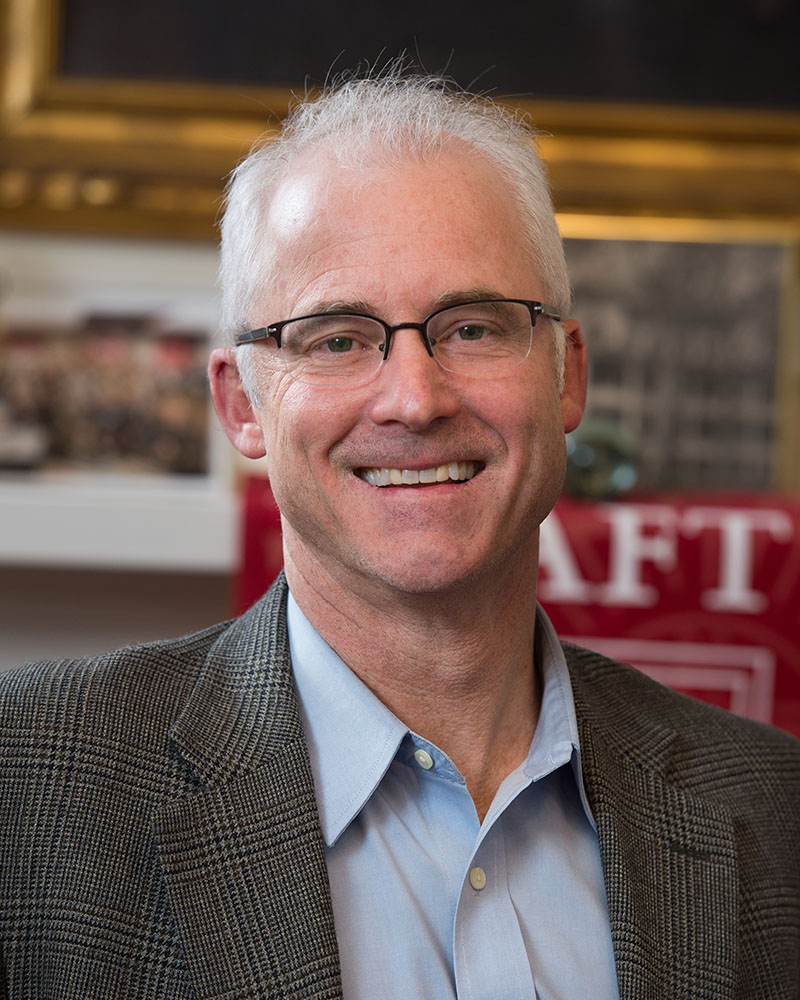 Willy attended Yale University, where he played four years of varsity soccer, was the recipient of the Jack Marshall Award, and served as an NCAA Big Brother. In addition, he contributed to The Spider, a literary journal, and in his free time, played harmonica for a blues band that played concerts at Yale and other New England colleges. Willy majored in American Studies, with an emphasis on American literature and literature of the environment. In the summer before his senior year, working for the Pike School, he co-lead a hiking trip in the White Mountains with eight emotionally challenged and delinquent teenage boys; in seven weeks, they climbed the forty-seven 4000’ peaks.

Following graduation Willy returned to Pike School to work in their new residential program for intellectually and emotionally challenged adolescents. Living in a home with students and running the wilderness and home programs, Willy led hiking, camping and canoeing trips in New Hampshire, Vermont, and Florida.

Willy notes, “I loved that work at Pike, and I met some of the most inspiring educators I have ever known. But I also loved literature and athletics, and I was deeply influenced by my Taft teachers, and so I was lucky enough to return to Taft in the fall of 1983.” At Taft, Willy coached varsity soccer, JV hockey, and assistant varsity lacrosse. Under his leadership, Taft soccer became one of the top programs in New England, with numerous New England tournament appearances. He was selected as Connecticut Coach of the Year in 2002. Holder of the Edwin Douglass Chair and recipient of the Abramowitz Award for Teaching Excellence, he lived in the dormitory and served as dorm head, was advisor to the school literary magazine, and served as advisor to the school monitors. Teaching English, from middler to Advanced Placement, he introduced electives in wilderness literature, autobiography, and place.

Willy’s commitment to professional growth and to advancing the cause of education is deep. He has taken part in the Beginning Teacher Institute (1983), the New Heads Institute (2001), and the Institute for Experienced Heads (2009). He has served as keynote speaker at Camp Dudley (2009), presented at the New Heads Institute (2002), been on a panel at the NEASC Annual Convention (2012), and contributed articles to “Parenting For Moral Growth.” He is a member of The Headmasters Association and takes part in an annual retreat with the Visionary Heads Group, an organization of experienced school heads from across the nation. Willy has served on and chaired the NEASC Commission on Independent Schools, and he has led accreditation committees at schools including Groton, Pomfret, Middlesex, and Westminster. He has also served on the Connecticut Association of Independent Schools, Connecticut Community Foundation, and the Rumsey School board of trustees.

Willy met his wife Pam while they were each working toward a master’s degree at Bread Loaf, Middlebury College, in 1986. Pam, a graduate of Middlebury College with a B.A. in English, began teaching at Taft in 1995, after nine years of public school teaching. She has served as lower mid class dean, taught lower mid English and various senior electives, and is a certified aerobic instructor and runs a killer afternoon program, two semesters a year. Pam and Willy have two sons, John and Tom, both whom attended Taft and then Brown University.

Willy shares, “I love Taft and love serving the school. It is an amazing place, with inspiring teachers, smart and nice students, a great culture, and a beautiful campus.” The MacMullens spend time on Cape Cod during the summer, where Willy spends a lot of early mornings out on his boat fishing. Willy also loves hiking, woodworking, blues music, gardening, and reading—and living with and learning with Taft students.