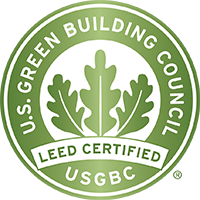 Leadership in Energy and Environmental Design (LEED) is one of the most widely recognized green building certification programs in the world. Developed by the non-profit US Green Building Council (USGBC), LEED offers architects and builders guidelines for the design, construction, and operation of high-performance green buildings. LEED guidelines inform the decision-making process for all construction projects at Taft, including the major renovation of the Moorhead Wing, a 100-year old space at the heart of campus; the reconstruction of Hillman House, Taft’s first green-certified passive home and winner of the USGBC top award as the “Outstanding Single-Family Project”; and recent dormitory and faculty apartment updates, including those in CPT and HDT halls. 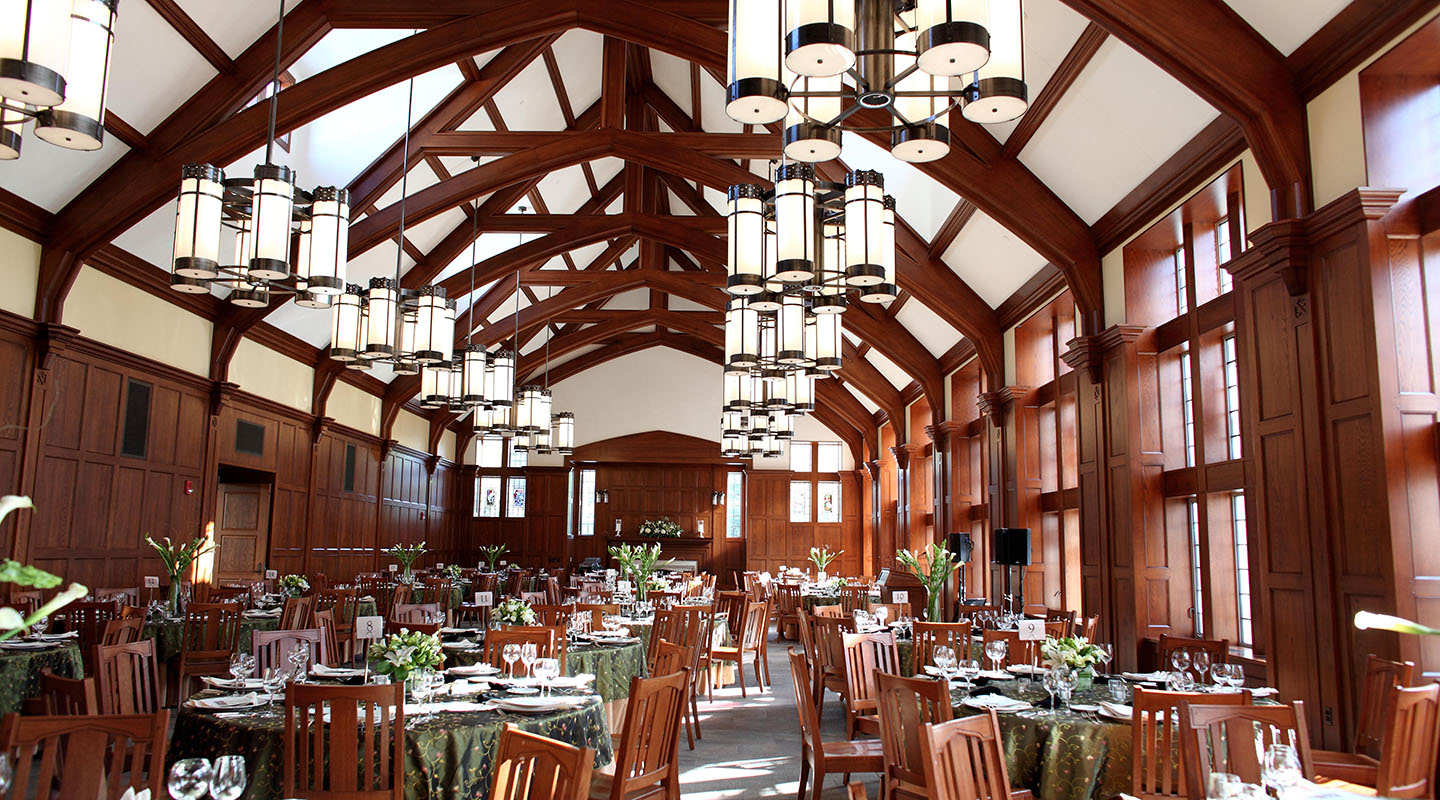 The Moorhead Wing was the first major environmentally focused construction project at Taft, and earned LEED Gold certification on completion for its compact footprint, natural light efficiency, and functionality of design. Originally built in 1911, the space was upgraded in 2010 to house two new dining halls, a new academic wing, and a seamless extension of the school’s main hallway. The improvements brought a 93% reduction in wastewater to the space through low-flow fixtures and the use of captured rainwater, reduced CO2 emissions, and improved indoor air quality. More than 92% of the construction waste from the project was recycled, and more than 90% of the wood used was sourced from sustainable managed forestry operations. 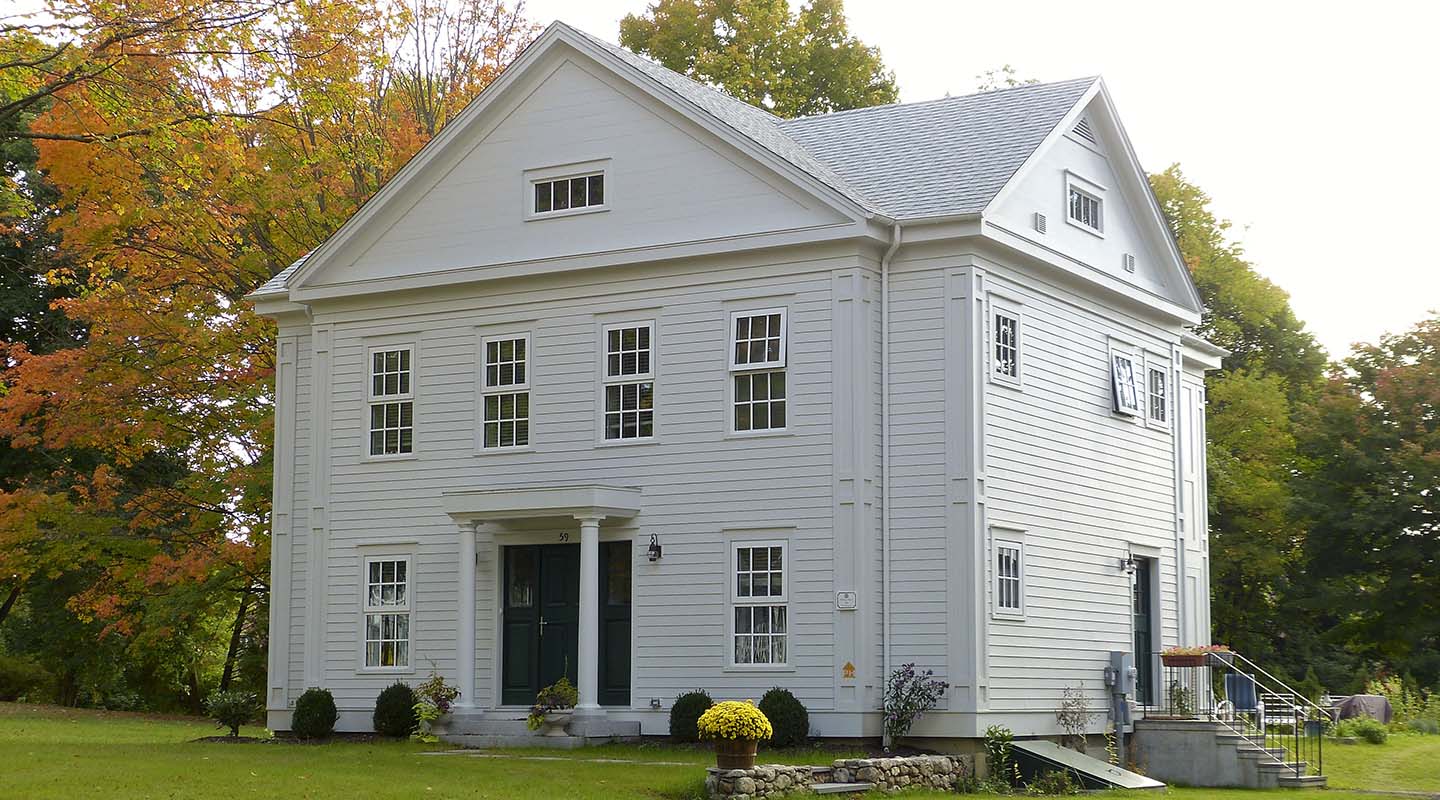 The flagship of sustainability and innovation at Taft, Hillman House has earned industry accolades and designations, including LEED platinum, Zero-Energy Challenge, and Passive Home Certified. The building’s energy efficiency begins with its insulation; it boasts an R-value of 48, while the average home in the United States carries an R-value of seven. The four-bedroom, 3,600 square-foot home also has double 2- by 4-foot wall construction and triple-pane windows. The 13.1 kW of solar panels on the house and garage generate electricity, while the home’s appliances, including a condensing dryer, were selected for maximum energy efficiency. The upshot: The home’s heating and cooling systems barely need to run. Monitoring systems wired into Hillman House transmit data back to a classroom in the Wu Science Building, where students in environmental science classes can monitor the data and learn about the impact of passive homes. 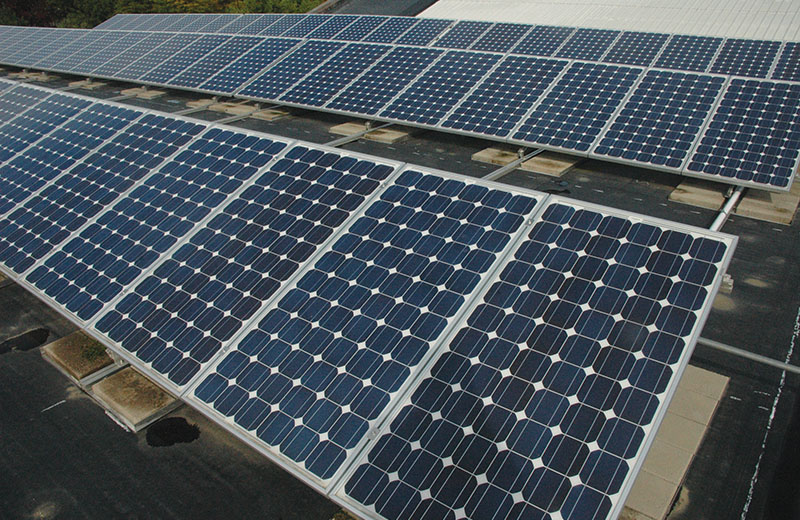 Buildings account for 40% of energy use worldwide. In the United States, residential and commercial buildings consume 40% of the primary energy, and more than 70% of total electricity used. Energy use in the form of electricity drives the largest environmental impacts. 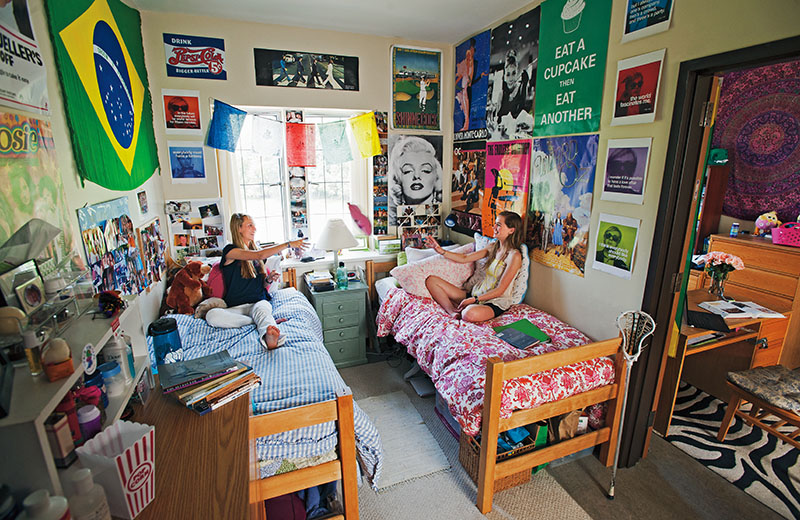 Students earn Green Rhino Room Certification by attending a training session, committing to sustainable living habits, and having their room audited by a member of TEAM/EcoMon.