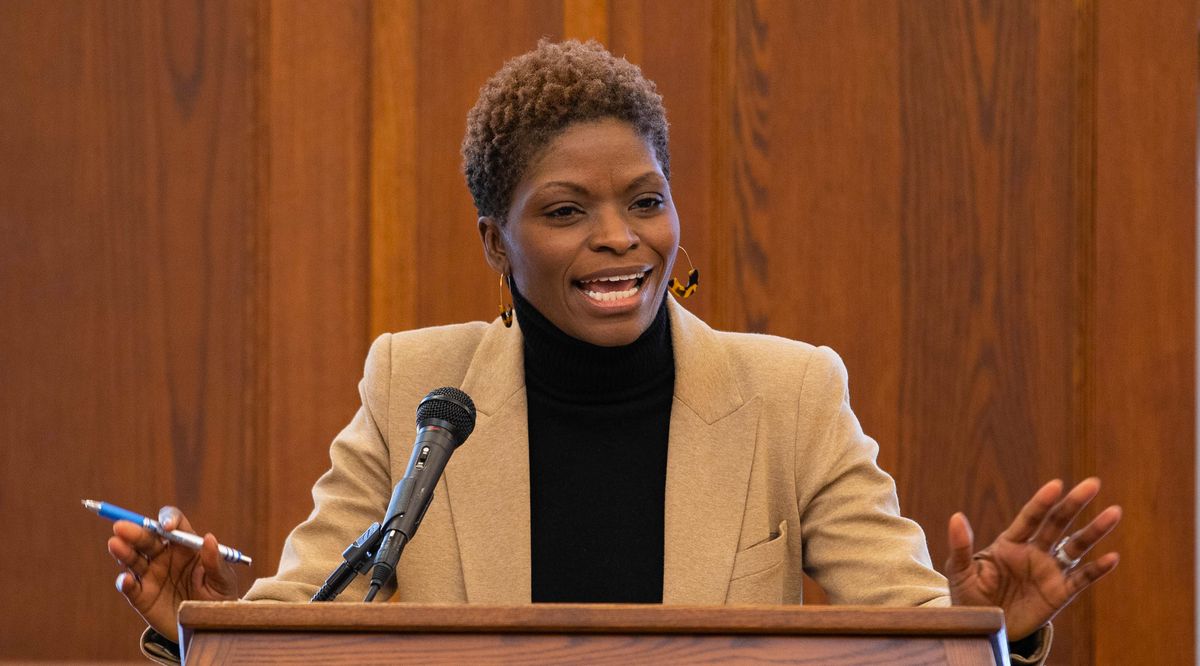 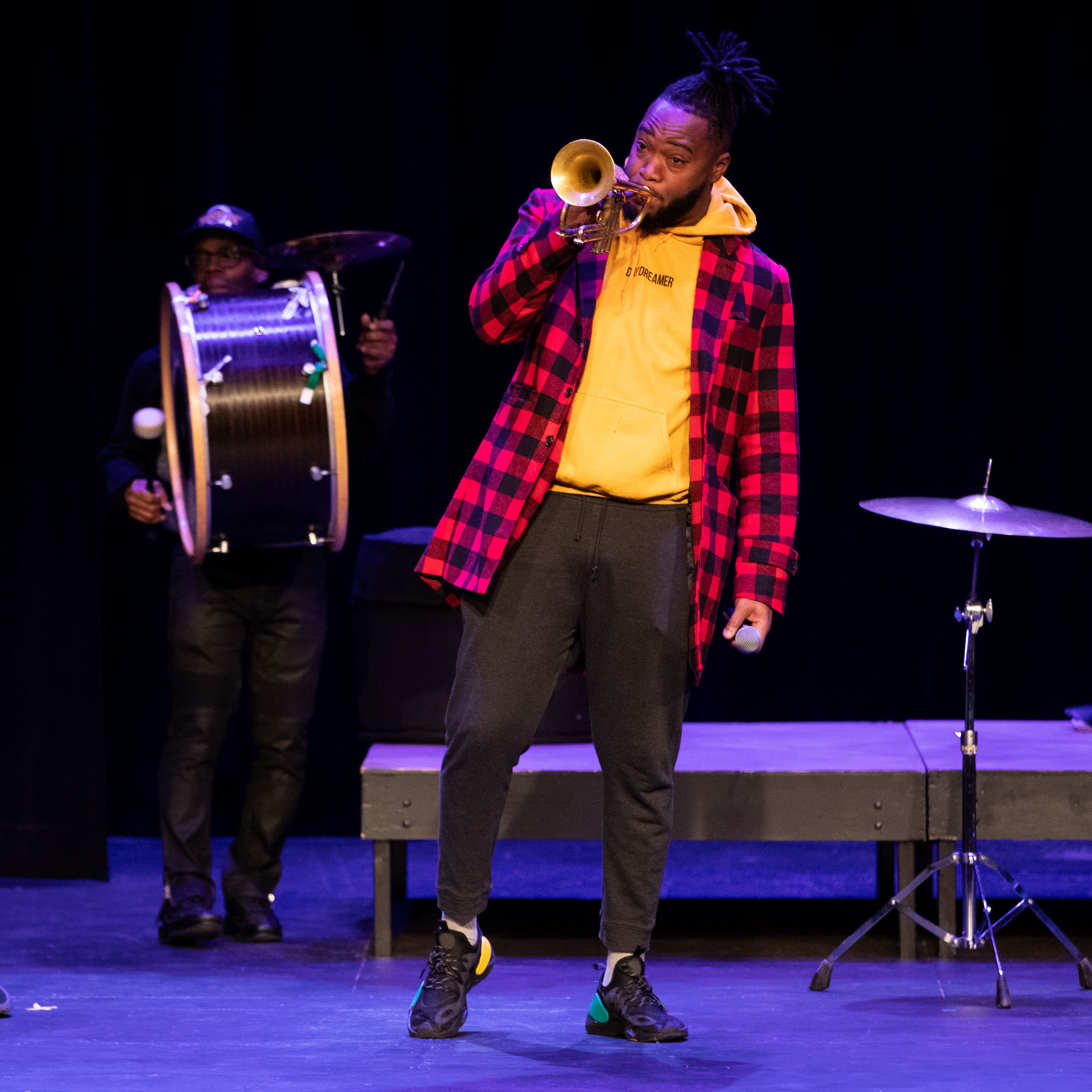 “And therein lies the problem,” says Taylor “We are so familiar with those words that we glance over them with ease and assume we already know what they mean. Yet there is so much more to learn, to grapple with to understand their continued relevance, and at once to behold both the simplicity of his message and its complexity and its application.”

Taylor encouraged the community to not only dig deeper, but to “reject the sanitized version” of history we have come to know. It is a message that was at once a call to action and a roadmap for Taft’s 2020 week-long celebration of the life, work, and vision of Dr. Martin Luther King, Jr. At its core: a series of workshops and discussions built around the themes of The 1619 Project, published last year in The New York Times Magazine. 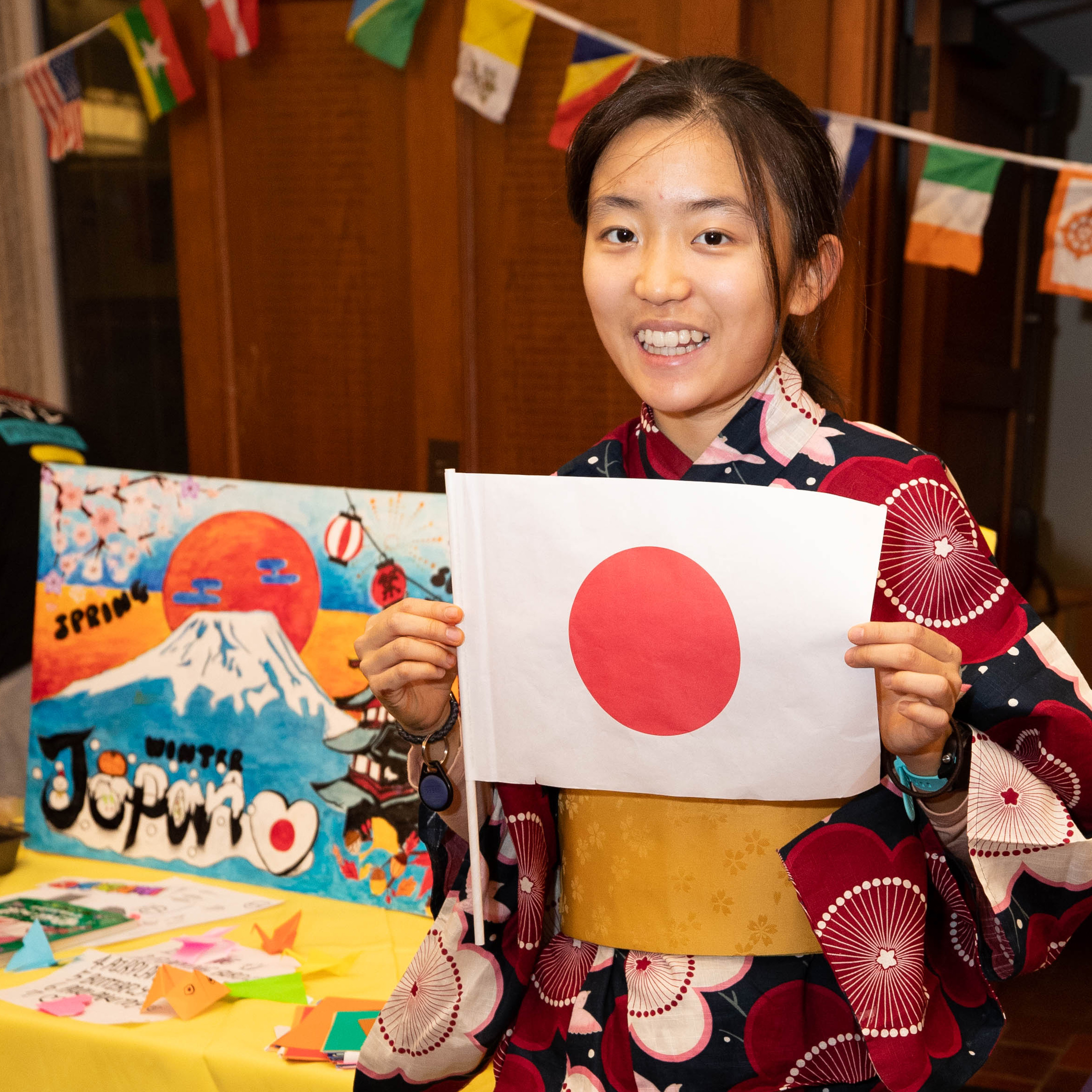 The 1619 Project is an ongoing initiative that began in August of 2019, the 400th anniversary of the beginning of American slavery. Through a series stories around topics as diverse as capitalism, health care, American music, the wealth gap, mass incarceration, and hope (to name a few), the Project reframes our country’s history by placing the consequences of slavery and the contributions of black Americans at the center of our national narrative. Members of Taft’s faculty-led workshops that paralleled the stories at the heart of The 1619 Project, including Kevin Danaher’s session entitled “In Order to Understand the Brutality of American Capitalism You Have to Start on the Plantation,” and Rachael Ryan’s exploration of “How America’s Vast Racial Wealth Gap Grew by Plunder.” The community also revisited the African roots of American music through a Morning Meeting session with the Grammy-winning, New Orleans-based Rebirth Brass Band.

The weeklong celebration included deeply personal reflections and activities that have become hallmarks of Taft’s Martin Luther King, Jr. Day programming. Students shared their personal histories with the community by honoring their cultural traditions and touchstones through WorldFest, and brought their many talents to the Bingham stage through our annual Multicultural Arts Celebration. The goal of all of the week’s events? Education, inspiration, and a call to action. 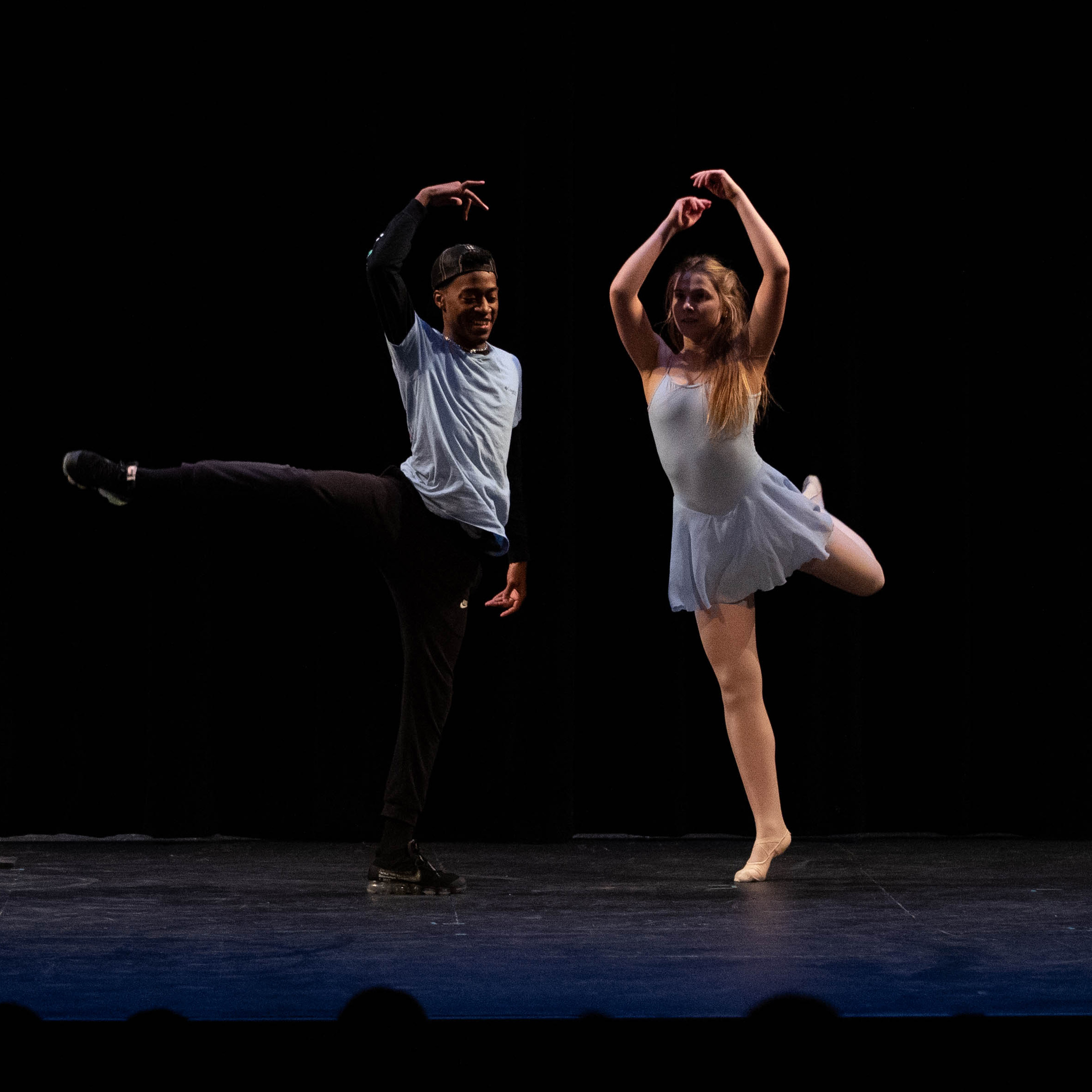 “Begin by asking, ‘What can I do to make things better?’” says concluding Morning Meeting speaker and facilitator of powerful conversations around diversity, racism, bias, privilege, and power Dr. Liza Talusan, “Then find what compels you. There's got to be a way for you to just make things better; it doesn’t always have to be a grand gesture.”

Click to view photos and video from the events: