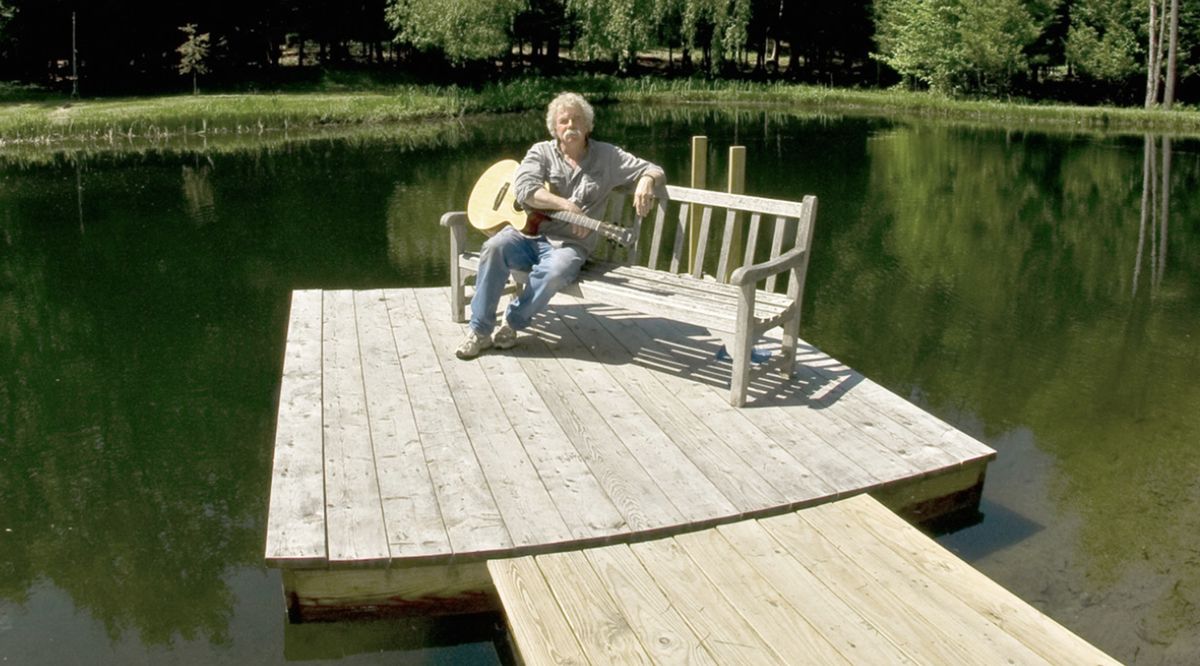 The Taft School Music for a While performance series continues in the Woodward Chapel Undercroft Sunday, February 9 at 4 pm with folk musicians Tom Rush and Matt Nakoa. The event is free and open to the public; tickets are not required.

Music industry stars James Taylor and Garth Brooks have referred to Tom Rush as one of their top musical influences—a hero, says Taylor; that's high praise. Rush is more than a gifted musician, he is a master storyteller and consummate performer. His distinctive guitar style, wry humor, and warm, expressive voice have made him both a legend and a lure to audiences around the world. His performances combine the sweet melancholy of ballads with the passion of gritty blues in one musical celebration—a journey into the tradition and spectrum of what music has been, can be, and will become.

Tom Rush began his musical career in the early '60s playing the Boston-area clubs while a student at Harvard University. His impact on the American music scene has been profound. He helped shape the folk revival in the '60s and the renaissance of the '80s and '90s. His early recordings introduced the world to the work of Joni Mitchell, Jackson Browne and James Taylor. More recently, his concerts have brought artists like Nanci Griffith and Shawn Colvin to wider audiences when they were just launching their own careers. 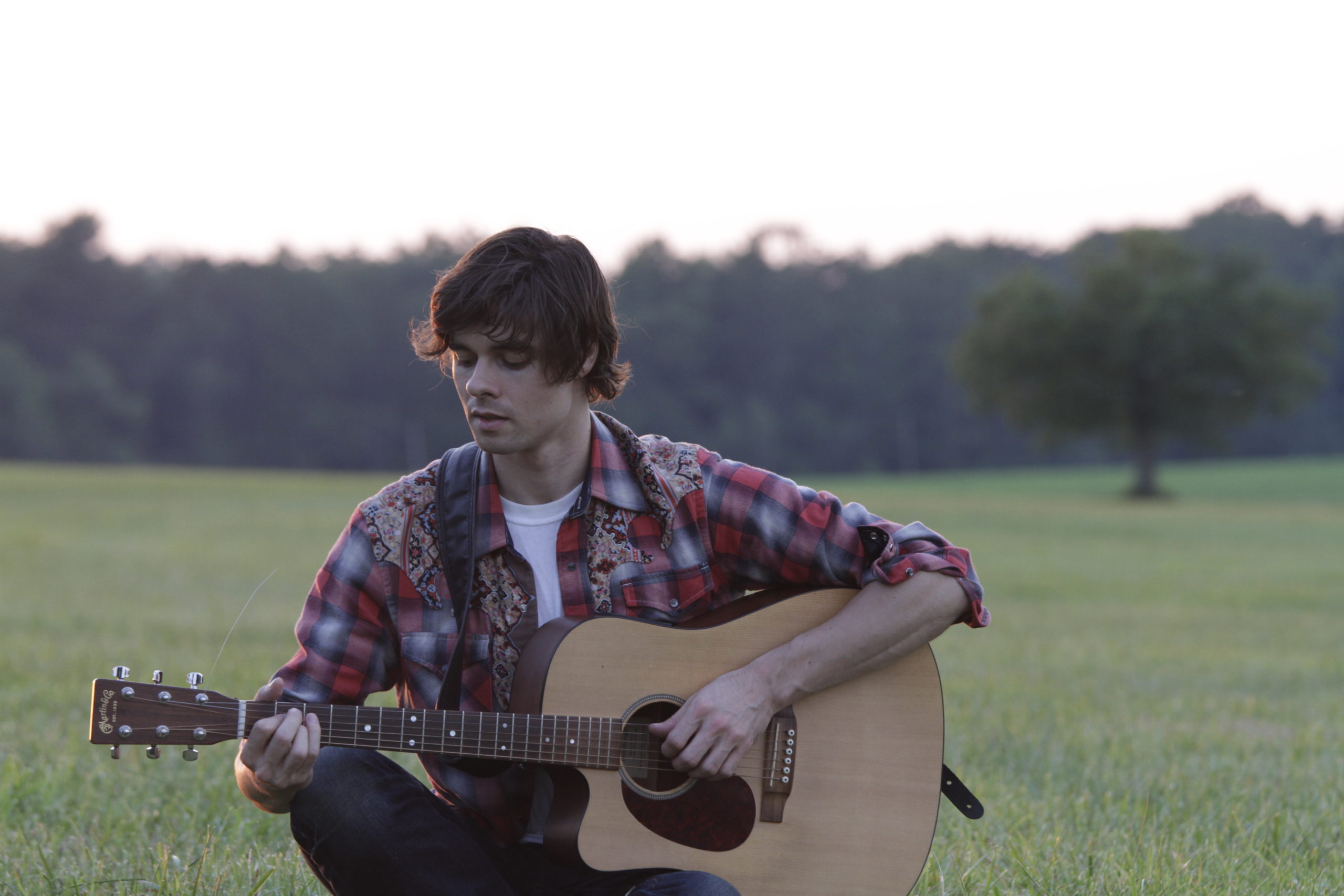 Rush will be joined at Taft by Matt Nakoa, an award-winning songwriter, singer, and multi-instrumentalist. A modern troubadour, he makes his home on the highways and concert stages of America. "Between his piano chops and heartfelt originals on guitar, he drops jaws," writes The Boston Globe.

Nakoa trained to be a concert pianist before accepting a scholarship to attend Berklee College of Music as a vocalist. He developed his dramatic songwriting style with his college alt-rock band, The Fens, and after the band dissolved, he landed in NYC. It was in Manhattanʼs all-night piano bars that Nakoa developed an uncanny ability to command the attention of any audience. His first solo albums, released in 2012 and 2014, garnered multiple songwriting awards, including a win at Kerrville Folk Festivalʼs New Folk Competition.

Woodward Chapel is located at 25 The Green on the Taft School campus in Watertown, CT.

For more information visit tomrush.com, mattnokoa.com or taftschool.org/concerts. You may also call the box office at 860-945-7898.