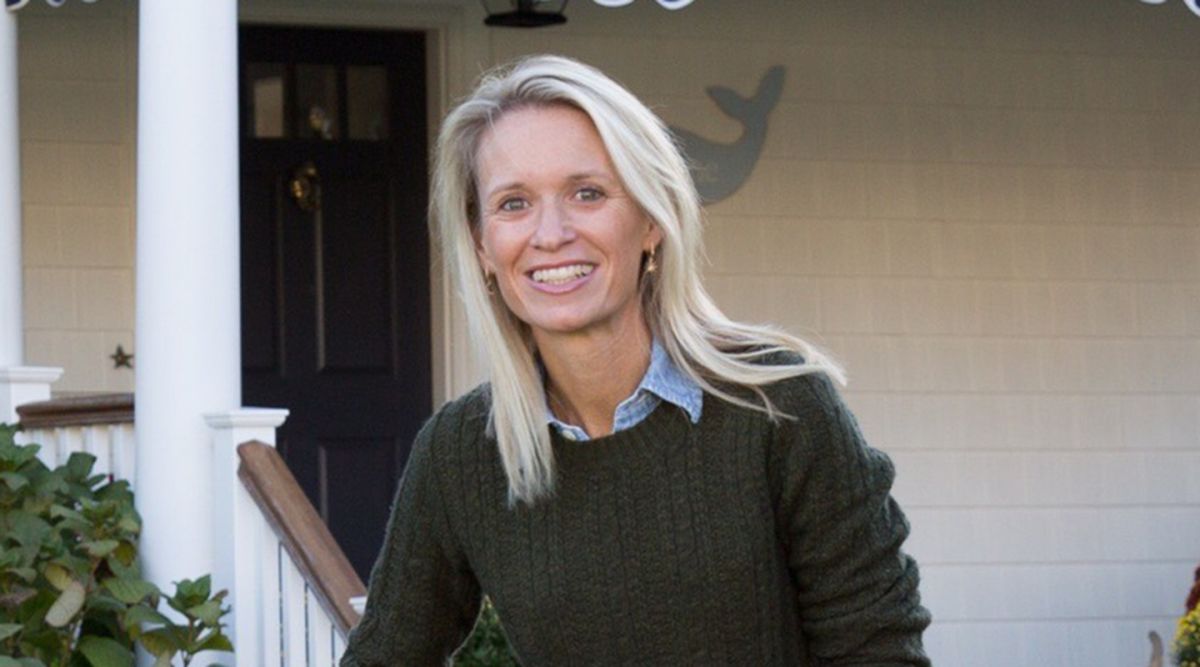 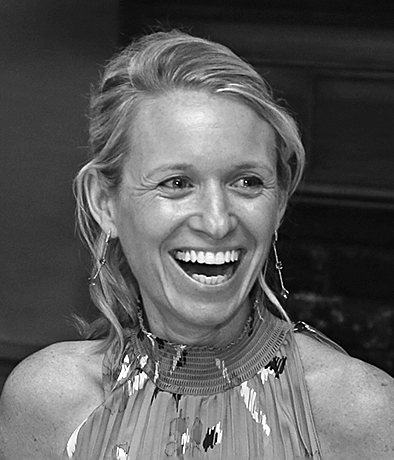 Amanda Costanzo McGovern '93 has made her mark as a teacher, retail business professional, digital media entrepreneur, nonprofit founder and visionary, and now, a Taft School trustee.

Taft alumni have elected Amanda Costanzo McGovern '93 to serve her alma mater as the newest member of Taft's Board of Trustees.

Amanda discovered Taft when her brother, Eric '92, arrived on campus in 1989 as a middler; she enthusiastically joined him the following year. Amanda brought great energy and spirit to her dorm monitor and tour guide positions, and to Taft's JV soccer, ice hockey, and lacrosse teams. As a senior, she brought that same zeal to the varsity cross country and crew teams. In the classroom, Amanda developed a strong interest in romance languages, falling in love with French and Spanish. Mr. Potter's art history class also ignited Amanda's passion for art and travel: With his encouragement, Amanda took a gap year after graduation, deferring her entrance to Vanderbilt University while studying Italian and art history in Rome at The Marymount International School, and kayaking in Baja, Mexico, with the National Outdoor Leadership School (NOLS).

With a bachelor's degree in English from Vanderbilt University in hand, Amanda came back to Taft during the Summer of 1999 to sharpen her teaching skills under the tutelage of one of the best—English Teacher Steve Schiefflin. Amanda taught English literature in Taft's premier Summer School, before enrolling in a master's program in English education at Manhattanville College. She began her career as an English teacher in 2002 at the French-American International School in Boston. While there, she reconnected with fellow Taftie Todd McGovern '92. They were married in 2004.

Amanda switched gears in 2007, embarking on a career in the luxury retail industry. Her passion for foreign languages and strong interpersonal and organizational skills took her to Cartier North America, where she started as an executive assistant to the president and CEO. Amanda advanced through a number of corporate-level management positions during the next seven years and spent time in Cartier's New York City flagship boutique. She is now a training and development consultant for Moxie Professional Development, where she has worked with a number of luxury brands, including Hermès, Cartier, Louis XIII, Moët Hennessy, and Diptyque.

Amanda is also an experienced nonprofit management professional. In 2004, she and her late husband Todd co-founded Seas It, a nonprofit promoting recovery through recreation for cancer patients and their caregivers. Amanda became the executive director of Seas It in 2014, managing grant requests, fundraising, networking and leading development initiatives, and creating strategic plans. Though she has since stepped away from the executive director post, Amanda continues to proudly represent Seas It at cancer centers nationwide, building partnerships and leading training programs.

In 2017, Amanda created and launched the popular podcast, Cover Story, which streams bimonthly on Spotify, iTunes, and Stitcher. Amanda co-hosts and co-produces each episode.

Amanda currently lives in New Jersey with her twin boys and husband and is happy to be back on the ice again with some of her former Taft Women's Hockey teammates. Her passion for Taft continues to run deep: She is proud to return to campus each year to spend time with the recipients of the Todd P. McGovern '92 Scholarship, given each year since 2013 to students whose courage, passion, optimism and commitment to service embody the spirit of Todd's extraordinary life.