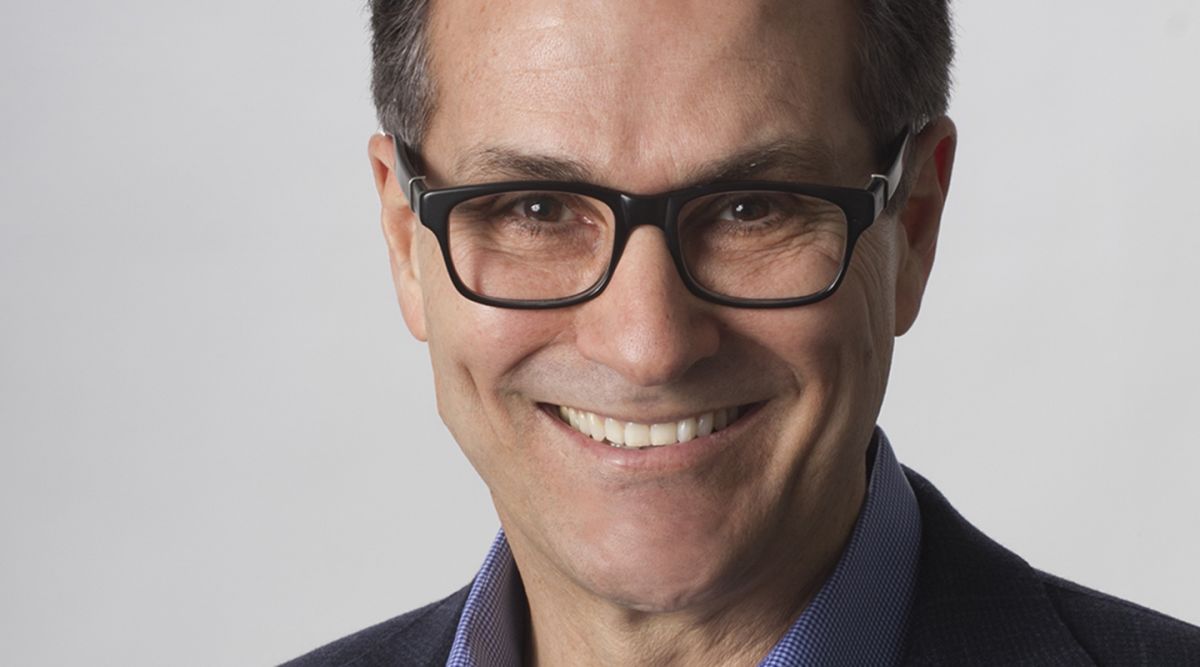 “Taft has a wonderful tradition of our speakers coming from the Taft ‘family,’ and as a recent Taft parent, Bill Groner knows and loves the school. His work and life embody our motto of service,” said Head of School Willy MacMullen ’78.

The author of 9/12: The Epic Battle of the Ground Zero Responders, Groner spent a decade litigating on behalf of those who served and sacrificed in the wake of 9/11. Groner took on the City of New York and its contractors on behalf of the more than ten thousand first responders who became ill as a result of working on the Ground Zero cleanup, the "most complex mass tort in U.S. history" and which resulted in settlements in excess of $900,000,000.

Groner is currently the Founder and CEO of SSAM Alternative Dispute Resolution and has supervised and trained mediators who have conducted  2000+ mediations. He has lectured extensively, including as an Adjunct Faculty Member at the Boston University School of Law and Featured Speaker at Binghamton University; and he has appeared on numerous radio and TV appearances, including 22/20 ABC News, CNN, Good Day NY, Fox and CBS. He has served as a panelist, moderator or speaker at nearly twenty conferences and has hosted ten podcasts. Committed to finding ways people can negotiate disagreement, he is a member of Braver Angels, a not-for-profit dedicated to "bridging the partisan divide" in our nation.