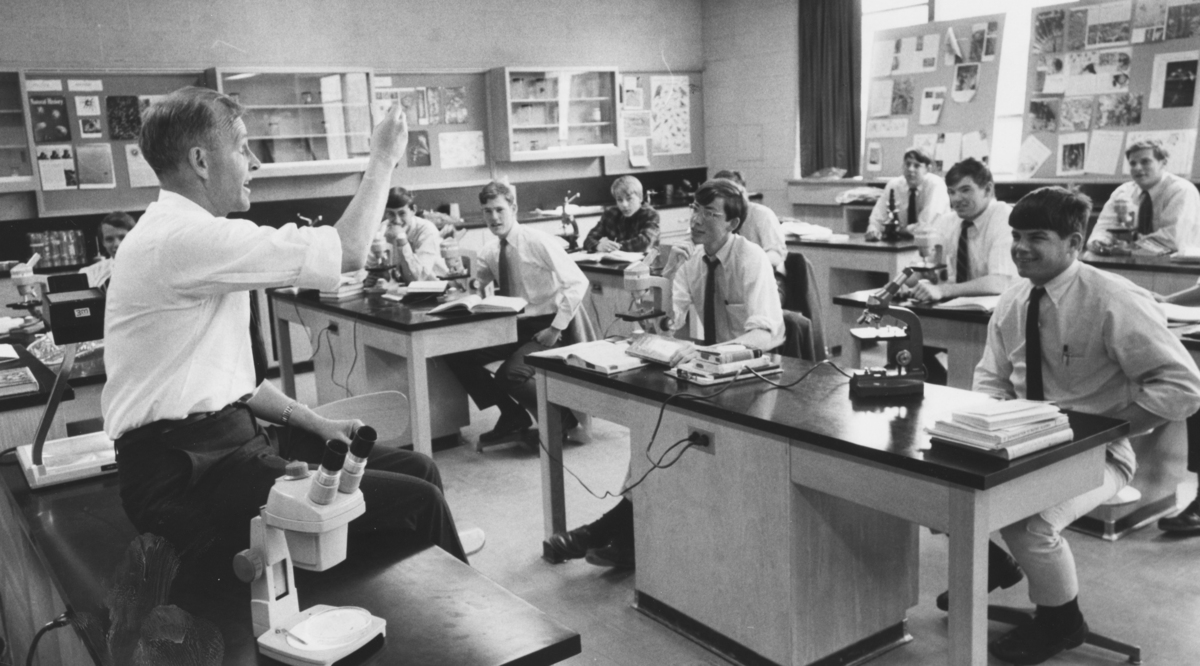 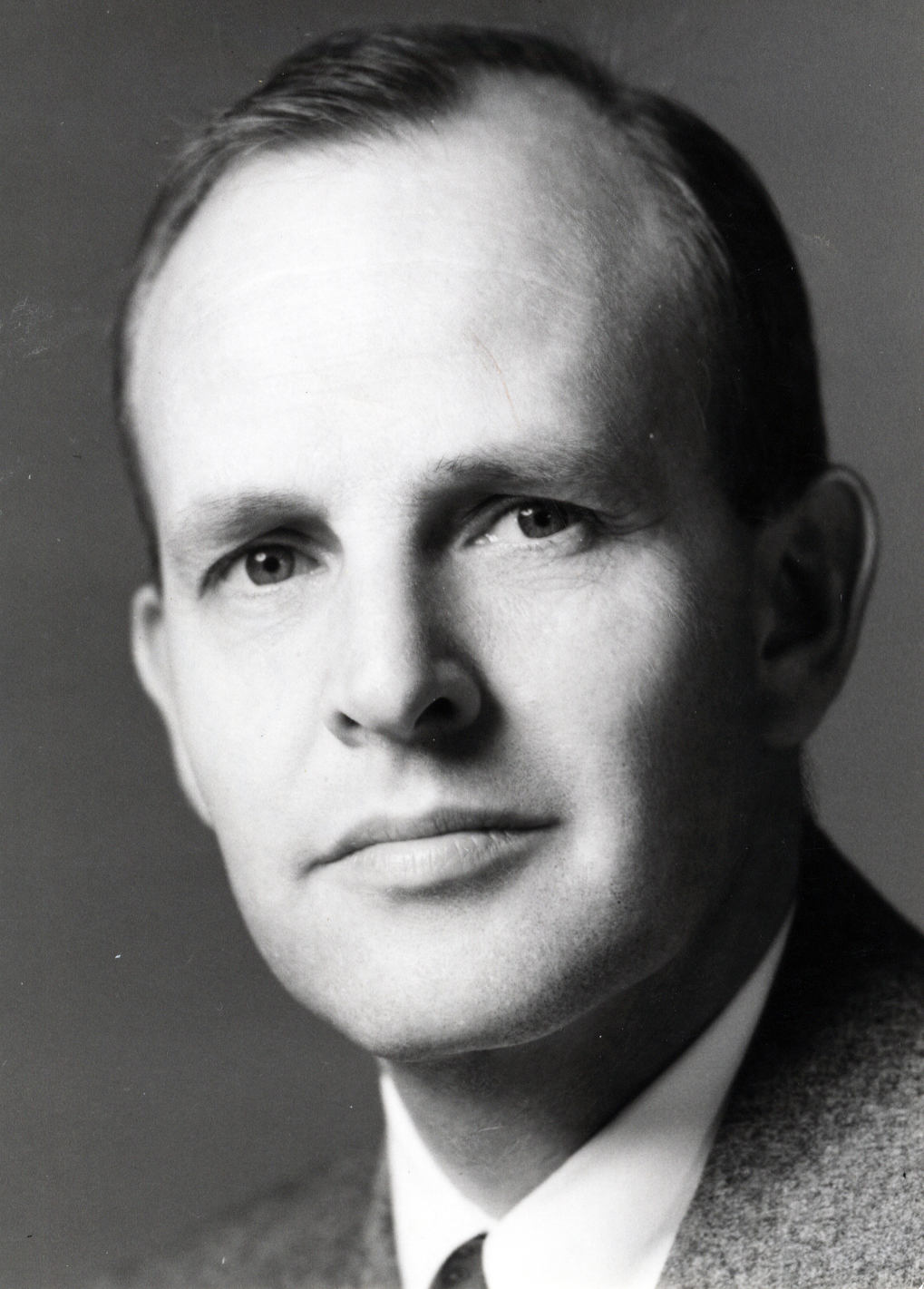 It is with deep sadness that we share news of the passing of Taft alumnus and former faculty member Neil Currie '41, who passed away this week at the age of 97. His passion for teaching, warm sense of humor, and extraordinary heart had a deep and lasting impact on our school and community.

That joie de vivre allowed Neil to form deep and lasting relationships, many of them with fellow Taft faculty members, with whom he remained close throughout his life.

Neil graduated from Taft in 1941, attended Yale University, and then served in World War II in the Army Air Corps as a fighter pilot, flying over ninety P-47 Thunderbolt missions and earning the rank of second lieutenant. He returned to Taft in 1956 to teach biology; Taft’s campus and classrooms were his home for the next 28 years.

Neil also was an expert ornithologist; one of the most respected in the state and with a national reputation. He birded all over the world—Europe, Africa, Panama, Costa Rica, the Aleutian Islands. His real passion was hawks and the annual migration, and in 1971 he co-founded the New England Hawk Watch. He published numerous articles in trade journals, and organized hundreds of "watches" and "counts" which contributed hugely to our understanding of these birds.

Former headmaster Lance Odden enjoyed a particularly close relationship with Neil, whom he remembers as a “true individual, a real character.”

“Kids loved him as a teacher,” says Odden. “He had such a big heart. I will always think of Neil following his beloved hawks in his own glider. Hopefully Neil is flying with the hawks now."

A celebration of Neil's life will be held at Pomperaug Woods, 80 Heritage Road, Southbury on Sunday, February 23 from 2:00-4:00. In lieu of flowers, donations to a favorite conservation organization are encouraged.