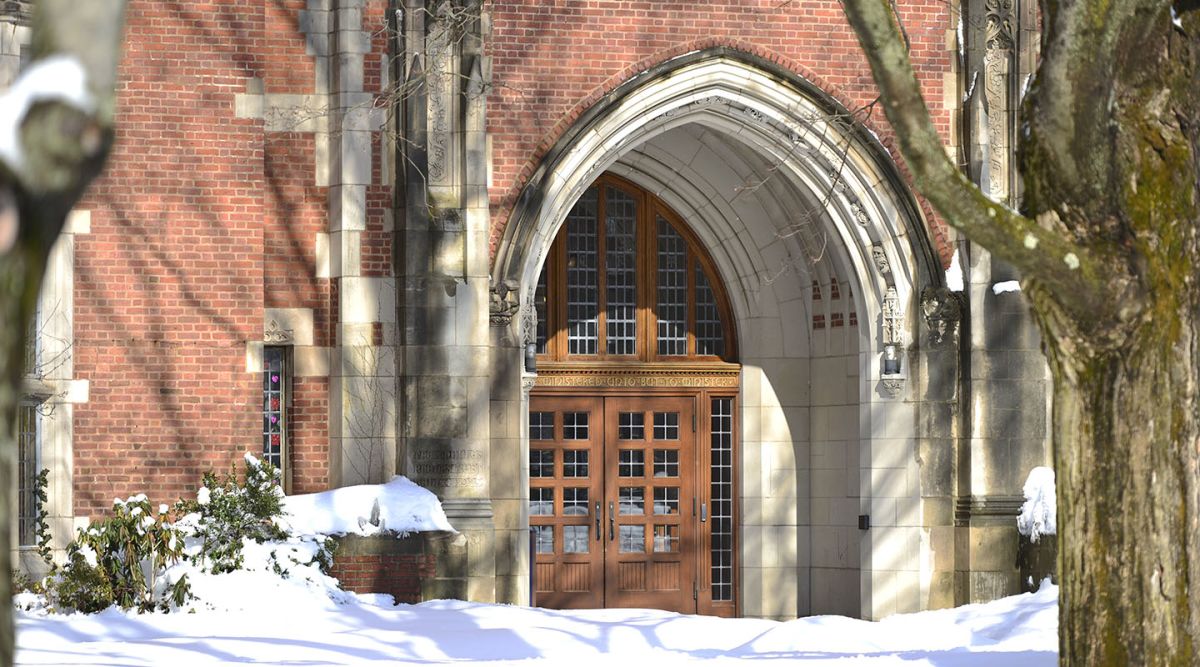 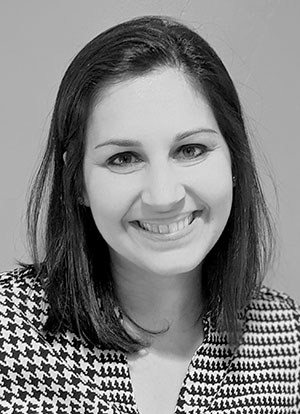 Booth began her career working for CitySquash, a nonprofit urban squash program in the Bronx, that helps talented young people from disadvantaged households fulfill their potential. She was overjoyed to see a number of her CitySquash students get accepted to and become wonderful additions to the Taft community.

Booth has spent the past ten years living in the San Francisco Bay Area and working in tech. She was VP of Business Development in the Strategic Partnerships Group at Flextronics, where she led multi-billion dollar mobile deals in emerging markets including India, China, and Brazil. More recently, she was the General Manager for the Americas Region at Ouster, a lidar company, partnering with customers on their autonomous vehicles, robotics, drone, industrial and smart city applications. She is taking a career break this year to homeschool her daughter during the pandemic.

Booth's family includes her husband, Garnett, who was also a squash player at Harvard, two children — Sienna (3.5 years old) and Shaun (2 years old) — and two puggles, Dosa and Idli. Her family loves the sunny outdoors in California and spends a lot of time hiking and biking. She has been a long-time Board member at Khelshala, a sports and education NGO serving underprivileged children in India.

"Taft was my first home in the U.S., and what an amazing home it was," Booth said. "The education I received, and relationships I made at Taft, have been lifelong gifts. It's such an honor for me to join the Board and to give back to the school that has given me so much."

Context and Understanding: MLK Day and Black History Month
Supriya Balsekar Booth '04 Joins Board of Trustees
Thoughts on January 6 Events and Our Work at Taft
Powered by Finalsite